NASA recently unveiled plans to team up with the University of Central Florida (UCF) in order to find killer asteroids. The initiative was discussed on the latest episode of NASA’s ‘On a Mission’ podcast by host Leslie Mullen and Professor Greg Leonard, a senior researcher at the NASA financed Catalina Sky Survey. Professor Leonard claimed NASA need “more hands on deck”, despite advancements in technology and an increase in discovery rates of asteroids.

The scientist said: “This is just a recent development because of the great new software and new detection algorithms, sensors that we have. We really improved our ability to discover these things.

“The era of really high-speed computers, great CCD’s, these electro-optical sensors, we’re really just starting to hit our stride I think with technology.

“We’re constantly improving the systems, so that’s the reason for an increase in discovery rates. But we really need to do a lot more, we need more hands on deck I think.

“We really need a number of efforts across the planet.” 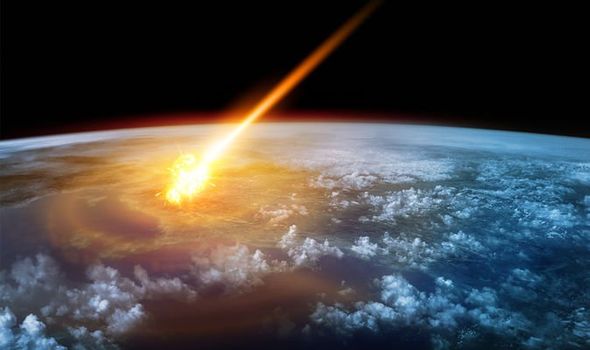 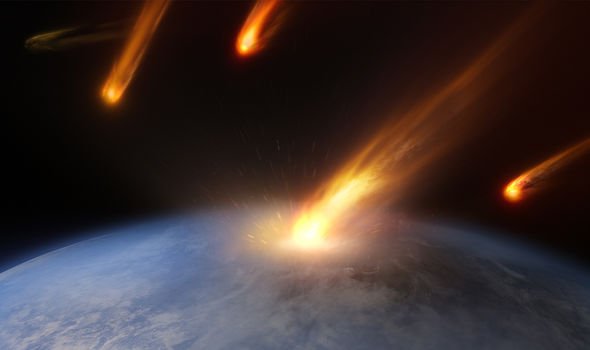 The podcast host explained: “Part of Greg’s urgency comes from a congressional mandate directing NASA to find most of the asteroids that are 140m in size or greater by the year 2020.

“Observers helping NASA work towards that goal take note of everything they can find. But as Richard said earlier, the smaller asteroids can only be seen when they get close to Earth.

“And the really small ones can take us entirely by surprise, like the one that exploded over Chelyabinsk.”

The asteroids being targeted by NASA are ones large enough to wipe out tens of millions of people on earth. 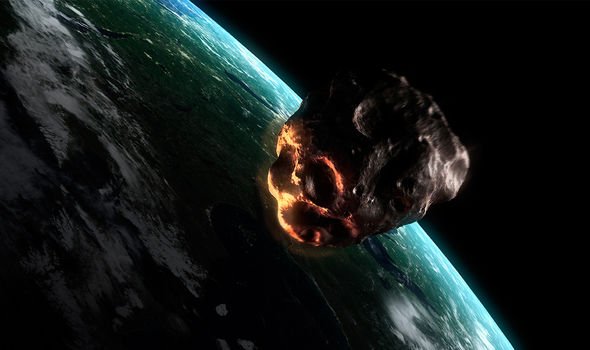 In order to boost the mission, the space agency is giving UCF $19million – though it is thought that the hunt for NEOs will be hard.

NASA has been directed to find 90 percent world-ending asteroids that are equal to or greater than 460 feet (140 meters) in size by 2020.

Data from NASA shows the third closest asteroid approach of 2019, closer than some satellites orbiting our planet. The satellite was travelling at speeds of 57,937mph, according to NASA. 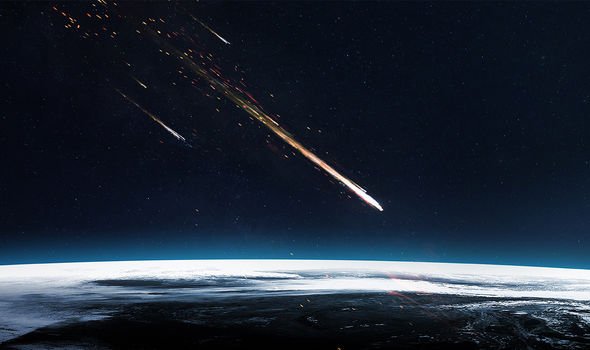 Tony Dunn, an amateur astronomer, said 2019 RP1 “was undiscoverable prior to closest approach because it came from our daytime side, but it was picked up quickly when it entered our night sky”.

NASA estimates the rock was between 23 and 56 feet in diameter.

That makes it the same size as the rock that entered our atmosphere and exploded above Russia in 2013. causing plenty of damage.

While 2019 R91 passed without incident, NASA administrator Jim Bridenstine has warned the chances of an impact are more than people realise.

The NASA administrator said: “We have to make sure that people understand that this is not about Hollywood, it’s not about the movies.

“This is about ultimately protecting the only planet we know, right now, to host life – and that is the planet Earth.”