NASA’s cutting-edge carbon-detecting tool has left Earth. SpaceX blasted the Orbiting Carbon Observatory-3 (OCO-3) to the ISS aboard the Elon-Musk’s reliable Falcon 9 rocket. And OCO-3 has been tasked with the most important of missions, keeping tabs on the planet’s amassing carbon dioxide emissions, now at their highest levels in millions of years.

Dr Annmarie Eldering, the NASA project scientist for OCO-3 said: ”Carbon dioxide is the most important gas humans are emitting into the atmosphere.

“Understanding how it will play out in the future is critical.”

After NASA’s precious cargo load arrives at the ISS, astronauts will use a long robotic arm to attach the refrigerator-sized precision instrument to the side of the Earth-orbiting space station.

OCO-3 — which can detect carbon dioxide concentrations on Earth within 1 part per million — almost did not make it into space. 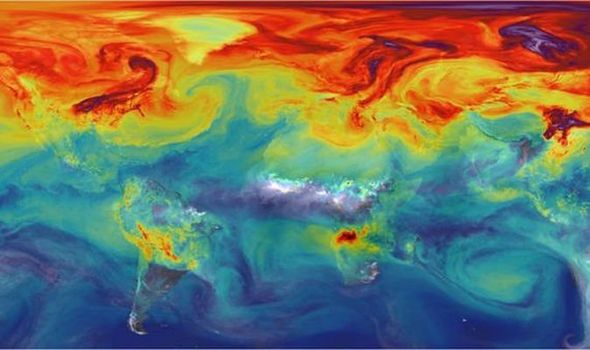 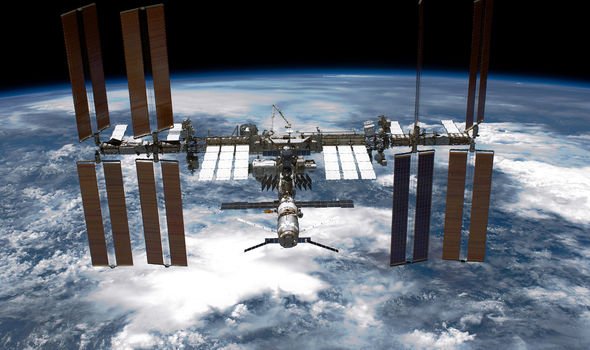 Britton Stephens, a senior scientist at the National Centre for Atmospheric Research admitted: “We heard OCO-3 was not going to go.

“There have been lots of ups and downs in the project.”

OCO-3 will follow in the footsteps of OCO-2 by continuing to precisely monitor the areas on Earth that emit bounties of carbon dioxide, and those areas that suck or absorb CO2 out of the atmosphere, such as oceans and forests.

Pontus Olofsson, an associate research professor at Boston University said: ”The longer the records grow, the more important they become.

After the SpaceX rocket lifted into space, the booster — the bottom portion of the rocket containing nine powerful engines — returned to Earth.

The SpaceX Falcon 9 then successfully landed on a drone ship in the Atlantic Ocean. 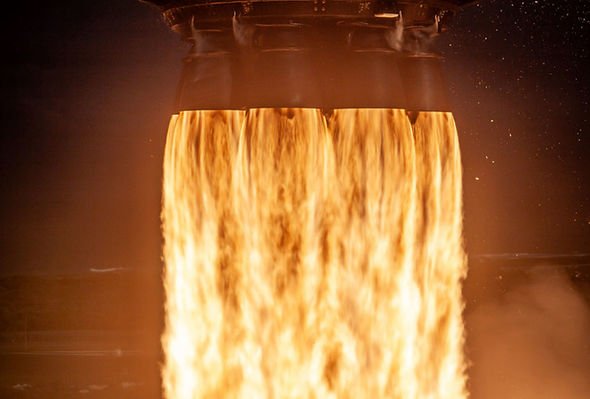 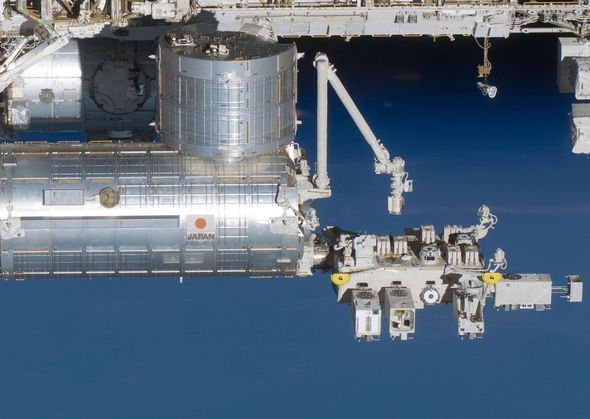 SpaceX now regularly lands its rockets on both drone ships and land.

These reusable rockets are now a fundamental part of SpaceX’s business model.

NASA had slated the launch for late April, but asked SpaceX to delay it until the space agency could fix a power distribution problem on the ISS, currently home to six astronauts and cosmonauts.

LinkedIn and Reddit will remove code in that copies users' clipboards