The Voyager programme was launched by the space agency in the Seventies to take advantage of a favourable alignment of Jupiter, Saturn, Uranus, and Neptune. Although its original mission was to study only the planetary systems of Jupiter and Saturn, Voyager 2 continued on to Uranus and Neptune. Voyager 1 and 2 now explore the outer boundary of the heliosphere in interstellar space – their mission has been extended three times and they continue to transmit useful scientific data.

But Discovery Channel’s ‘NASA’s Unexplained Files’ revealed how scientists were left stumped when something bizarre happened to Voyager 2.

The narrator said: “NASA’s groundbreaking Voyager 2 probe is more than three decades into its epic journey towards deep space.

“On April 22, 2010, just as the craft prepares to cross the boundary into interstellar space it mysteriously malfunctions.

“Someone, or something, has altered Voyager 2’s communication system.” 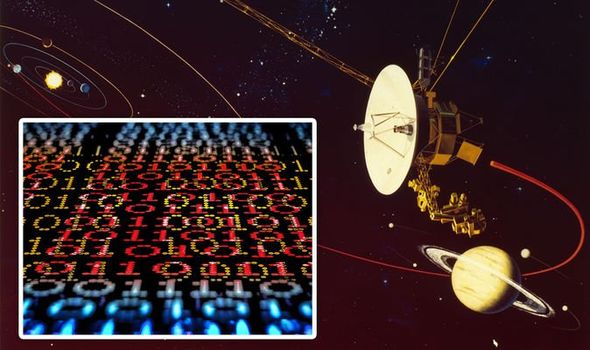 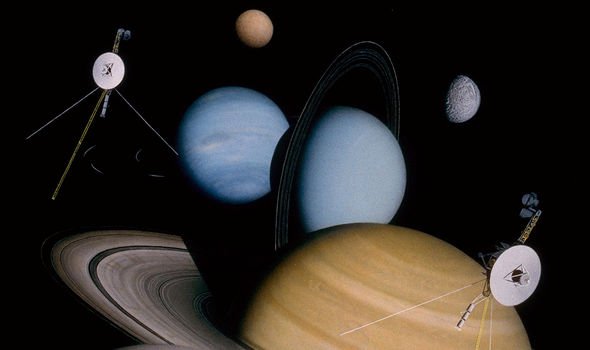 Planetary scientist Kevin Baines detailed what was being relayed back to Earth.

He added: “It gets about 10 billion miles away from the Earth and, all of a sudden, it’s sending data in a language we don’t understand.

“Checking the systems with another downlink, they could tell nothing was wrong with the spacecraft, it’s just this one system.”

Researchers realised the issue was that a single digit in Voyager 2’s communication system had been flipped from one to zero.

The series went on to detail why this led to speculation that the probe had been hacked. 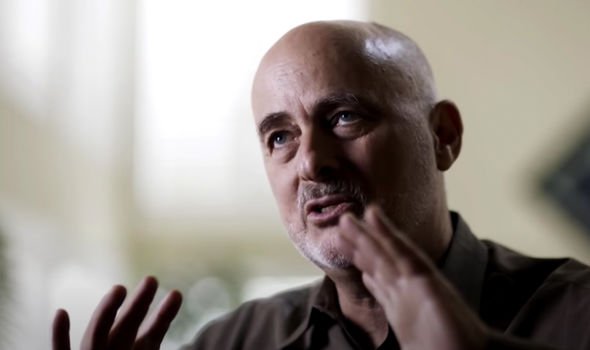 The narrator added: “The flipping of the data could suggest that an unknown party has intentionally interfered with Voyager’s on board computer.

“Investigators consider whether the possible hack could have originated on Earth, but the distance involved makes it unlikely.

“Could it be in response to a message it’s carrying into deep space?

“When it was launched it carried a record of images and sounds from Earth, with scientists hoping one day another civilisation might pick up the messages and make contact.

“If it was a coded message, investigators are yet to decipher it, and after three weeks they managed to reset the computer.”

It would later come to light that the probe was neither reprogrammed nor hacked. 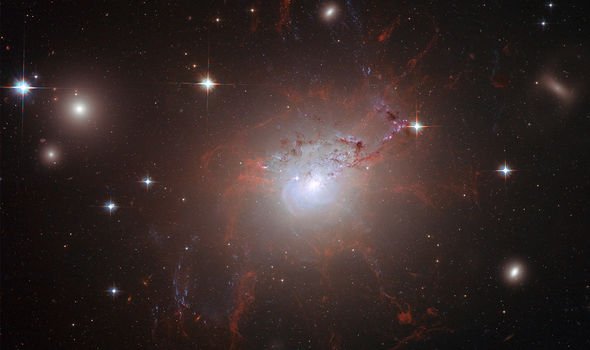 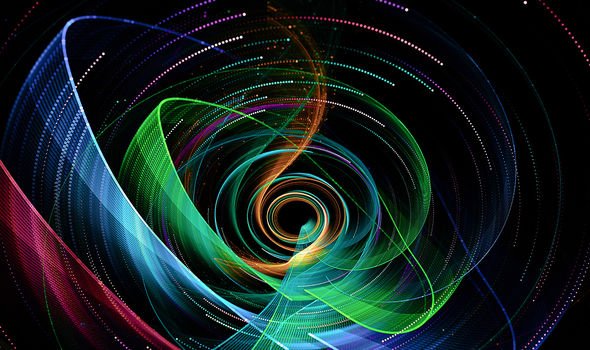 While the data was illegible, NASA could still get the health data of the craft, which showed everything was intact.

Cosmic rays – high-energy particles from interstellar space – are thought to be the culprit.

According to an extensive IBM study on the subject, computers on Earth experience one cosmic-ray-induced error per 256 megabytes of RAM per month.

The study looked into the feasibility of computers being used safely within Earth’s magnetic field.

Voyager 2 was at the edge of the Solar System, where cosmic sources of radiation are more intense, which may have scrambled the system.