The US space agency NASA has vowed to return astronauts to the Moon by 2024 under the guise of the Artemis lunar programme. Since Apollo 17 in 1972, no human has walked on the surface of the Moon and human space exploration has been limited to low-Earth orbit.

But in recent years NASA has seen a reinvigorated interest in returning to the Moon, paving the way for the first woman to walk the lunar surface as well as extending its reach towards Mars.

To be clear, we’re going to the South Pole

Space experts have now estimated the cost of meeting this deadline at about £22billion ($28billion).

The majority of this staggering cost will likely be spent on the Moon landing module itself.

And the funding is not yet secured as the US government will need to sign-off on the plan, which was announced as a top priority by President Donald Trump last year. 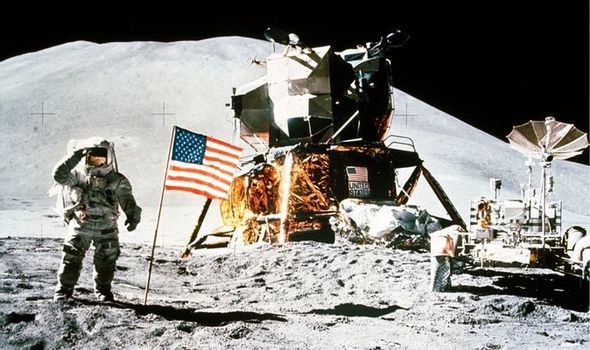 According to NASA Administrator Jim Bridenstine, the “political risks” were often the biggest threat to NASA’s work, particularly before the impending election.

His predecessor President Barack Obama cancelled plans for a muted Mars mission after his predecessor blew billions of dollars on the project.

However, Mr Bridenstine believes if Congress approves the first portion of £2.5billion ($3.2billion) by the end of the year, “we’re still on track for a 2024 moon landing”.

He said: ”To be clear, we’re going to the south pole. There’s no discussion of anything other than that.” 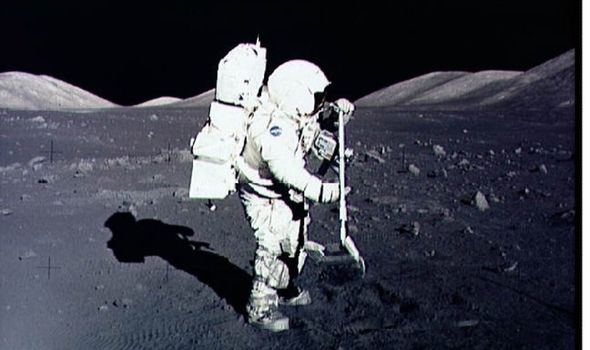 This rules-out revisiting the sites of the Apollo landings on the Moon’s equator.

The lunar south pole was selected because it is believed to be abundant in frozen water – a critical resource for lunar colonisation efforts.

Several projects are competing to build the lunar lander capable of carrying two astronauts to the Moon.

The first is being built by Amazon founder Jeff Bezos’ Blue Origin in partnership with Lockheed Martin, Northrop Grumman and Draper.

The others are being undertaken by pioneering space company SpaceX.

The unmanned Artemis I is scheduled to take place in November next year.

The Artemis mission will likely remain on the Moon for up to seven days and will feature as many as five extravehicular activities or EVAs. 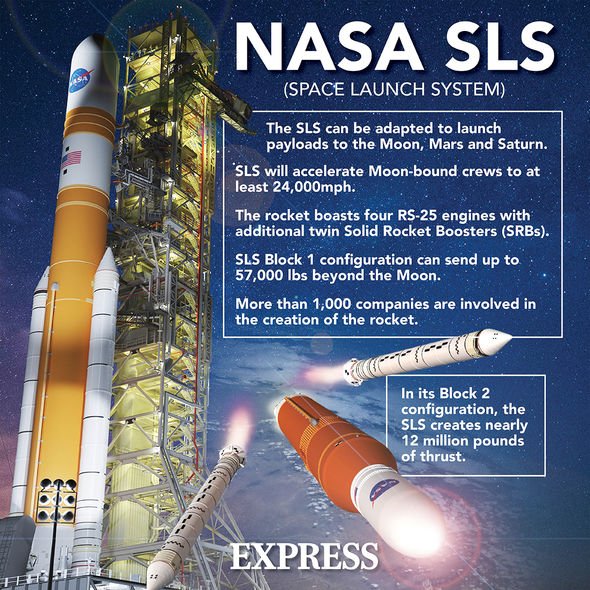 Mr Bridenstine said: ”The science that we would be doing is really very different than anything we’ve done before.

“We have to remember during the Apollo era, we thought the Moon was bone dry.

“With bipartisan support from Congress, our 21st-century push to the Moon is well within America’s reach.

“As we’ve solidified more of our exploration plans in recent months, we’ve continued to refine our budget and architecture.

“We’re going back to the Moon for scientific discovery, economic benefits, and inspiration for a new a generation of explorers.

“As we build up a sustainable presence, we’re also building momentum toward those first human steps on the Red Planet.”