The possibility of life on Mars is a subject of huge interest to scientists due to its proximity and similarities to Earth. No proof has been found of past or present life as of yet, but evidence has shown that during the ancient Noachian period, the surface environment of Mars had liquid water and may have been habitable for microorganisms. NASA’s Perseverance Rover will land on the Red Planet on February 18, 2021, and will help to determine whether the planet was once habitable, before collecting key data to help NASA prepare for future human missions.

But the Science Channel’s ‘NASA’s Unexplained Files’ revealed how the space agency got a surprise last time they touched down on the Red Planet.

The narrator detailed: “NASA’s mission to Mars is on the line. 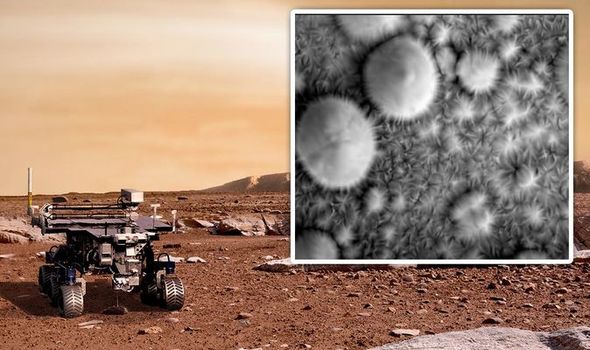 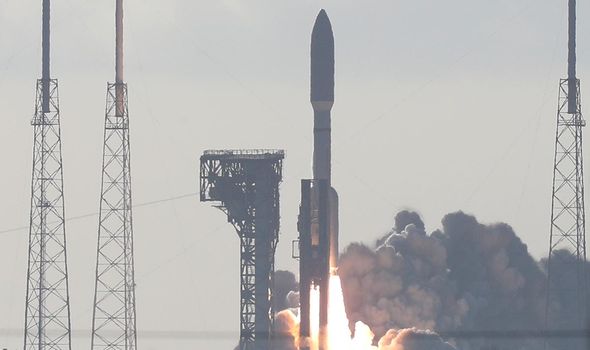 “The Martian surface is covered in small spherical rocks.”

Mars planetary scientist Professor Jim Bell explained how they identified what soon came to be known as the ‘Mars blueberries’.

He said: “We’re looking around, we’re taking pictures, and we see the ground literally covered with these little spherical grains and this is really bizarre.

“What are these things and where did they come from?

“Mars is the Red Planet, everything is red, and these are less red, so to an astronomer that means blue.” 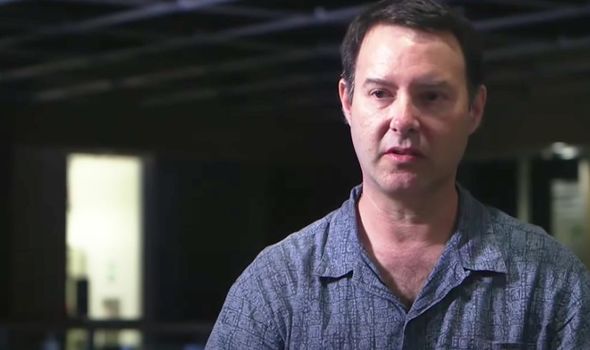 The presence of the spherical rocks that were a different colour from the surrounding terrain raised the question of how they got there.

Astrophysicist David Brin recalled some of the thoughts going through his head at the time.

He said: “Could these have an artificial source?

“Obviously something powerful happened that blew pits of the Martian crust off.

“Something funny is going on there. 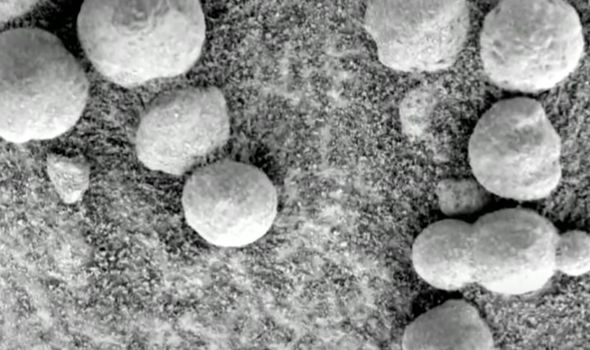 “But if they indicate the presence of water, the implications are astonishing.”

The narrator explained how researchers developed a theory on the rocks.

He said: “What an artificial source could be remains pure speculation until the results of an experiment to test the effects of meteorite impacts provides an exciting possibility.

“But another theory for the blueberries’ origin supports the idea of life on the Red Planet.” 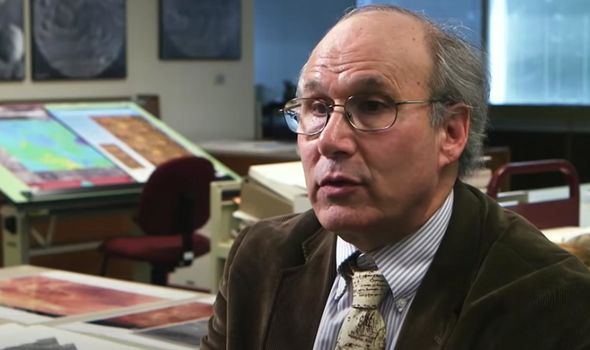 Astronomer Marc D’Antonio detailed how the team ended up concluding the find suggested the presence of water.

He said: “Mars blueberries might seem a little strange but we also have them here on Earth.

“They are created in the presence of water and those little shapes are called concretions that form in rock as water circulates through.

“Water on Mars is very exciting because it means that, at one point, Mars was probably habitable.”

Meteor specialist Dr Allan Treiman added: “We’ve got active groundwater, that’s what you need on Earth for life, perhaps this is an environment where life could have thrived.”