NASA has shown what could be the early stages of a huge galaxy merger, with two star systems set to collide. The galaxies in the image are called NGC 2799 (on the left) and NGC 2798.

NGC 2798 is the bigger of the galaxies and seems to be pulling its counterpart in.

The image shows the almost horizontal NGC 2798 pulling NGC 2799, but it could equally be perceived as it spewing the other.

While the two galaxies in question appear to be on the brink of a huge merger, NASA said it could take billions of years for the two to collide.

NASA said on its website: “In this spectacular image captured by the NASA/ESA Hubble Space Telescope, the galaxy NGC 2799 (on the left) is seemingly being pulled into the centre of the galaxy NGC 2798 (on the right). 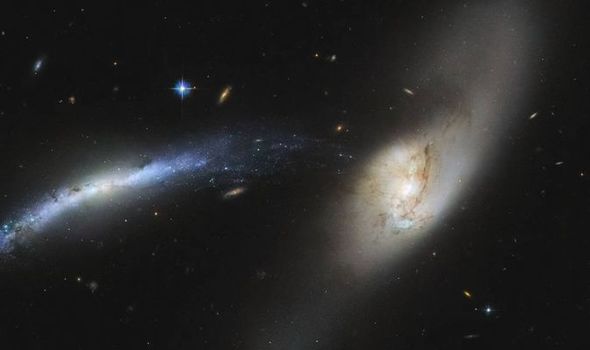 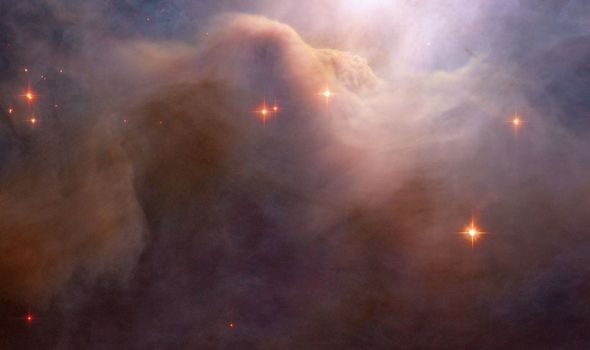 “Interacting galaxies, such as these, are so named because of the influence they have on each other, which may eventually result in a merger or a unique formation.

“Already, these two galaxies have seemingly formed a sideways waterspout, with stars from NGC 2799 appearing to fall into NGC 2798 almost like drops of water.

“Galactic mergers can take place over several hundred million to over a billion years.

“While one might think the merger of two galaxies would be catastrophic for the stellar systems within, the sheer amount of space between stars means that stellar collisions are unlikely and stars typically drift past each other.” 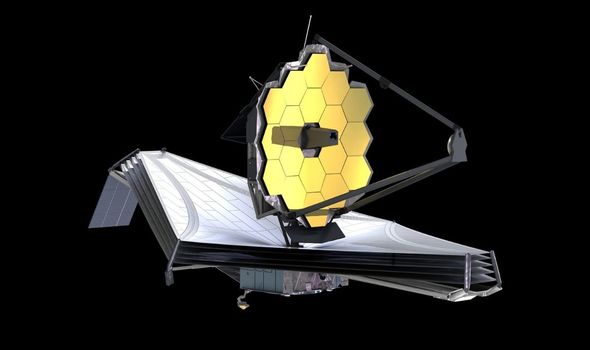 Hubble will be returned next year, with the impressive James Webb Space Telescope set to take its place as NASA’s prime star viewer.

Hubble has examined the skies for almost three decades, but the JWST is so powerful it can offer an insight into the early Universe, just 0.3 billion years after the Big Bang to when visible light itself was beginning to form.

NASA has said: “The James Webb Space Telescope (sometimes called JWST or Webb) is an orbiting infrared observatory that will complement and extend the discoveries of the Hubble Space Telescope, with longer wavelength coverage and greatly improved sensitivity.

“The longer wavelengths enable Webb to look much closer to the beginning of time and to hunt for the unobserved formation of the first galaxies, as well as to look inside dust clouds where stars and planetary systems are forming today.”