Michele de Nostredame, better known as Nostradamus, is believed by many to have predicted many world-changing events. According to Nostradamus’ followers, the 16th-century mystic foretold the rise of Adolf Hitler in 1933 and the assassination of John F Kennedy in 1963.

As the coronavirus sweeps across the planet, many have also claimed Nostradamus predicted the COVID-19 pandemic.

But what are some other prophecies Nostradamus is said to have been correct about?

The bulk of these cryptic and incredibly vague prophecies was published in the 1555 book Les Propheties.

In one such quatrain, Nostradamus is said to have predicted the death of King Henry II of France in 1559. 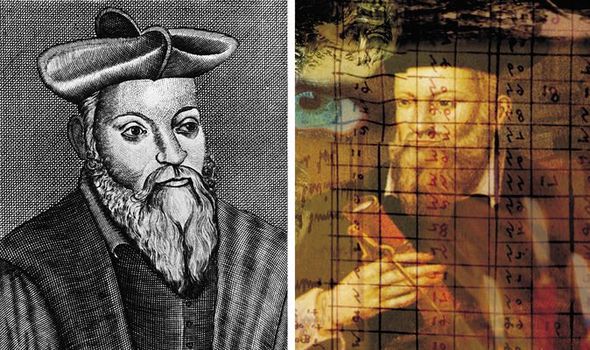 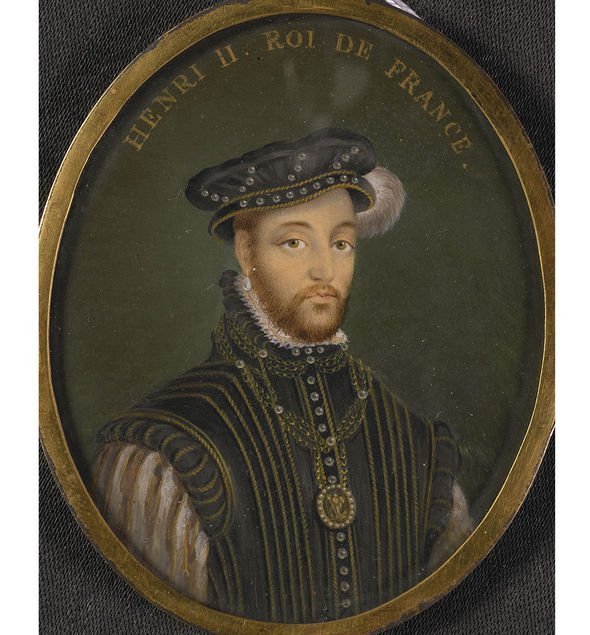 The passage reads: “The young lion will overcome the older one,

“On the field of combat in a single battle;

“He will pierce his eyes through a golden cage,

“Two wounds made one, then he dies a cruel death.”

King Henry died during a jousting incident and was succeeded by his three sons.

The bloody French revolution brought about the end of the French monarchy and gave rise to the Republic.

The revolution took place a whole 200 years after Nostradamus’ death but many believe the mystic foresaw the event.

Nostradamus wrote: “From the enslaved populace, songs, chants and demands,

“While Princes and Lords are held captive in prisons.

“These will in the future by headless idiots

“Be received as divine prayers.”

Nostradamus’ writings are exploited in a number of fallacious ways

In one of his quatrains, Nostradamus wrote: “The blood of the just will commit fault at London,

“Burnt through lightning of twenty threes the six:

“The ancient lady will fall from her high place,

“Several of the same sect will be killed.”

Conspiracy theorists believe this is a reference to the devastating fire that began at a bakery on Pudding Lane in London, in 1666. 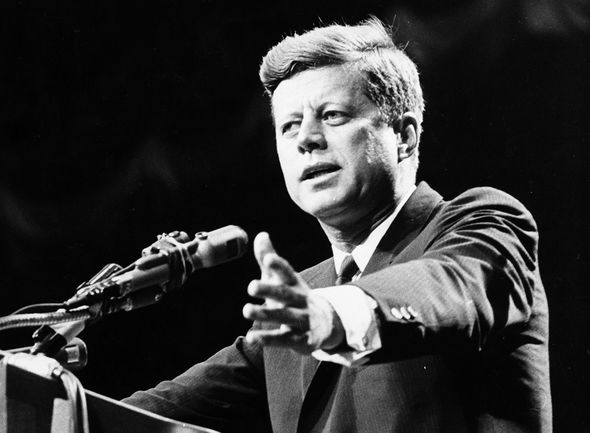 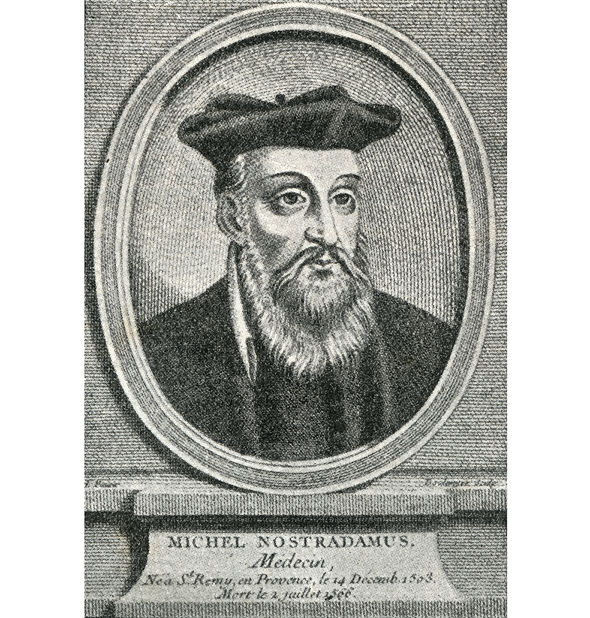 The assassination of John F Kennedy – 1963

Nostradamus’ followers believe he predicted the assassination in Century 1, Quatrain 27.

Nostradamus wrote: “The great man will be struck down in the day by a thunderbolt,

“The evil deed predicted by the bearer of a petition:

“According to the prediction another falls at night,

Should you believe claims of Nostradamus’ powers?

Nostradamus’ naysayers do not believe the French mystic was a clairvoyant who could predict the future.

According to Brian Dunning, host of the Skeptoid podcast, people who connect Nostradamus’s prophecies to real-world events only do so once the events have occurred.

He said on his podcast: “Nostradamus’ writings are exploited in a number of fallacious ways.