Follow
Home » Science » Perseid meteor shower 2019: Hundreds of meteors are about to light up the night sky

Perseid meteor shower 2019: Hundreds of meteors are about to light up the night sky

The Perseid meteor shower is one of the most prolific spectacles of the year that peaks mid-August. Around this time of year, between mid-July and the end of August, our planet crosses paths with the orbit of Comet Swift-Tuttle. The orbit is littered with bits and pieces of space rock that slam into our planet at high speeds, burning up in the atmosphere upon their descent. The result is a beautiful display of nature’s fireworks that explodes in intensity over one night.

When is the Perseid meteor shower this year?

The Perseids are sporadically active every year between mid-July and the last week of August.

The shower’s peak, when the meteor shower is most intense, falls in the middle of this window.

This year, astronomers expect the Perseids to peak between the night of August 11 and the morning of August 12.

The meteor shower should also remain active on the night of August 12 to August 13. 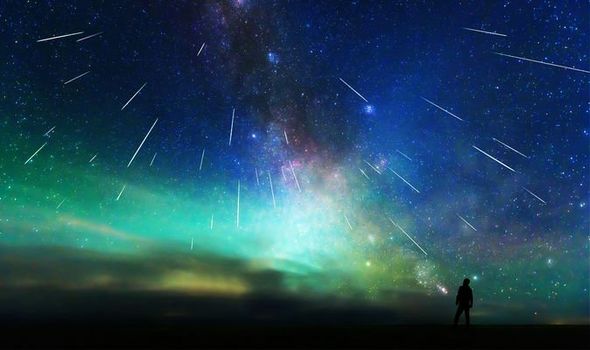 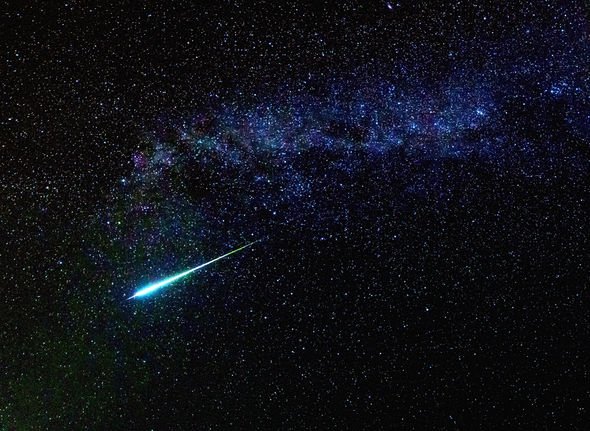 How many meteors will appear on the night of the Perseid meteor shower?

In the days leading to the shower’s peak, individual meteors will crisscross the night skies.

The Perseids are, however, well-known for their intense peak that produces many bright fireballs.

According to space agency NASA, the meteor shower can produce anywhere up to 100 meteors an hour.

This year, astronomers expect anywhere between 60 to 80 shooting stars to appear every hour.

NASA said: “Perseids are known for their fireballs. Fireballs are larger explosions of light and colour that can persist longer than an average meteor streak.

“This is due to the fact that fireballs originate from larger particles of cometary material.

“Fireballs are also brighter, with apparent magnitudes greater than -3.”

The Perseids originate from the Comet Swift-Tuttle, which orbits the Sun every 133 years.

The Perseids are best seen when the skies are at their darkest, usually after midnight and before dawn the following morning.

For the most optimal experience, astronomers advise finding a wide-open area away from city lights and cars.

Meteors showers are best seen if you have a nice and unobstructed view of the whole sky and horizon.

The good news is you will not need any binoculars or telescopes because the meteors are too fast to track. 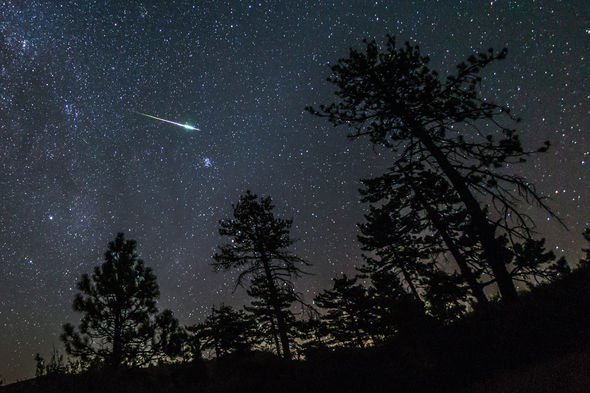 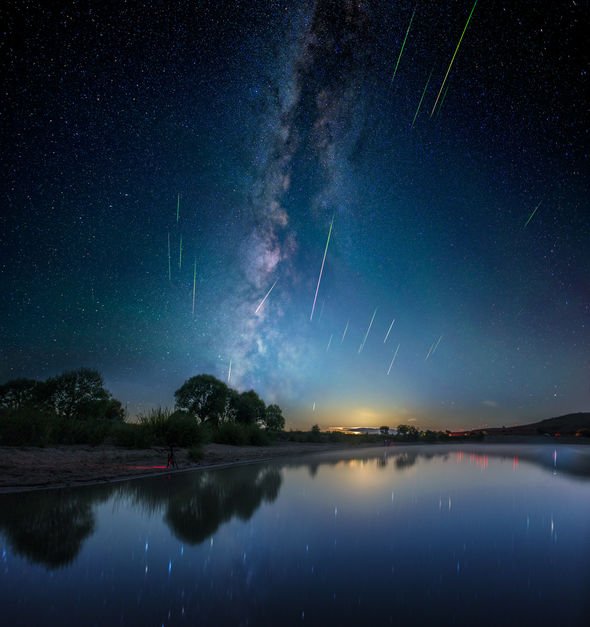 Simply lay down, get comfortable and warm, and allow your eyes to get adjusted to the dark. This could take up to 20 minutes.

Then, just look up at the sky and watch the shooting stars as they zip in all directions.

For an extra challenge, see if you can locate the shower’s radiant point in the constellation Perseus.

NASA said: “Their radiant – the point in the sky from which the Perseids appear to come from – is the constellation Perseus.

“This is also where we get the name for the shower: Perseids.”