Parity was long thought to be “fundamental law of nature” and essentially states that the laws of physics in the universe remain unchanged when expressed in inverted coordinates, also known as mirror symmetry. That was until a group of scientists smashed the nuclei of gold atoms together as part of the STAR experiment at the Relativistic Heavy Ion Collider (RHIC), a 2.4-mile-circumference particle accelerator, to study the law of parity under extreme conditions. The team created something called a quark-gluon plasma that is produced when energies reach high enough levels to break up protons and neutrons into their elements of quarks and gluons – the fundamental building blocks of matter.

This plasma, which has been tipped to have existed just after the Big Bang, reaches temperatures of four trillion degrees.

The plasma “bubble” created in the collisions at RHIC only lasted for a fraction of a second, but the team believed it could be vital to understanding how structure in the universe — from black holes to galaxies — may have formed.

But, they also suggested they had broken the fundamental law. 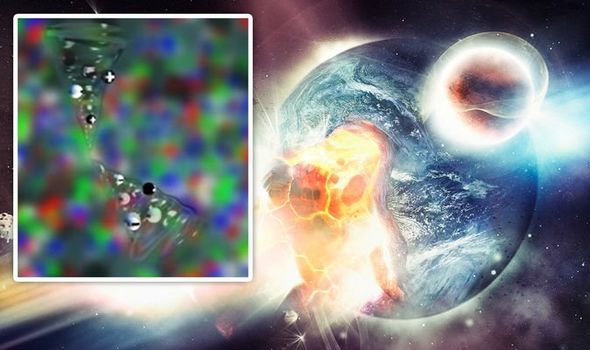 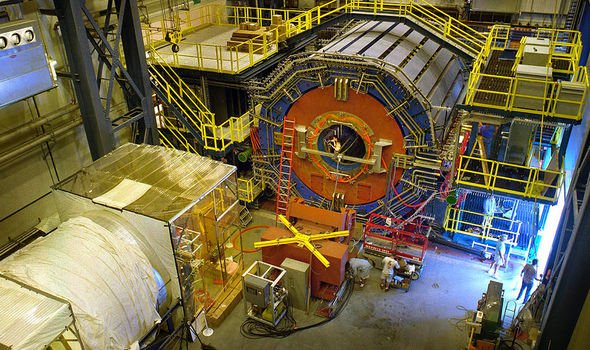 “Parity violation is very difficult to detect, but the magnetic field in conjunction with parity violation gave rise to a secondary effect that we could detect.”

The results, reported in the journal Physical Review Letters, suggested that the “bubbles” formed within this plasma internally disobey the “mirror symmetry”, that normally characterises the interactions of quarks and gluons.

The team – which included Yale physics research scientists Evan Finch, Alexei Chikanian and Richard Majka – observed what they believed to be the ability of the briefly freed quarks to tell right from left.

Up quarks moved along the magnetic field lines, while down quarks travelled against them. 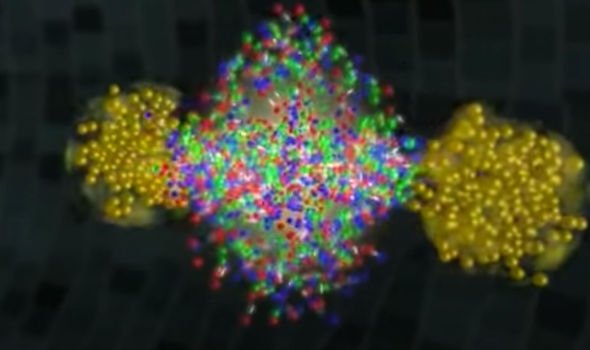 Their ability to “tell the difference” in directions suggested to the researchers that symmetry had been broken.

The results were so unexpected that Prof Sandweiss and his colleagues waited more than a year to publish them, spending that time searching for an alternative explanation.

If the effect proves to be real, it could help scientists understand a similar asymmetry. 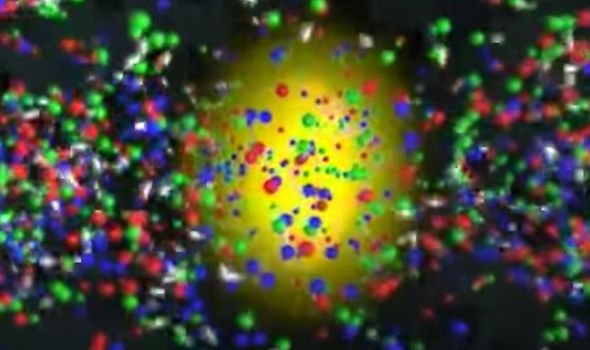 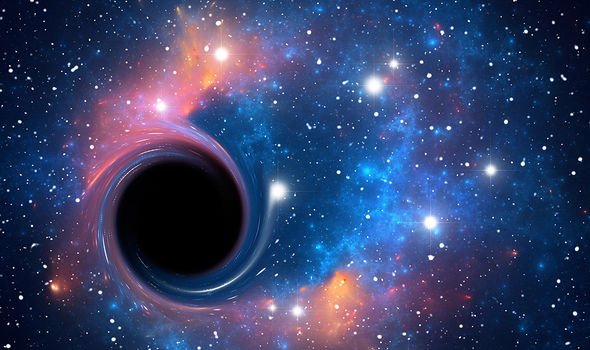 One of physics’ most fundamental mysteries surrounds why the universe is dominated by ordinary matter today when equal amounts of matter and antimatter were created by the Big Bang.

Massachusetts Institute of Technology physicist, Frank Wilczek, called the results “interesting and surprising,” and said understanding them would help explain the behaviour of quarks in unusual circumstances.

He added in 2010: “It is comparable, I suppose, to understanding better how galaxies form, or astrophysical black holes.”