A Play-Doh like material that bends like plastic, but conducts electricity like metal could soon upheave the electronics industry by powering iPhones, solar panels and other devices more efficiently.

The innovation, developed by scientists with the University of Chicago, was made possible by laying molecular fragments in a jumbled and disorganized formation, instead of the traditional straight, closely packed rows, which allowed for flexibility.

Scientists, although baffled by their creation, are amazed that the material can be formed at room temperature instead of having to be melted like traditional metal.

The scientists said the new material is like ‘conductive Play-Doh—you can smush it into place and it conducts electricity,’ John Anderson, the senior author on the study, said in a statement.

The innovation, developed by scientists with the University of Chicago, was possible by laying molecular fragments in a jumbled and disorganized formation, instead of the traditional straight, closely packed rows, which allowed for flexibility

‘In principle, this opens up the design of a whole new class of materials that conduct electricity, are easy to shape, and are very robust in everyday conditions.’ Anderson continued.

Metals are the oldest and largest group of conductors, which include copper, gold and aluminum.

However, it was not until just 50 years ago did scientists design new conductors made from organic materials.

This was done using a chemical treatment known as ‘doping,’ which sprinkles in different atoms or electrons through the material. 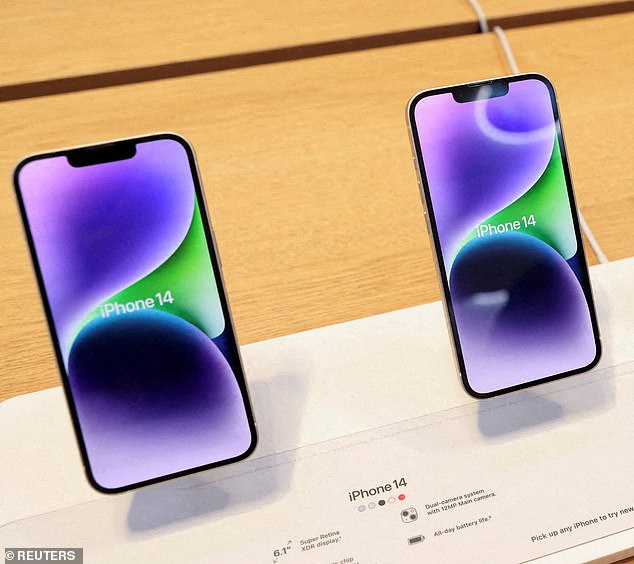 This is when scientists also began to organized atoms, or molecules, into straight, closely packed rows – thinking this was the only formation that could efficiently conduct electricity.

Jiaze Xie, the first author of the paper who received his Ph.D at the university this year, was tinkering with materials discovered years ago, but were largely ignored.

He strung nickel atoms like pearls into a string of molecular beads made of carbon and sulfur, and began testing.

The results showed the new material easily conducted electricity, if not stronger than traditional conductors.

‘We heated it, chilled it, exposed it to air and humidity, and even dripped acid and base on it, and nothing happened,’ said Xie, while noting such an ability is a game changing function in the real world.

Anderson notes that looking at the formation of the molecules, there is no way the material should be able to be a metal – but it is.

Xie, Anderson, and their lab worked with other scientists around the university to try to understand how the material can conduct electricity.

After tests, simulations, and theoretical work, they think that the material forms layers, like sheets in a lasagna.

Even if the sheets rotate sideways, no longer forming a neat lasagna stack, electrons can still move horizontally or vertically—as long as the pieces touch.

The end result is unprecedented for a conductive material.

The new material has no such restriction because it can be made at room temperatures. It can also be used where the need for a device or pieces of the device to withstand heat, acid or alkalinity, or humidity has previously limited engineers’ options to develop new technology.

The team is also exploring the different forms and functions the material might make.

‘We think we can make it 2D or 3D, make it porous, or even introduce other functions by adding different linkers or nodes,’ said Xie.