Follow
Home » Science » Pompeii's ancient drains to be used 2,000 years AFTER it was built

Pompeii's ancient drains to be used 2,000 years AFTER it was built

Pompeii’s ancient drains are STILL in working order and will be used again to empty rainwater into the sea 2,300 years after they were built

Pompeii’s ancient drainage system is in such good condition that it is set to be put back into active service, despite being built almost 2,300 years ago.

A 1,500ft stretch of tunnels underneath some of the famed Italian city’s most iconic structures was originally built to drain water downhill away from Pompeii’s centre.

Analysis of the tunnels revealed they had been almost untouched for millennia and the complex system is still in excellent condition. 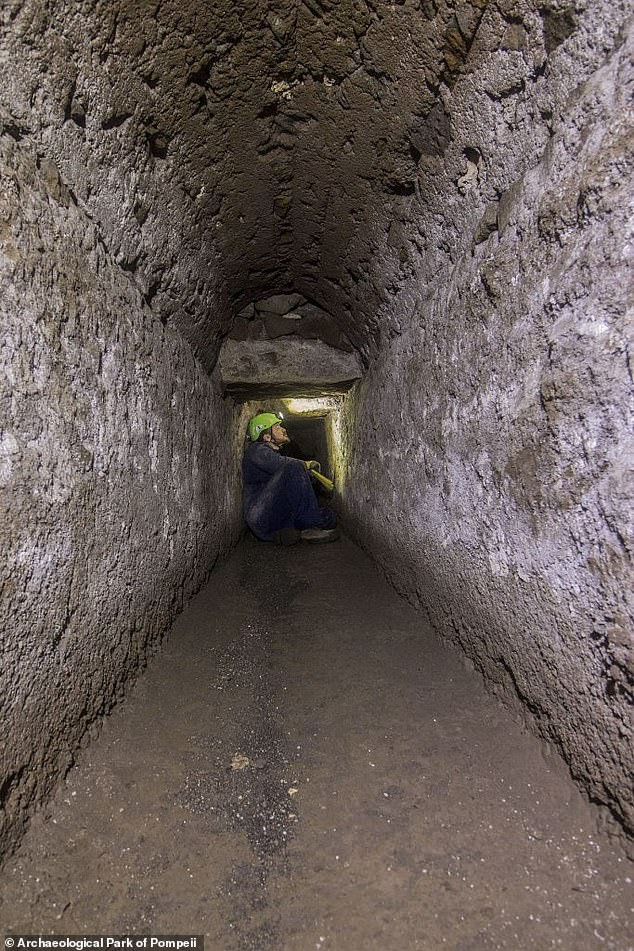 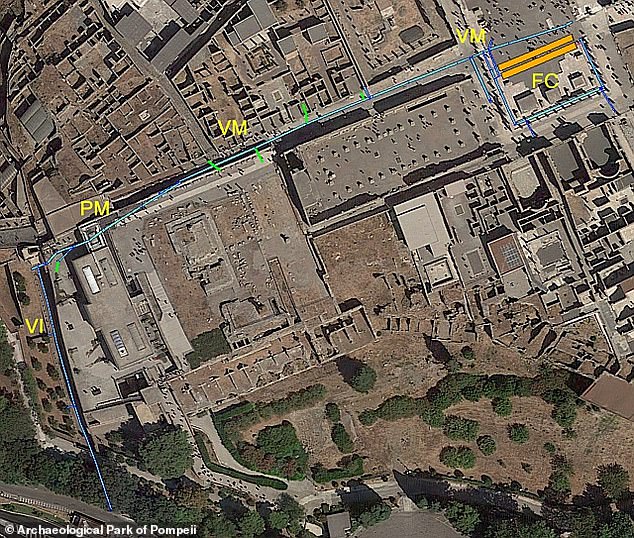 It was built in three phases dating back as far as 3rd century BC by the Samnites. The system spans from the Pompeii Forum (pictured right as FC), underneath Via Marina (pictured as VM) and ends at the Imperial Villa (VI) 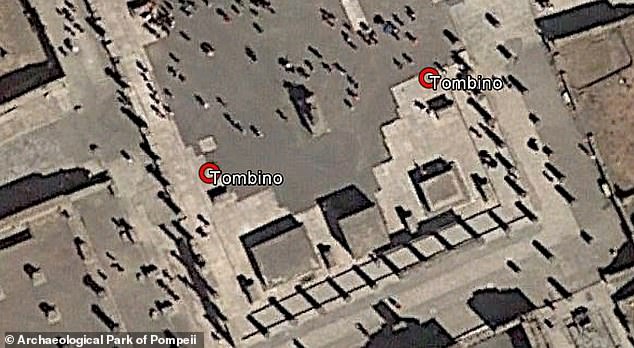 Two manholes in the Civil Forum (pictured as Tombino) near the Centaur statue provide access into the drainage system. It then heads downhill underneath Via Marina and terminates near the Imperial Villa

‘The entrances to the drains were blocked but since we have problems today with flooding from rain we will start using them again,’ Massimo Osanna, the director of the site, told The Times.

‘The fact we can do this is testament to the excellent engineering skills at the time.’

A project has seen the Archaeological Park of Pompeii partner up with speleologists — professional cave analysts —  from the Cocceius Association.

A further 1,500ft of tunnels will now undergo similar analysis to determine its state and if it is fit to be used again.

Two manholes in the Civil Forum near the Centaur statue provide access into the drainage system.

It then heads downhill underneath Via Marina and terminates near the Imperial Villa.

The system allowed excess rainwater to be drained out of the ancient city, towards the sea.

The network is complex but structurally sound and the project revealed that the tunnels were built in three distinct phases.

Initially, the system was constructed in the late 3rd or early 2nd century BC, in the so-called Hellenistic phase, by the Samnites who inhabited the city before the Romans.

It was then expanded by the Romans using their famed engineering know-how in the 1st century BC before being put on pause for almost a century.

The study dubbed this the Republican phase.

Evidence inside the tunnel showed its third and final potion was built in the years preceding the devastating 79AD eruption of Vesuvius that destroyed the city.

‘This initial, but complete, exploration of the complex system of underground canals confirms the cognitive potential which the Pompeian subsoil preserves, and demonstrates how much still remains to be investigated and studied.

‘Furthermore, many gaps in knowledge from the past regarding certain aspects or areas of the ancient city are being filled, thanks to the collaboration of experts in various sectors, which allow us to gather ever more accurate data as a result of specialised skills which had never been employed in other periods of excavation or study.’ 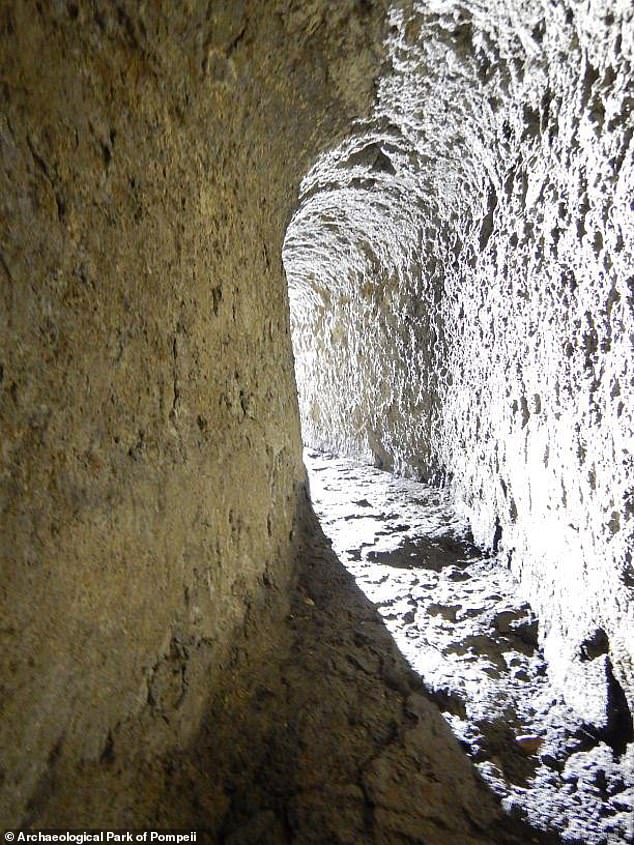 Initially, the system was constructed in the late 3rd or early 2nd century BC in the so-called Hellenistic phase by the Samnites who inhabited the city before the Romans. It was then expanded by the Romans up until the eruption of Vesuvius in 79AD 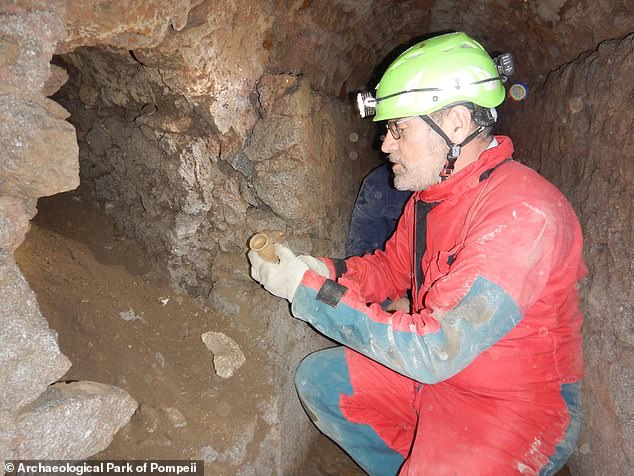