The Pontiff, born Jorge Mario Bergoglio, is the head of the Catholic Church and sovereign of the Vatican City State. Born in Buenos Aires, Argentina, Francis trained as a chemist, and worked as a technician in a food science laboratory where he was inspired to join the Society of Jesus. He was ordained a Catholic priest in 1969, and from 1973 to 1979 was Argentina’s provincial superior of the Jesuits, before he later became Archbishop of Buenos Aires.

During this spell, though, journalist Mike Willesee revealed in his ‘Blood of Christ’ documentary how something bizarre occurred in one of his churches.

Mr Willesee said: “A priest in Argentina reported what appeared to be a miraculous event.

“A Communion wafer that had mysteriously turned to flesh and blood.

“Pope Francis was well known here as Cardinal Bergoglio, Archbishop of Buenos Aires – he was the Catholic leader in this city. 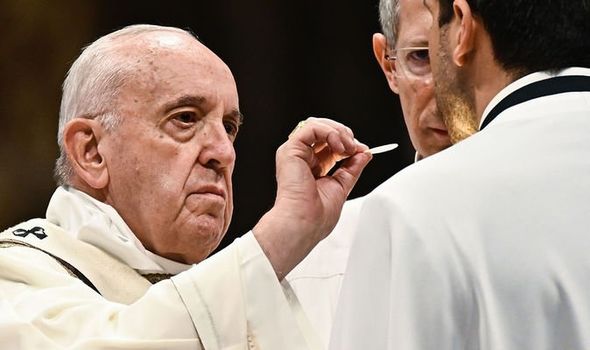 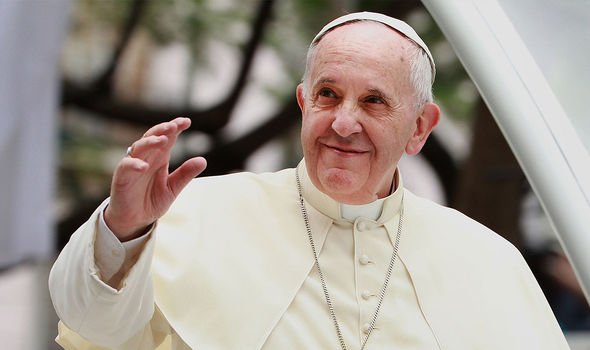 “When he heard that a Communion host was said to have bled in one of his churches, he asked for a scientific investigation.”

The Australian reporter, who passed away last year, detailed how the events unfolded.

He said: “This is the consecration, which turns bread and wine into the blood and flesh of Christ.

“That is what the Catholic Church teaches, the Communion wafers, also known as hosts, are made simply from flour and water.

“They swallow the hosts in the belief it will lead them to eternal life. 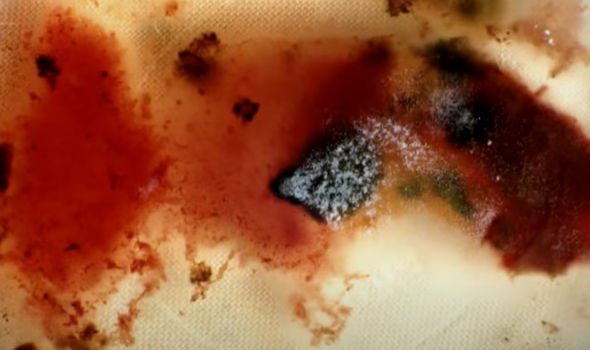 “The Miracle of Santa Maria happened in 1996. During a communion service, Pezet Alejandro handed out the hosts as normal – one per person.

“But during the mass that day, one sacred host was not swallowed, instead it was discarded, left in a candlestick holder.”

And Mr Willessee detailed how the events caused a storm in the religious community.

He said in 2019: “Normally he would consume a lost host, but because it was dirty, it was placed in a bowl of water and the bowl locked away.

“When the priest’s assistant returned a week later to dispose of it, she was shocked and hurried to Alejandro to give him the news that it had turned red. 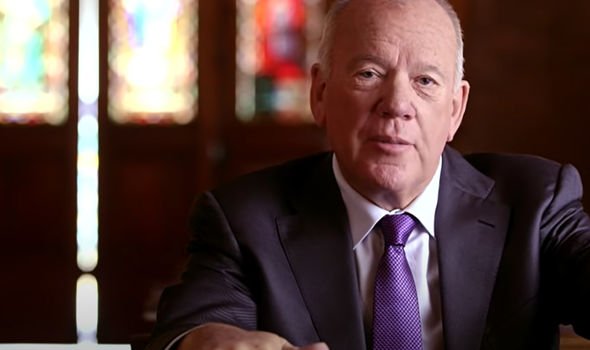 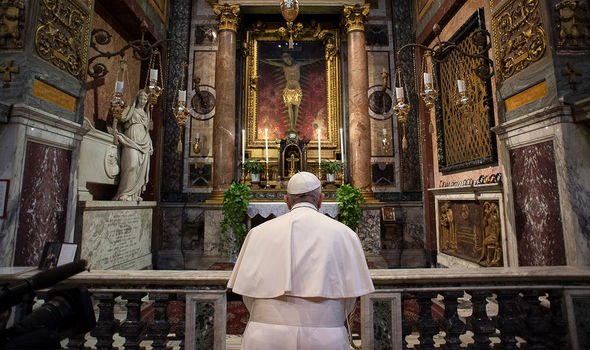 “The unexpected transformation was quite simply a shock.

“The question was – could this be a miracle? Could this be the blood of Jesus Christ – there was no evidence of the original wafer.”

According to reports, local doctor Ricardo Castanon Gomez was called upon in 1999 by the now-Pope to investigate that evidence.

Reportedly the sample was sent by the Treasurer to Forensic Analytical in San Francisco, California.

The team was reportedly led by Dr Frederick Zugibe, primary care physician and cardiologist in Rockland County, New York, who studied the sample without knowing the origin of the material. 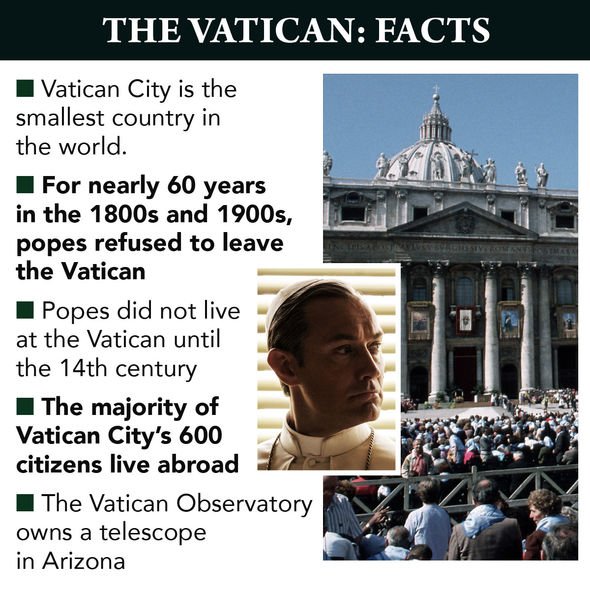 He concluded: “This sample was alive, at the time it was collected.”

Then, in his conclusive opinion of March 2005, Dr Zugibe specified that the substance consisted of human blood, which contained intact white blood cells, and “living” heart muscle, from the left ventricular myocardium.

In Christianity, the Eucharist, also known as the Holy Communion is a Christian rite that is considered a sacrament in most churches.

According to the New Testament, the rite was instituted by Jesus Christ during the Last Supper.

During these moments, numerous eucharistic miracles have been reported over the years.

But in the case of the Santa Maria miracle of 1996, most agree that it is likely the host was simply swapped for a piece of heart muscle in order to create a frenzy.

ctp_video, pope fran, Weird News
You may also like: