The icy continent is home to a few scientists around-the-year who study the isolated region in a bid to learn more about the history of the Earth and the effects of climate change. Some projects also focus on marine life in the waters around Antarctica, probing an ecosystem which, in some cases, has been left untouched for millions of years. Marine biologist Adrian Glover revealed in a YouTube video how he discovered a new species during his investigation into the diversity of life in the Antarctic deep sea and why it may be changing.

He said: “I’m a marine biologist at the Natural History Museum and my particular fascination and particular expertise are in the biology of animals in the deep sea, in particular the Antarctic.

“People often think of Antarctica as a continent of ice and snow and barren land with almost no biology, but the contrast of the marine environment is amazing.

“In recent years we have uncovered a wealth of biodiversity, this is diversity all the way through the food chain from microscopic animals in the seafloor to the krill on the algae and sea ice and then penguins and whales.

“That is what makes it such an interesting place to study.” 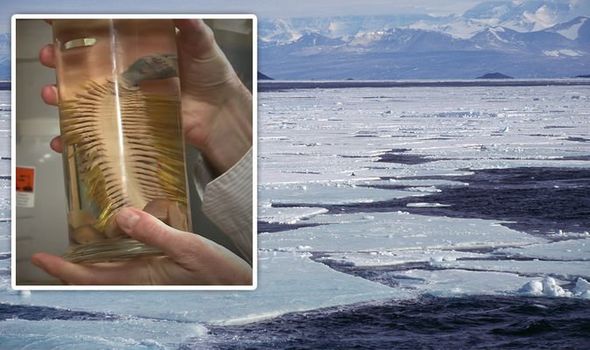 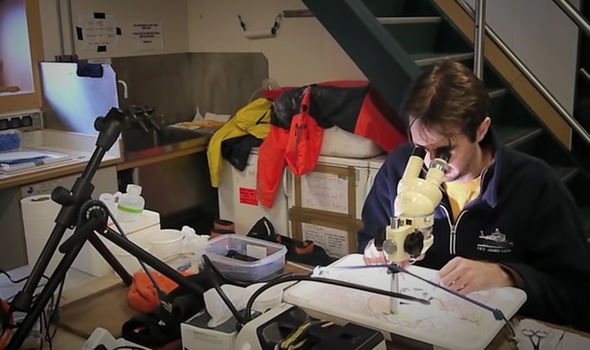 Dr Glover revealed some of the high-tech equipment that is revolutionising the study of deep-sea biology, making it easier to collect specimens.

He added: “Nowadays we have quite a lot of advanced pieces of equipment that we can use to collect animals from the deep sea.

“In particular, remote operated vehicles – these are mini-submarines that we send down off the ship, controlled from the surface.

“They allow us to actually see the habitats you’re working on.

“This is starting to revolutionise deep-sea biology, we are able to actually target our sampling to particular animals of interest. 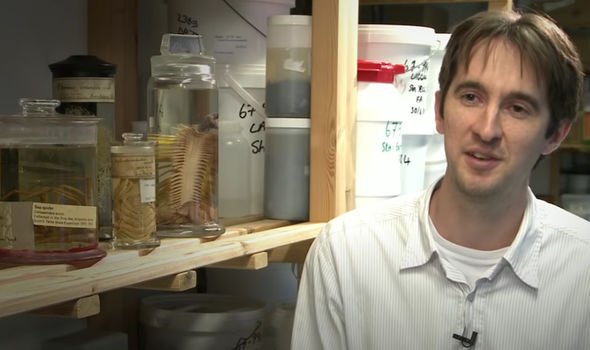 “We have uncovered species new to science, including this specimen here, which is a deep-sea polychaete, dredged up from 1,000 metres.”

And the scientist detailed why the new species are important to science.

He continued in 2012: “It is a remarkable animal, characterised by these hairs which run down the side of it.

“They are distantly related to earthworms that we find on land.

“What we’re just starting to realise is how biodiversity is changing due to climate change. 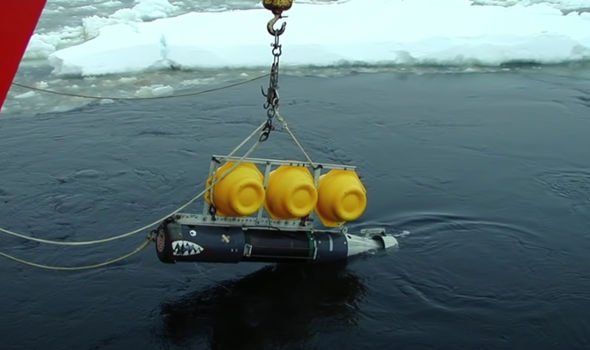 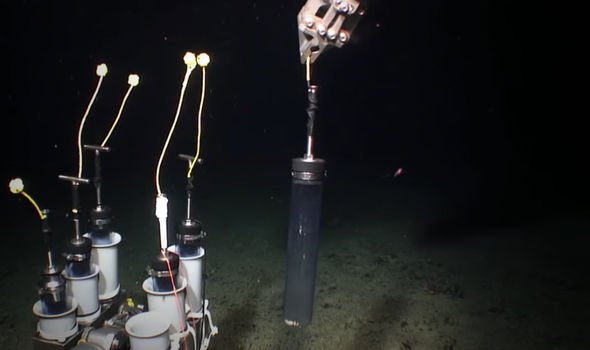 “Major changes will occur over the next 10 or 20 years – things we don’t really understand, but start to see the changes already.

“This, for me, is one of the most important reasons to go to the Antarctic and to study it.”

They are robust and widespread, with species that live in the coldest ocean temperatures of the abyssal plain, to forms which tolerate the extremely high temperatures near hydrothermal vents.

Polychaetes are found throughout the Earth’s oceans at all depths, from forms that live as plankton near the surface, to a two to three cm specimen observed by the robot ocean probe Nereus at the bottom of the Challenger Deep – the deepest known spot in the Earth’s oceans.