The Ripple rally shows little sign of abating, with the digital asset now achieving its highest value in two years. XRP is currently trading at £0.47 ($0.63) as of 12pm on Tuesday, November 24, according to CoinMarketCap.com data. Although the past six hours has seen a slight slump, XRP prices reached highs of £0.59 ($0.79) when Tuesday’s trading began – the highest level since May 10, 2018.

This remains far from the alt-coin’s 2017 all-time high. But CoinMarketCap has shown in the last seven days alone, XRP’s value has risen 107 percent, securing its position as the third-most valuable digital asset.

This is compared with crypto market leader bitcoin, with a more modest 12.92 percent gain and second-placed Ethereum’s 30.28 percent rise.

An airdrop is a term for marketing stunt where coins or tokens are sent to wallet addresses to promote awareness of a new virtual currency. 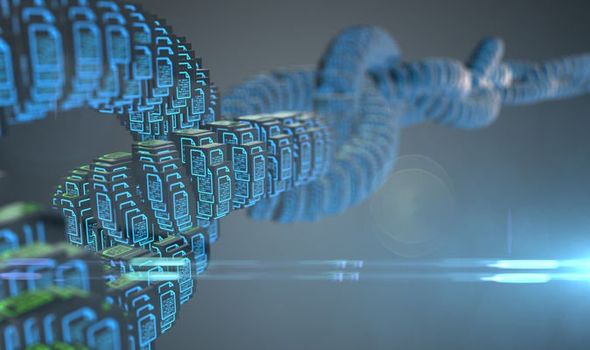 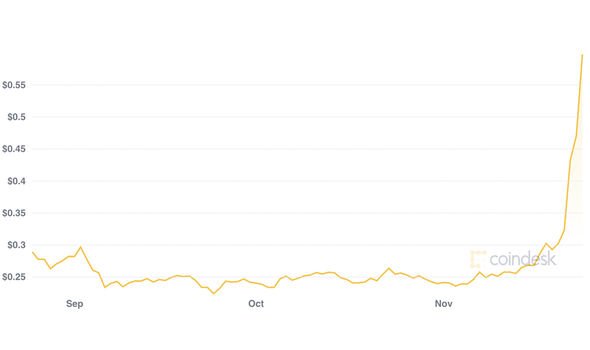 Jehan Chu, managing partner at Hong Kong-based blockchain investment firm Kenetic Capital, said: “The impending airdrop is supercharging the XRP bull market and whipping mindshare of one of the largest crypto communities into a frenzy.

“With the imminent launch of Flare, a smart contract utility fork of XRP, the pair will attempt to challenge Ethereum’s dominance in decentralised finance and decentralised applications.”

XRP’s latest rally follows an announcement by company Ripple, which owns approximately 60 percent of XRP digital tokens, of its intention to exploit central banks’ eagerness to digitalise their currencies. 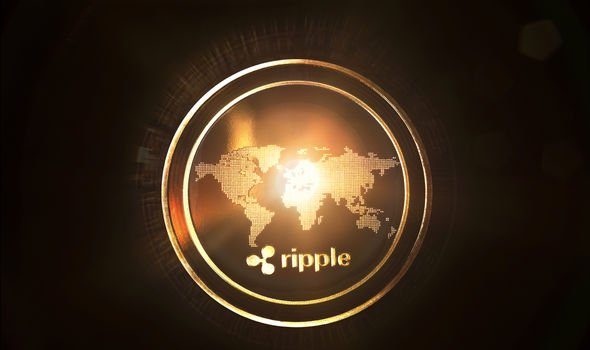 And he added XRP could be used as a bridge asset to exchange digital forms of fiat.

“XRP as an extremely efficient, extremely scalable blockchain, is ideally suitable for that.”

He said: “The price of bitcoin is now taking a breather. It’s come up from $10,000 to where it is now with relatively few pullbacks, and most people must be wondering if we have what it takes to break through to a new all-time high on this run, or if we need to see a bit of a pullback.

“With that, the rest of the crypto market is taking a green flag.

“There’s obviously buying pressure in the market, but it seems as if some of the other established tokens have more room to run. 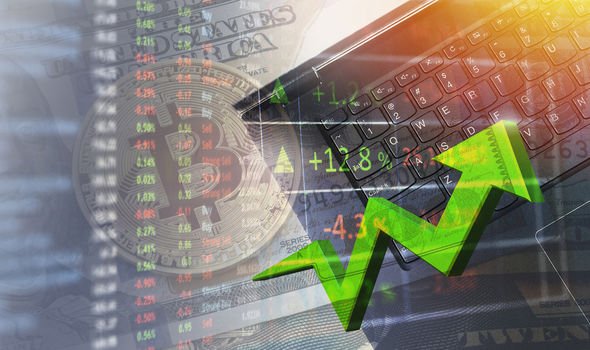 “Today, many of the top 20 coins by market cap are reaching fresh highs, peaks last seen in 2018.

Yet, most are still a way off their all-time highest levels.

“So it would make sense that some of the traders out there (myself included) are trimming some BTC profits to redistribute into the alts.”

America's first settlers brought their pet dogs some 15,000 years ago