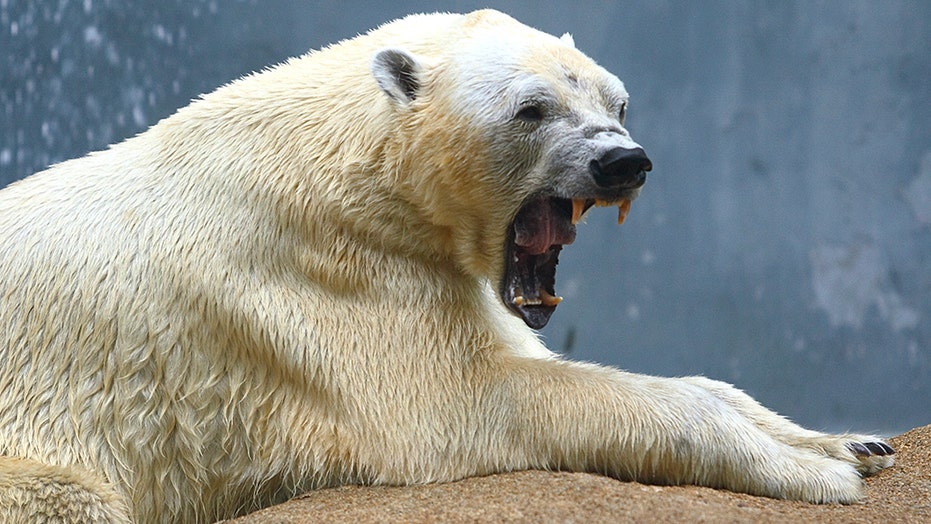 Video of an unfortunate polar bear in Russia spray-painted with “T-34,” the name of a famous World War II Russian tank, has sparked outrage from wildlife experts.

The video was posted to Facebook by Sergey Kavry, who works at the World Wildlife Fund, according to his bio on the social network.

In the translated post, Kavry wrote that with the spray-painted marking on his side the polar bear will have a harder time finding prey. “He won't be able to hunt unnoticed.”

In a subsequent comment, Kavry explained the video came from a WhatsApp group used by indigenous minority people in the Chukotka region in Russia’s far east. However, he does not have any information on where the footage was captured.

The footage of the painted bear sparked outrage on Facebook, as well as discussion about how someone could immobilize and then spray-paint a polar bear.

Kavry added that if “T-34” does indeed refer to the iconic World War II tank, then it is “some kind of perverted disrespect to history.”

The BBC reports that Russian media has speculated that the spray-painted bear may be linked to local anger over the animals entering communities in Arctic Russia. An investigation has been launched to find out where the footage was captured, it reported. 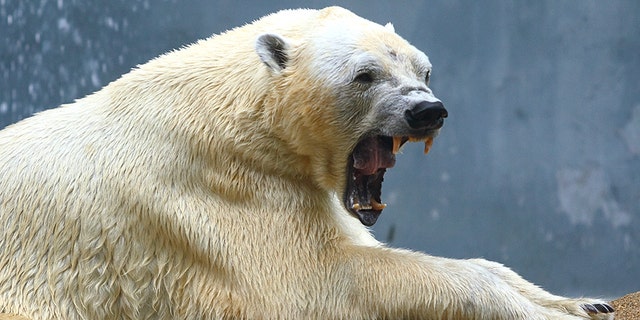 Earlier this year more than 50 polar bears invaded a remote settlement in the Novaya Zemlya archipelago, prompting the government to declare a state of emergency.

Environmentalists have warned that climate change and receding Arctic ice is forcing wild animals out of their traditional hunting grounds. Polar bears are described as "vulnerable" by the World Wildlife Fund.