Samsung is gearing up to unveil a new artificial intelligence that it says will be smart enough to become one’s ‘best friend.’

The AI, called Neon, will be unveiled in the coming week at the Consumer Electronics Show (CES) in Las Vegas and according to Samsung, will go above and beyond the capabilities of the tech giant’s current voice assistant, ‘Bixby.’

‘Honored to have so much coverage even before we unveil. But contrary to some news, NEON is NOT about Bixby, or anything you have seen before. #NEON is coming to #CES2020, so stay tuned!,’ tweeted.

While details about what Neon will actually do are sparse, the company has suggested that it will be smart enough to act as a kind of AI companion, or ‘best friend.’ 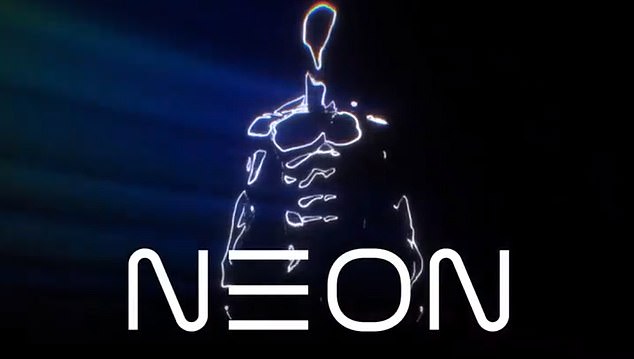 According to Digital Trends, Neon was developed by the Samsung Technology and Advanced Research Labs, or STAR Labs and is being led by President and CEO is Pranav Mistry, who is known for his work on augmented reality technology and one of Samsung’s smartwatches, the Galaxy Gear.

Neon is the culmination of Samsung’s push into AI and, as noted by PCMag, is likely part of the company’s broader goal to ‘secure cutting-edge AI core technologies and platforms—human-level AI with the ability to speak, recognize, and think—to provide new AI-driven experiences and value to its customers.’

Whatever Neon does, it will almost assuredly attempt to improve on Samsung’s current reputation in the virtual assistant arena.

Bixby has long lagged behind competition from other tech companies like Google, who offers its own voice-activate assistant, Google Assistant, and Apple, which uses the voice-assistant, Siri.

A new and improved artificial intelligence may also help to convince more people to purchase Samsung hardware. In addition to mobile devices, Samsung has also released its own wireless earbuds and a smart speaker called the Galaxy Home.

AI, is, Samsung, says, sm, upcoming
You may also like: