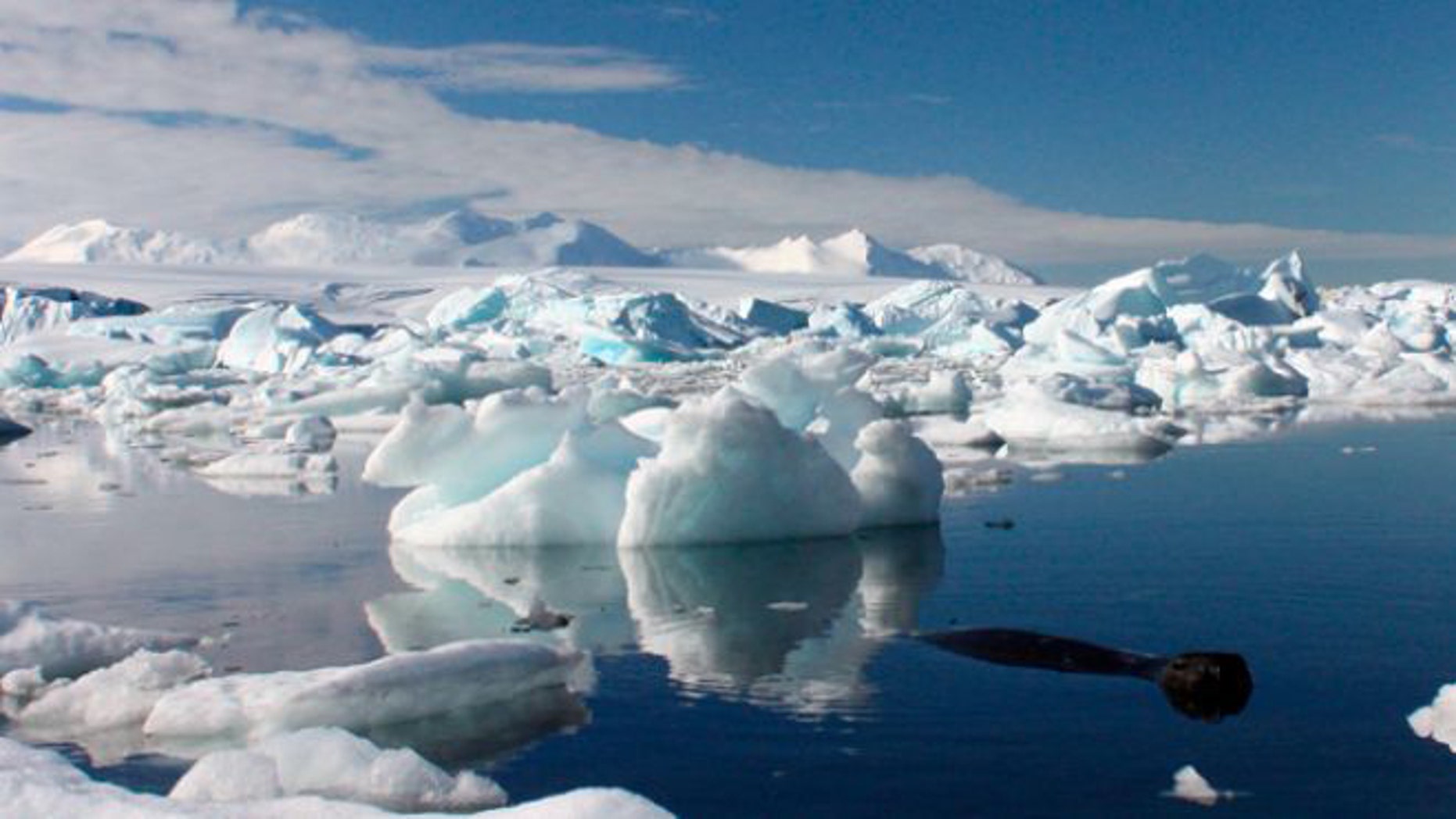 Scientists in Antarctica got a unique gift this holiday season: access to a mysterious lake buried under more than 3,500 feet of ice.

It took about two days of drilling to reach Mercer Subglacial Lake on Dec. 26, the Subglacial Antarctic Lakes Scientific Access (SALSA) announced in a blog post.

A team of researchers — which includes 45 scientists, drillers and other staff members — with the organization were able to send an instrument down a borehole the next day, capturing rare footage of the body of water which is "twice the size of Manhattan," according to the journal Nature. They will also lower a remotely operated vehicle down the hole to capture more footage and take more extensive measurements.

The group plans to study the depth, temperature and cleanliness of the lake over the next few days.

"Part of the drilling process involves sampling the drill water to test its cleanliness. The water has been tested twice thus far, and both tests showed the water was 'as clean as filtered water can get', in the words of SALSA PI Brent Christner," SALSA explained. "The drill water is run through filters that catch 99.9% of bacteria and particles."

The organization has scheduled at least eight days dedicated to sampling the lake's water and sediment, a previous blog post states.

Priscu told Earther researchers hope to gain more information about life that exists thousands of feet under ice, noting it will take years to study all the samples they collect.

“We’re knee-deep right [now] sampling the deepest standing water body humans have ever accessed beneath Antarctica,” Matt Siegfried, a glaciologist and SALSA member, told Earther. “[So] it’ll take some time to process what the ‘most’ exciting part [is].”

Mercer Subglacial Lake was first discovered via satellite more than a decade ago, according to Nature. There are reportedly around 400 lakes hiding beneath Antarctica's ice sheets.