Follow
Home » Science » Search on for 'monkey' in Texas town after reports of primate swinging through trees, attacking residents: reports

Search on for 'monkey' in Texas town after reports of primate swinging through trees, attacking residents: reports

Police and animal control staffers continued their search Tuesday for a loose primate that has been reportedly spotted swinging through trees and terrorizing residents in small Texas town over the past two days.

Police in Santa Fe, which is south of Houston, said they’ve been fielding reports of a primate on the run since Monday. The department said it received at least two reports of sightings officials believe to be credible. Residents on social media have also claimed, without evidence, a loose primate tried to attack them, their dogs and at least one child. 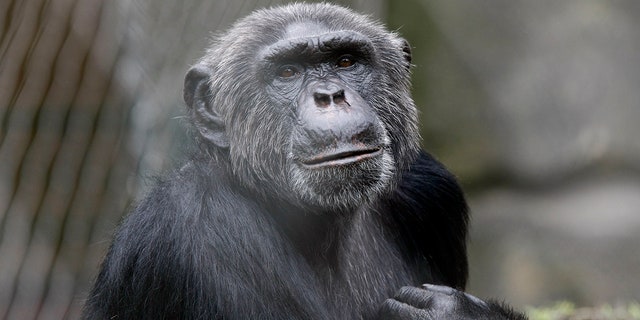 Bayou Animal Services, the town-run animal control agency in Santa Fe, said it enlisted a drone from the League City Police Department to help search tree tops for the primate. The agency also said it called registered primate owners in the area to confirm their animals were accounted for, the Galveston County Daily News reported.

“We’d take it seriously no matter what,” Sarah Haywood, director of Bayou Animal Services, told the newspaper. “We’re hoping it’s not a hoax, because that would be a severe waste of time.”

Bayou Animal Services said it could not confirm what type of “monkey” they were looking for because no known video or photographs have been taken of the animal. The Texas Wildlife Commission believes the primate is a chimpanzee, which is an ape, not a monkey, Houston’s KTRK reported.

Animal control officials and police have reached out to the people who posted about alleged primate attacks on social media to investigate further but have yet to receive responses.

“Just had a monkey try to attack me, while checking my mail,” a woman reportedly wrote on Facebook, according to the New York Post. “I’ve spent the last 20 minutes in my car.”

Bayou Animal Services said in a Facebook update Tuesday that people should not to put themselves in potential harm’s way by interfering with experts searching for the animal.

“The safety of residents, and the animal are top priority,” the agency wrote on Facebook. “Please allow the primate team to do their job, and please keep phone lines free in order for us to take actual verifiable reports.”