There are more than 400 recognised species of shark, of which the deadly great white is the best-known one. Thanks to films like Jaws and 47 Metres Down, great whites have kept many people up at night – and for good reason. The great white is among the world’s biggest predators and is responsible for more attacks on humans than any other species of shark.

But it might come as a surprise to learn the great white is not the biggest fish in the sea after all.

A study published this week in Frontiers in Marine Science handed the titled to a much larger beast stalking the oceans. 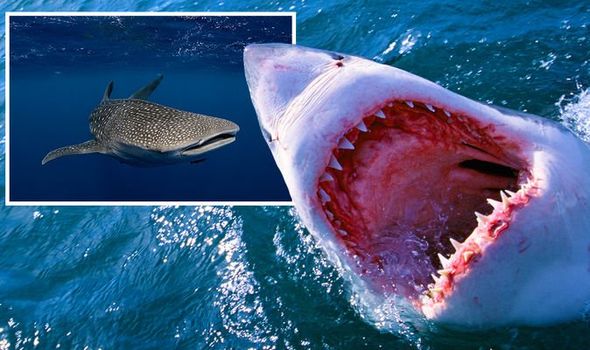 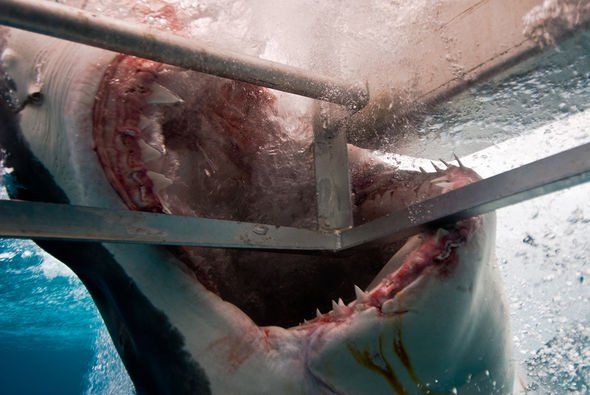 But researchers at the Australian Institute of Marine Science have found female whale sharks outclass the great whites in the size category.

In their newly published paper, the researchers announced female whale sharks can grow up to 59ft (18m) long.

That’s absolutely huge – about the size of a bendy bus

Mark Meekan, a fish biologist at the marine institute, said: “That’s absolutely huge – about the size of a bendy bus on a city street.

“But even though they’re big, they’re growing very, very slowly. It’s only about 20cm or 30cm a year.”

The incredible findings come after years of debate over which was bigger: whale shark males or females.

According to the new study, female sharks outgrow males to reach average lengths of 45.9ft (14m).

And figuring this out was no easy feat, considering how slowly the sharks grow. 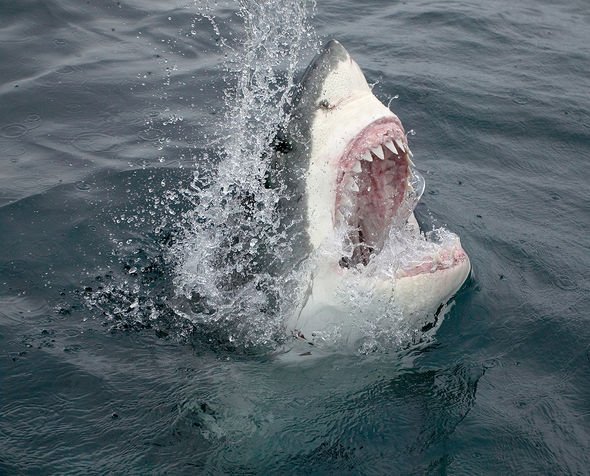 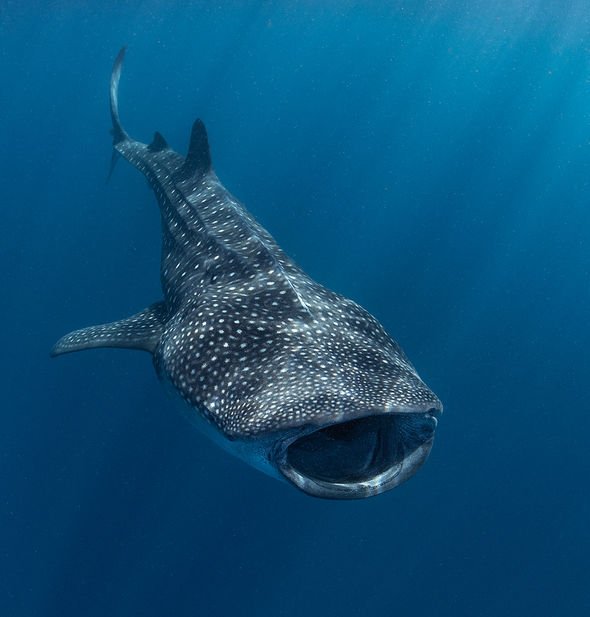 The researchers set up multiple underwater cameras on a frame that was pushed underwater.

According to study co-author Brett Taylor, the method allowed for more accurate measurements.

He said: “It works the same way our eyes do – so you can calibrate the two video recordings and get a very accurate measurement of the shark.”

The increase in size on male whale sharks may give the females and advantage when having offspring.

And that could be crucial because whale sharks are considered a vulnerable species.

They are often caught for their meat, oil and fins, particularly in parts of Asia.

And despite their large size, whale sharks are mostly docile and are filter feeders, meaning they lazily swim around and gulp in water to filter out plankton, fish eggs and crustaceans.

Generally though not to pose a threat to humans, there have been rare instances of attacks.