Bug-eyed: Cutting edge-software gives humans an ‘animal’s eye view’ of the world – but researchers warn it’s NOT like an Instagram filter

Scientists have created a way for humans to see what the world looks like through the eyes of different animals.

Understanding what animals see and how their sight varies to that of humans has been a focal point of many scientists for a long time, but there has been little done to physically visualise it.

The software is now available for free online for researchers and avid amateurs to use, but its developers claim it is ‘not like an Instagram filter’.

It can however be used with images taken by off-the-shelf cameras or smartphones, as well as photographs taken by complex scientific apparatus. 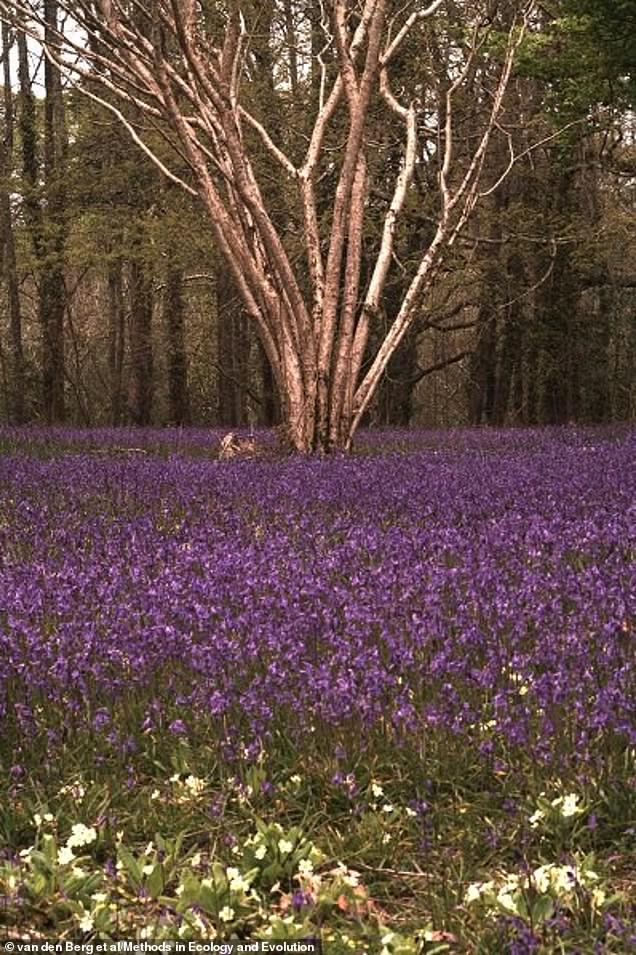 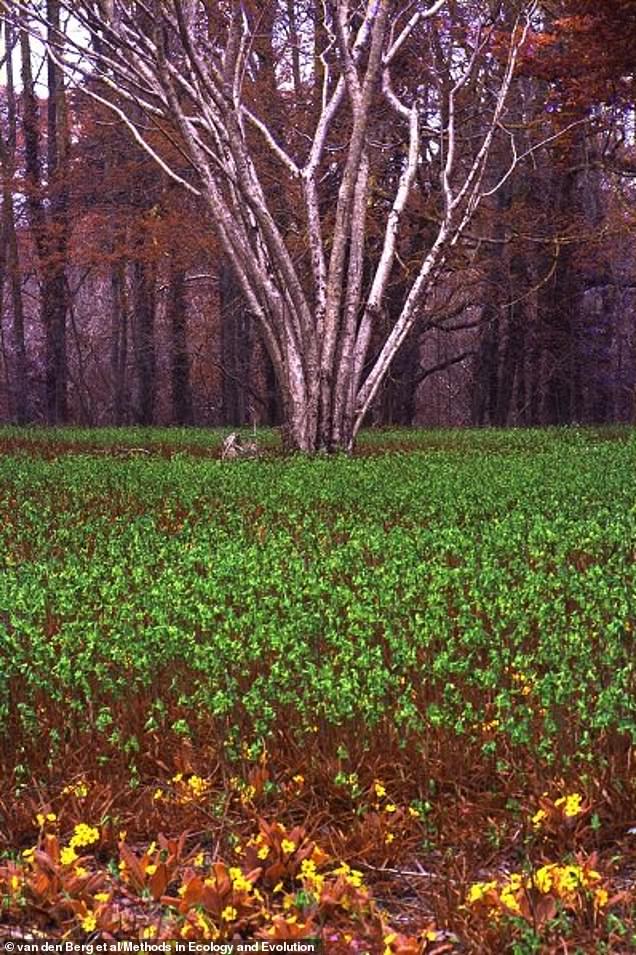 Different vision filters can be used by scientists to simulate how a bee sees the world. In this image, the same photo of a field of bluebells has been manipulated to reveal what it would look like to a human (left) and a bee (right) 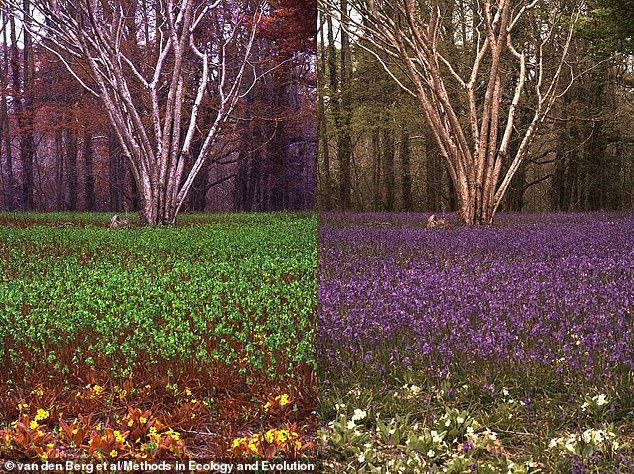 The software is now available for free online for researchers and avid amateurs to use, but its developers claim it is ‘not like an Instagram filter’.  It can be used with images taken by off-the-shelf cameras or smartphones, as well as photographs taken by complex scientific apparatus

PhD candidate Cedric van den Berg from University of Queensland’s School of Biological Sciences said it is hard for humans to understand what animals really see.

‘Most animals have completely different visual systems to humans, so—for many species—it is unclear how they see complex visual information or colour patterns in nature, and how this drives their behaviour,’ he said.

He referred to the computer software as ‘a collection of innovative digital image processing techniques and analytical tools’ to help image the world through the eyes of an animal.

Dr Jolyon Troscianko, the study’s co-leader from the University of Exeter, said: ‘We have known for many years that understanding animal vision and signalling depends on combining colour and pattern information, but the available techniques were near impossible to implement without some key advances we developed for this framework.

Dr Karen Cheney of the University of Queensland, said the framework can be applied to a wide range of habitats and conditions, including underwater.

‘The flexibility of the framework allows researchers to investigate the colour patterns and natural surroundings of a wide range of organisms, such as insects, birds, fish and flowering plants,’ she said.

‘For example, we can now truly understand the impacts of coral bleaching for camouflaged reef creatures in a new and informative way.’

‘It’s really a platform that anyone can build on, so we’re keen to see what future breakthroughs are ahead.’

The study is published in Methods in Ecology and Evolution and can be found online.

HOW DO ANIMALS SEE?

Animals, including humans, have a variety of complex structures in their eyes which allow them to see.

The pupil contracts to limit how much light is allowed in, much like a camera lens.

Most animals have both cones and rods in their eyes, which are called photoreceptors and are found in the retina.

Cones allow people to see colour and rods are sensitive to low-light levels which allows for a grey scale between black and white.

Humans, and many other animals, have three types of cones which each absorbs different wavelength of lights.

With short, medium and long wavelength cones, the range of cones allows for a range of vision which incorporates the visible light spectrum.

This includes colours between red and blue – wavelengths ranging between 390 an 700 nm.

Other species, including many birds,  have four cones instead of three in a mutation known as tertrachromacy.

This allows for animals to see light of an unusually short wavelength, which is normally considered to be UV light.

These photoreceptors are triggered by light and then this produces an electrical signal as they change shape.

Electrical signals are then carried to the brain via the optic nerve.

Signals from both optic nerves are then brought together by the brain at  a point called the optic chiasm where the brain compares the two images.

This is what gives animals an understanding of depth and how far away objects are in their field of vision.

reveals, software, the, what, Worl
You may also like: