NASA astronauts Mike Hopkins, Shannon Walker, Victor Glover and JAXA’s Soichi Noguchi took-off for the 27-hour flight to the orbiting space laboratory aboard a SpaceX Falcon rocket on Sunday. This historic mission arrives only months after a two-pilot test flight by the Elon Musk-owned SpaceX. The feat is considered a giant leap forward for the Commercial Crew Program, with NASA working with American aerospace industry giants Boeing and SpaceX to ferry crews to low-Earth orbit and the ISS.

However, former NASA Administrator Charles Bolden Jr has revealed the Commercial Crew Program almost did not happen, due to an apparent lingering mistrust of SpaceX.

He said in an interview with Aviation Week: “I don’t think we would be anywhere with commercial crew had it not been for Boeing coming into this coming into the fray.

“Nobody likes SpaceX, to be quite honest, on the Hill. They were an unknown quantity.

“They were the champion of space ideologues or commercial ideologues, you’ve heard me use this term before.

JUST IN: Bright star in the east: What is the bright star under the Moon? 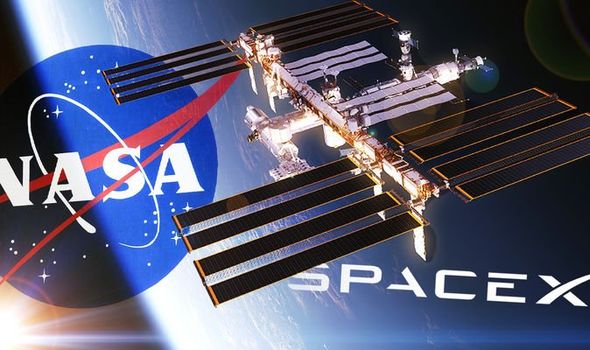 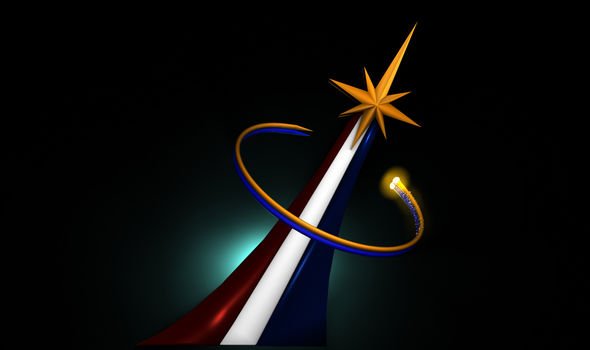 “And I think if Boeing had chosen to stay out of the commercial crew, we probably would have never gotten funding for it.

“And so our big battle was convincing members of Congress that we had to have at least two providers.”

For decades NASA was the only real US space customer, developer and service provider. 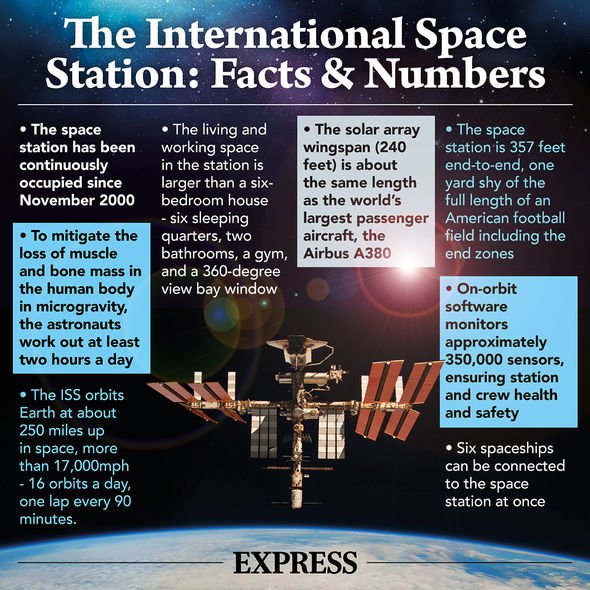 Phil McAlister, director of the commercial spaceflight division at NASA, admitted earlier this year: “[in terms of] platforms and crew and transportation service providers, you can see it was pretty much a monopolistic paradigm.”

However, partnerships with the commercial sector, such as international crew transport to the ISS by SpaceX and Boeing, have now grown significantly.

But, former NASA astronaut Bolden believes the Commercial Crew Program may never have happened without the involvement of Boeing.

He said: “Boeing was a dream, I call them a champion in being willing to accept the risk for a program whose business case didn’t close back then.

DON’T MISS
Venus would be habitable today if it was not for the bullying Jupiter [REPORT]
Venus: Fragments containing Venusian life could be found on the Moon [INSIGHT]
Bright star next to the Moon: What is the light next to the Moon? [ANALYSIS]

“And I’ll be blunt, I don’t know whether the business case closes today.

“I look at [former NASA Administrators] Dan [Goldin] and Sean [O’Keefe], these guys were like smarter than I am and they know a lot more about business than I do.

“But closing a business case for commercial human spaceflight is hard to make. But it’s something that we cannot not do.” 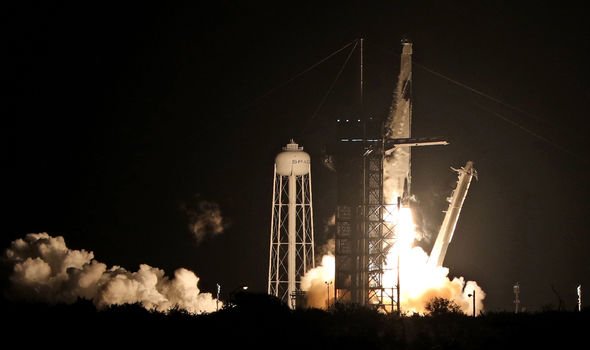 The ISS is expected to continue operating for another decade, but without more government support, a privately-owned station may not be ready in time to replace the orbiting lab.

Bolden said: “Pushing commercial entities like Axiom Space, Nanoracks, and others, to provide commercial platforms can eventually replace Station, because people need to remember Station is a machine.

“It’s magic, because it’s been there for 20 years now. And we’ve been living and working off this planet with Station.

“And so we need to make sure we support the successful introduction of commercial platforms to take the place of Station when it when that time comes.”

Deciphering an infant's cry is NOT an innate ability, study reveals