The Raptor is SpaceX’s signature engine designed to put out a minimum of 170 tons of force for interplanetary travel.

The engine is powered by a mix of super-cooled liquid methane and liquid oxygen. 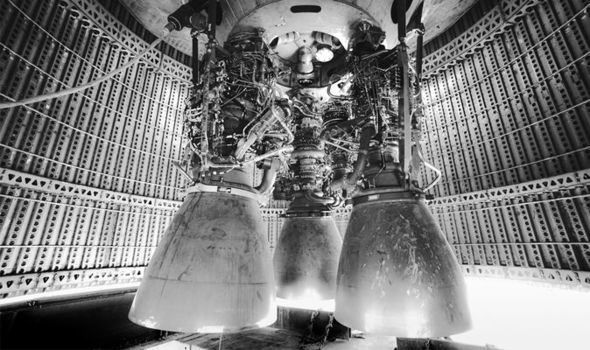 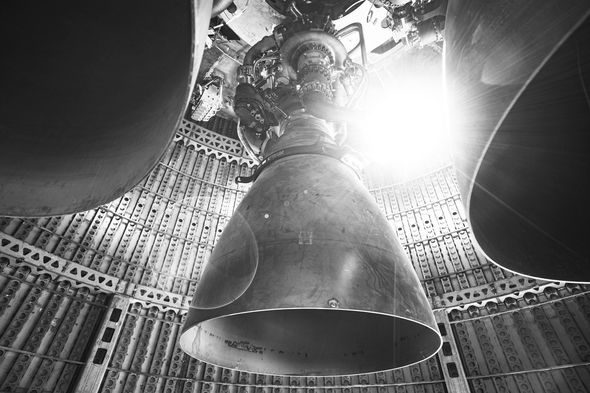 The supercooled gases, the California-based company has claimed, will give the Raptor a 10 to 20 percent boost against conventional rockets.

Building on SpaceX’s achievements in reusable rocket technology, the company believes the engines will be reusable for up to 1,000 spaceflights.

The engine test carried out on August 27 this year, saw the Starhopper “hop” 492ft( 150m) upwards and to the side before touching back down.

Before that, the Starship prototype only rose about 65ft (20m) off of the ground.

Once SpaceX completes construction on the Starship prototype, it will serve as a scaled-down model of the spacecraft that could one day fly people to the Moon and Mars.

A second Starship prototype, the Starship Mk.2, is being assembled at a SpaceX facility in Florida.

The Starship will serve as the upper stage of SpaceX’s two-stage Big Falcon Rocket or BFR. 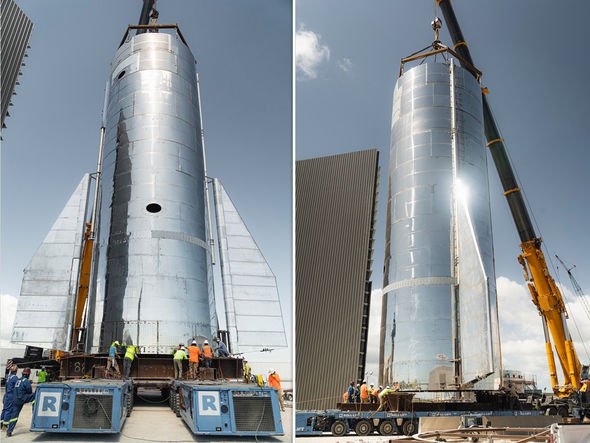 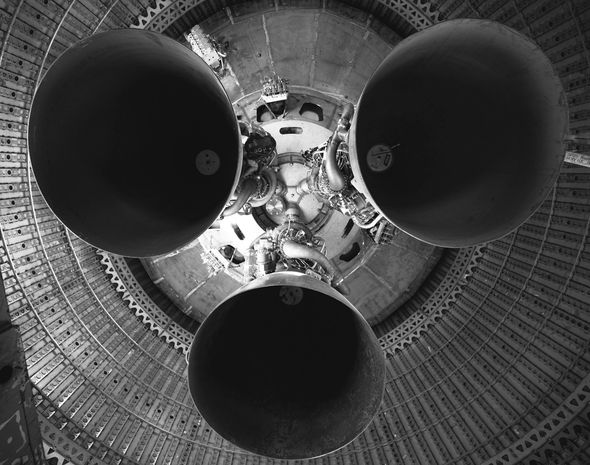 The lower stage of the BFR, the Super Heavy, will act as a reusable booster stage capable of orbital flight.

In July this year, Mr Musk said the Super Heavy will feature between 31 and 41 Raptor engines.

He did, however, said in a tweet the rocket is “kind of begging for one more”.

SpaceX has claimed the completed Starship spacecraft will have the capacity to ferry 100 people with cargo to the Moon and to Mars.