SpaceX head Mr Musk has hinted the first proper flight test of the Mars-bound spacecraft Starship may occur “real soon”, adding the historic launch could take place as early as tomorrow, Wednesday, December 2. Mr Musk tweeted on Monday: “It will be real soon.” And the day before he announced: “Flight no earlier than Wednesday.”

Flight no earlier than Wednesday

But SpaceX’s next step involves launching Starship 9 miles (15km) up before attempting to land the rocket.

The landing is perhaps one of the test’s most perilous aspects – as the rocket needs to be fully reusable to achieve the goals and price set by SpaceX.

And despite some calculating the test has only a one-in-three chance of going to plan, Elon Musk revealed a live stream of the event will occur, “warts and all”. 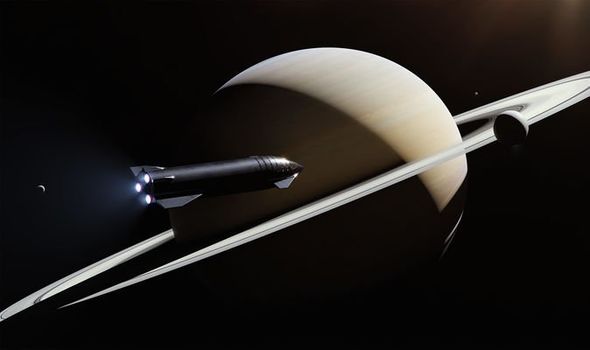 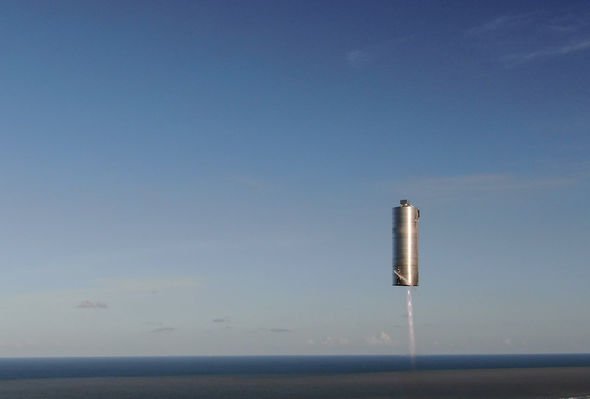 The exact time and date of the test currently remain under wraps, although SpaceX has requested road closures in the area surrounding its Boca Chica facility tomorrow between 8am and 5pm ET (2pm to 11pm GMT).

SpaceX has also scheduled road closures for December 3 and 4 at the same time periods.

Although nine miles is nowhere near far enough to reach space, this latest test is widely considered to be a significant step forward for SpaceX.

The edge of space is agreed by NASA and others to be 50 miles (80km) above sea level. 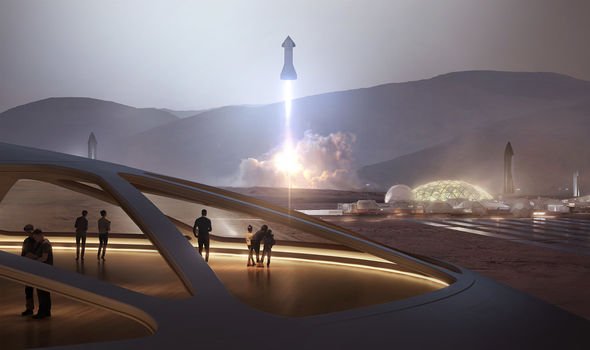 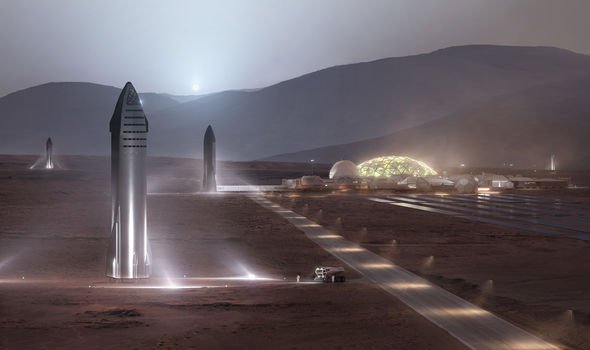 And entering orbit requires travelling at a minimum 100 miles (160km) up.

The development of Starship is now considered to be SpaceX’s main focus.

This has seen the company heavily invest resources and personal into its Texas facility to accelerate Elon Musk’s stated ambition of making humanity a multi-planetary species.

The SpaceX CEO announced earlier this year his ambition of eventually travelling to Mars aboard a Starship craft.

However, he also voiced his fears Starship development was proceeding too slowly.

Mr Musk told the Satelite2020 conference in March: “The thing that concerns me most right now is that unless we improve our rate of innovation dramatically, there is no chance of a base on the moon or a city on Mars.

“We’ve got to improve our rate of innovation or, based on past trends, I am definitely going to be dead before Mars.”

SpaceX plans to mass-produce Starship spacecraft, with each one hoped to eventually be capable of ferrying 100 passengers to the Moon, Mars and beyond. 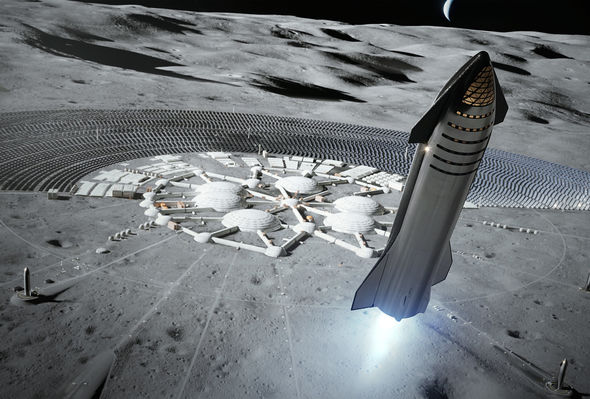 Starship’s first cargo mission to Mars could conceivably occur as early as 2022, while crewed missions may even launch in 2024.

This is the year US-based space agency NASA plans to send the first woman and next man back to the surface of the Moon.

And short-haul commercial Starship flights ferrying paying passengers are scheduled to start 2023, starting with a trip around the Moon.