SpaceX launch schedule: Every launch and mission this year

And next week is expected to see the most ambitious test yet of its Starship rocket prototype.

However, Elon Musk is refusing to rest on his laurels and his company has released a schedule revealing what is next.

Here is every SpaceX launch you can expect to enjoy live and online for the remainder of the year. 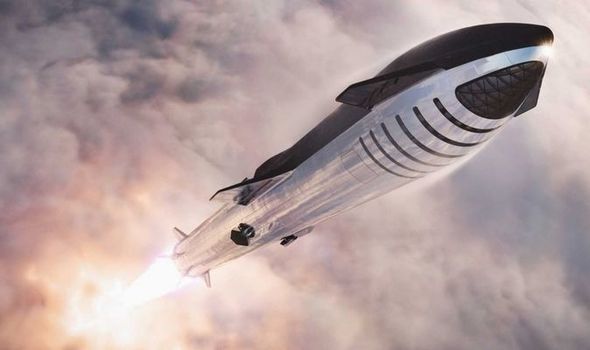 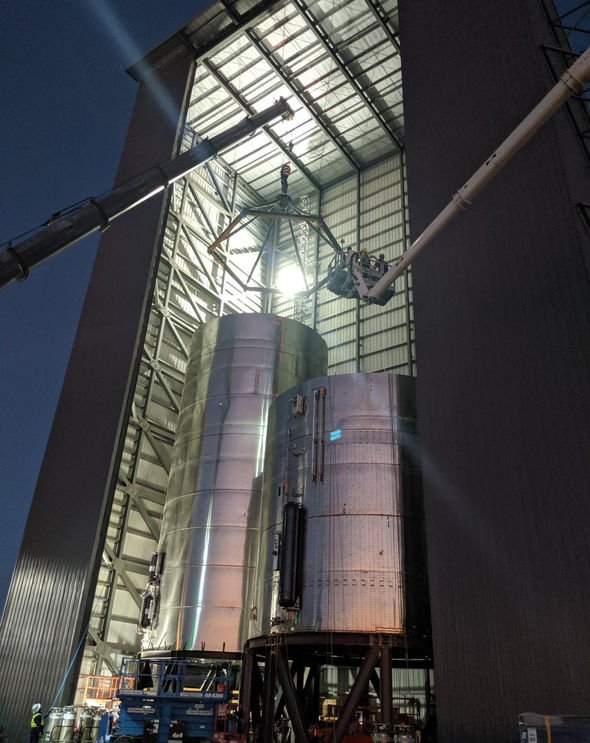 Please note all these dates and times are subject to last-minute changes due to adverse weather and technical issues.

September 30: A SpaceX Falcon 9 rocket launch from Cape Canaveral 8pm ET (1am BST October 1) to send up new GPS tech for the US Air Force.

September date TBC: Yet another stack of Starlink internet satellites will blast-off into orbit from Cape Canaveral.

October 23: The SpaceX Crew-1 Crew Dragon mission to the orbiting space station, will ferry NASA astronauts Michael Hopkins, Victor Glover and Shannon Walker and Japan’s Soichi Noguchi inside a Falcon 9 rocket 5.47am ET 10.47am BST) from the Kennedy Space Center. 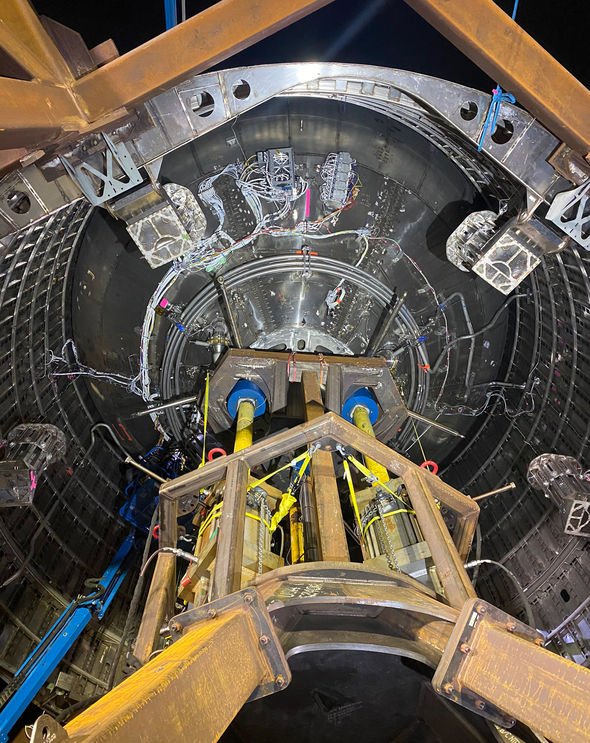 October date TBC: SpaceX Starlink 14 mission will send another batch of satellites launched into orbit from Florida inside a Falcon 9 rocket.

December date TBC: The year’s final launch is expected to be the Transporter 1 ride-share mission ferrying dozens of micro-satellites on a Falcon 9 rocket taking off from Cape Canaveral.

What to expect from SpaceX’s SN8 test next week:

However, Elon Musk has revealed far more ambitious plans for the next iteration of the space ship.

The SpaceX CEO tweeted how SN8 is almost ready to ready to fly far higher.

Mr Musk wrote in a tweet last week: ”SN8 Starship with flaps & nosecone should be done in about a week.

Static fires are engine tests conducted while a vehicle is tied firmly to the ground. 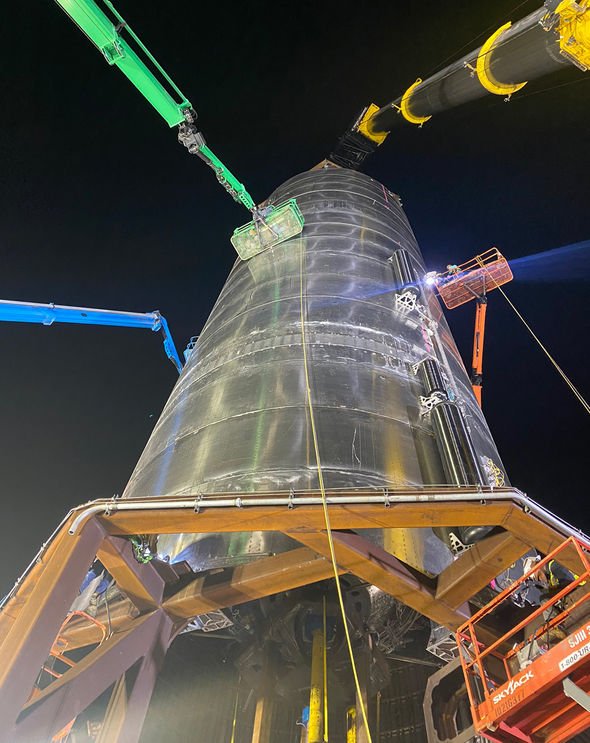 To put this into context, SN5 and SN6 each used only a single Raptor.

SN7 was an entirely different test, which saw the prototype intentionally blow-up during a pressure trial.

The final version of Starship will almost certainly include six Raptors in order to fly 100 passengers to the Moon, Mars and beyond.

The 165ft (50m) Starship will escape from our planet’s pull using an enormous Super Heavy rocket.

Starship and Super Heavy are both built to be fully and rapidly reusable, a technological breakthrough which will slash the cost of space travel.