The first SpaceX Starship orbital prototypes are not yet built but Elon Musk already has big plans for his company’s spacecraft. The SpaceX CEO has revealed more about his plans to transform humans into an interplanetary species with a presence on Mars.

Mr Musk announced more of the numbers he has in mind about the impending Mars mission on Twitter.

Needs to be such that anyone can go if they want, with loans available for those who don’t have money

The SpaceX head does not just want to simply launch a few astronauts to Mars – he wants to send an entire nation.

Elon Musk instead intends to build 100 Starships a year to send 100,000 people to Mars every time the planets’ orbits favourably align.

A Twitter user ran the figures and checked if Musk planned to land a million humans on Mars by 2050, to which Elon Musk replied “Yes”. 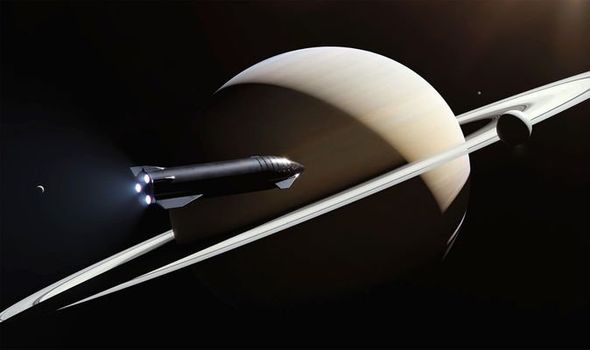 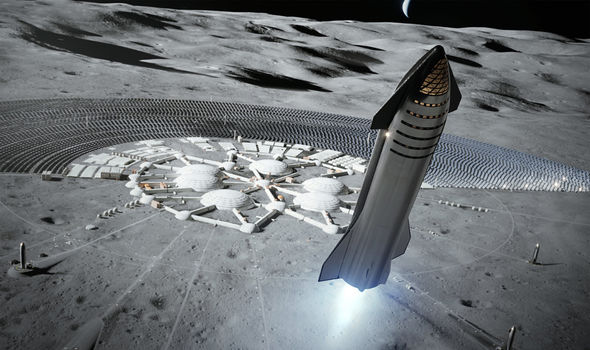 The SpaceX CEO has suggested this sort of Mars population number before.

But this new round of tweets provided more insight into how it could be done, although “ambitious” does not do that timeline justice.

The distance between Earth and Mars gets relatively close roughly every 26 months – at 34 million miles (55 million km).

Elon Musk’s vision involves loading 1,000 Starships into orbit and then sending them off over the course of a month around this optimal time for the most minimal commute to Mars.

Travellers would still be looking at spending months on board before reaching the Red Planet.

Elon Musk also revealed there will be plenty of jobs on Mars.

When asked how people would be selected for the Red Planet move, the SpaceX head tweeted, “Needs to be such that anyone can go if they want, with loans available for those who don’t have money.”

In the meantime, Elon Musk is stockpiling money for a reason.

He said: “Helping to pay for this is why I’m accumulating assets on Earth.” 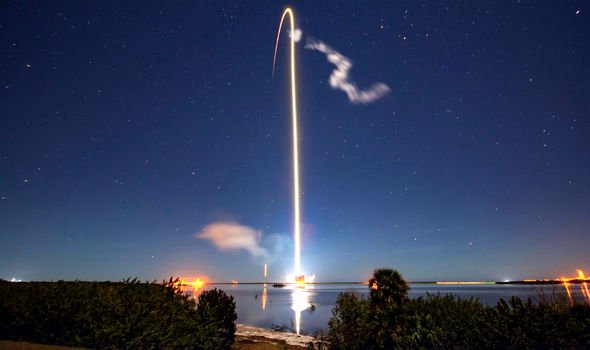 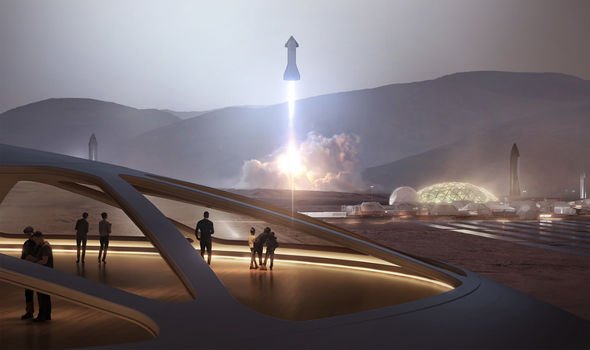 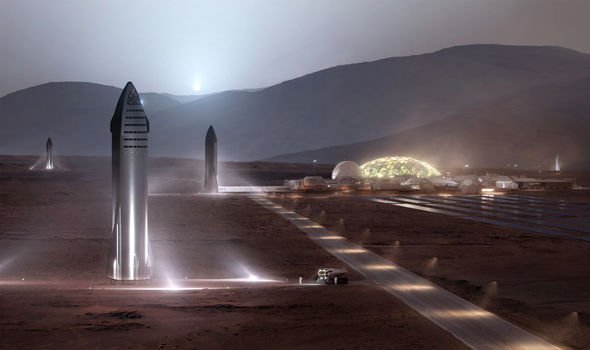 SpaceX has a long way to go to make these concepts real.

The space company is currently building Starships designed to reach Earth orbit after a series of successful “hopper” prototype tests.

The reusable spacecraft could have a lifespan of 20 to 30 years, enabling astronauts to make round-trip journeys between planets.