SpaceX has ambitious yet controversial plans to launch 12,000 satellites into Earth’s orbit as part of its Starlink project, with the aim being to supply internet to every corner of the globe. The first of the 12,000 satellites were launched in May, 2019, and month by month Elon Musk’s firm has steadily been increasing its numbers in the skies.

Now, there are more than 240 Starlink satellites orbiting the planet, with another launch of 60 planned for tomorrow after two delays.

However, astronomers have been none too pleased about SpaceX’s efforts, stating that they are ruining their view of the night’s sky.

A series of images have been released by astronomers since the first launch, showing a stream of white lights obscuring what would usually be a clear picture of the cosmos.

Astronomers have now grouped together to release the most damning report yet on the Starlink constellation and other company’s satellites. 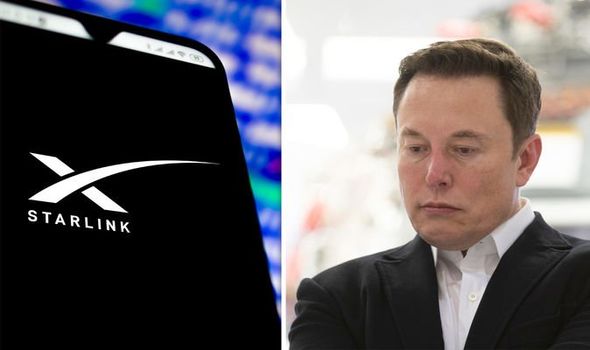 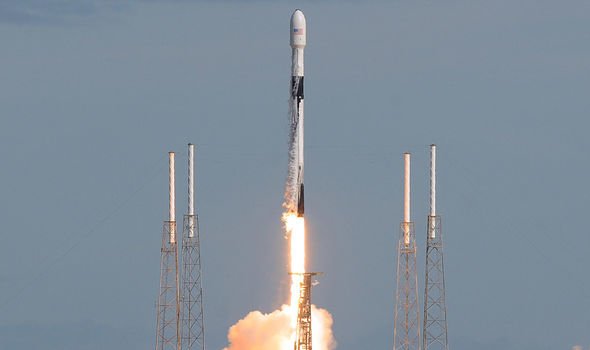 The researchers state there are about 9,000 stars visible to the naked eye – but only 172 of them will be brighter than the proposed Starlink constellation.

The team wrote in a paper published on the online journal arXiv: “Depending on their altitude and surface reflectivity, their contribution to the sky brightness is not negligible for professional ground based observations.

“With the huge amount of about 50,000 new artificial satellites for telecommunications planned to be launched in Medium and Low Earth Orbit, the mean density of artificial objects will be of >1 satellite for square sky degree; this will inevitably harm professional astronomical images.

“Serious concerns are common also to other wavelengths eligible for ground based investigation, in particular for radio-astronomy, whose detectors are already saturated by the ubiquitous irradiation of satellites communication from space stations as well as from the ground. 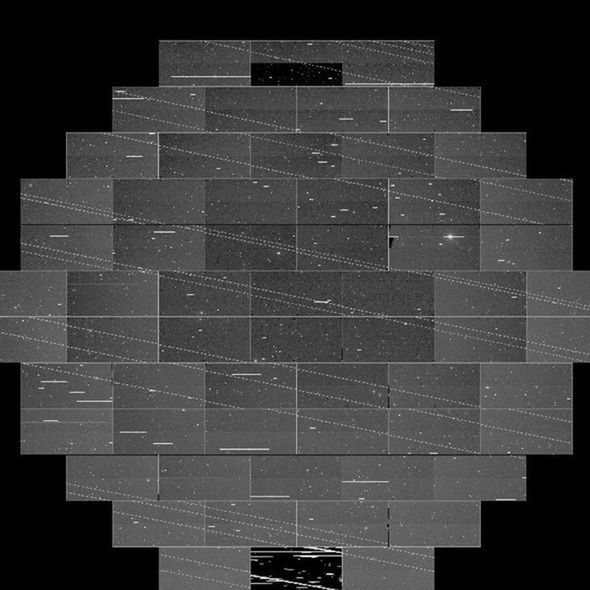 “Without ground based observations most of current space based astronomy would be useless or impossible.

“Astronomers are extremely concerned by the possibility that sky seen from Earth may be blanketed by tens of thousands of satellites, which will greatly outnumber the approximately 9,000 stars that are visible to the unaided human eye.

“This is not some distant threat: it is already happening.”

Last year, SpaceX said it will “listen to concerns” from the astronomy community.

SpaceX president and chief operating officer Gwynne Shotwell said “We want to make sure we do the right thing to make sure little kids can look through their telescope. 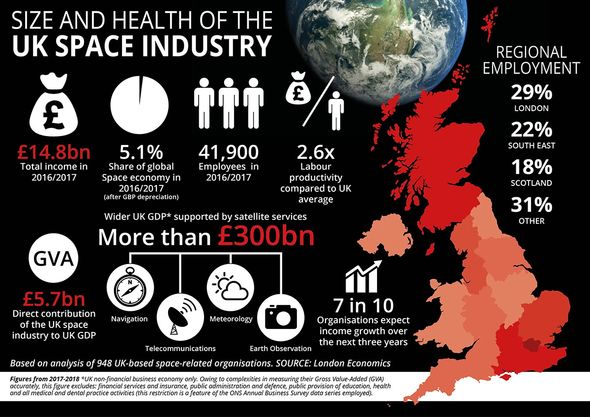 “Astronomy is one of the few things that gets little kids excited about space.

“It’s cool for them to see a Starlink. But they should be looking at Saturn, at the moon and not want to be interrupted.”

The SpaceX boss added the issues were not raised when the satellites were first conceptualised.