Spider numbers in the UK are DROPPING but dragonflies are thriving

Spider numbers in the UK are DROPPING but dragonflies, mayflies and mosses are thriving despite climate change

Spider numbers in the UK are dropping but the number of dragonflies, mayflies and mosses are increasing and the species thriving due to climate change, study finds.

The research by University College London found that the number of arachnids in Britain had dropped by about seven per cent over the past 50 years.

The team examined trends in the distribution across the country of invertebrates – such as insects and spiders – as well as lichens and mosses.

Using information shared by members of the public in annual surveys over the past five decades they found insects were bucking the drop in biodiversity trend.

Unfortunately this isn’t the case for spider and centipedes but work to improve air quality and water quality do seem to be paying off for some species. 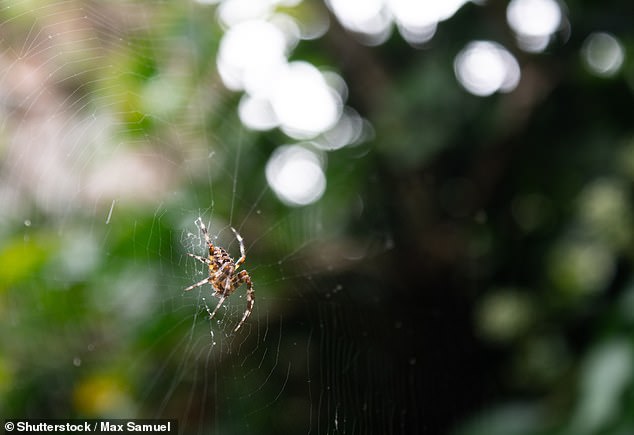 Spider numbers in the UK are dropping but the number of dragonflies, mayflies and mosses are increasing and the species thriving due to climate change, study finds

‘Some groups of species, particularly freshwater insects, appear to be undergoing a strong recovery,’ the UCL professor said.

The researchers analysed trends in the distribution of invertebrates, mosses and lichens over a 45-year period, to see whether they were following the same declining trends reported in better-studied groups such as mammals, birds and butterflies.

The researchers were not able to estimate the total numbers of each species, but gauged how well each species was doing by whether its geographic range was expanding or shrinking.

But the researchers said the vast amount of information they had – some 24 million records – enabled them to analyse it with modelling techniques to assess where species were found in 0.6mile square grids throughout the UK.

They found substantial variation between the different groups, and between individual species within each group.

Among the four major groups studied, only terrestrial non-insect invertebrates – mainly spiders, centipedes and millipedes – exhibited an overall trend of decline, falling by 7 per cent since 1970.

More positively freshwater insects, such as mayflies, dragonflies and caddisflies, have recovered since the mid-1990s.

The different insect species recently surpassed 1970 levels after a 47 per cent decline between 1970 and 1994. 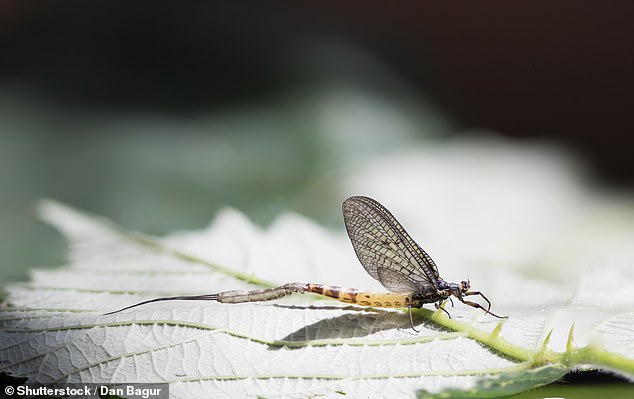 Across all 5,214 species surveyed, overall occupancy – known as distribution – was 11 per cent higher in 2015 than in 1970 with a particular rise in mayfly numbers

Dr Keith Kirby, a woodland ecologist from the University of Oxford said the research highlighted the changes in species richness depends on other species around it.

‘There is a risk in grouping large numbers of species together – inevitably some will be increasing even if most are declining because they have different requirements.

Biodiversity is the variety of life on Earth.

It encompasses diversity the number of species of plants and animals, the genetic diversity within and between these species and the different biomes and ecosystems of which they are part of.

These ecosystems can include the rainforest, tundra and desert

Biodiversity also includes the diversity within microscopic organisms, including bacteria, viruses and fungi.

‘It is probably significant that the two groups with the clearest patterns – lichens and freshwater species – are those where poor air/water quality was a major factor in past declines and has now been improved.’

Mosses and lichens have also increased in average distribution by 36 per cent while terrestrial insects, such as ants and moths, exhibited a slight increase.

The data included over 24 million records, each identifying a sighting of a particular species in a particular location.

People from across the UK have been contributing to the recording schemes on a volunteer basis for decades.

Dr Outhwaite said: ‘Our study demonstrates the power of citizen science, as anyone can contribute to impactful academic research.

‘We couldn’t have done this research without the hard work of thousands of volunteers who have contributed to recording schemes over the years.’

While they did not investigate the particular reasons for the declines and recoveries found in this study, the researchers say that it’s likely that environmental protection initiatives are helping some species recover.

Evidence suggests that some wildlife have benefited from regulations to improve air quality by cutting pollutants such as sulphur dioxide – which helps sensitive species such as lichen – and to clean up water in recent decades, the researchers said.

But they also said any recent increases had to be seen against a backdrop of declines in the two centuries since the industrial revolution.

The levels of wildlife seen in 1970 are likely to be considerably lower than earlier in the century and should not be seen as targets to be reached again, the study warned. 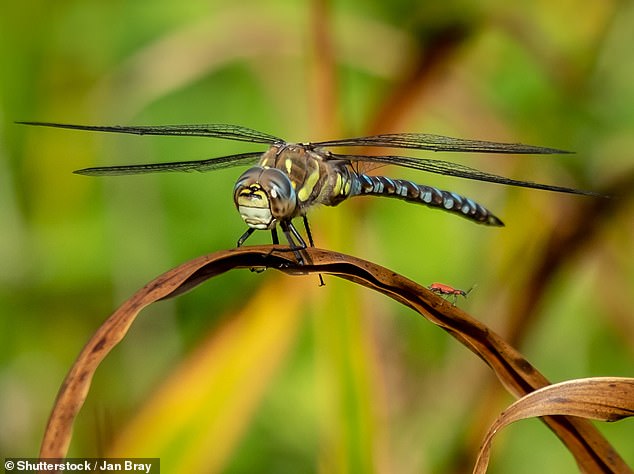 The Dragonfly is among insect species that has seen a boom in numbers, with signs it is spreading further across the UK

Co-author Professor Richard Gregory, of the RSPB and UCL said other studies show improvements in air and water quality are linked to biodiversity improvements.

‘We think our findings demonstrate that policies designed to safeguard the natural environment are working and can yield positive change.’

‘Regarding lichenised fungi, our specialty at Kew, we are not surprised species occurrence has increased substantially over the study period due to reduction in SO2 levels,’ she said.

‘The fact that two unrelated groups of organisms such as lichens and bryophytes are lumped together may be masking some the authors analyses.

‘This study raises a flag, what are the new pollution sources that are affecting these communities.’

Some experts expressed concern that wildlife recording had seen a huge surge in popularity in recent years, which could make it appear that species have increased in range – a finding at odds with research suggesting nature is in decline in the UK.

The findings have been published in the Nature journal Ecology and Evolution.

WHAT DO EXPERTS PREDICT FOR THE FATE OF THE PLANET’S PLANTS AND ANIMALS?

Meteor news: Fireball booms over USA as witnesses report being ‘scared’ by burst of light

Cannabis extracts may reduce the risk of dying from Covid-19

Study uncovers which people are most likely to 'hear the dead'