Country music fans are extroverts and blues lovers are emotionally stable: Spotify claims musical taste can reveal your character and is granted a patent to ‘personalise user experience based on personality type’

The music you listen to can indicate your personality type, a study claims, with country fans more extroverted and blues lovers more emotionally stable.

Researchers for Spotify profiled 17.6 million songs and over 662,000 hours of music listened to by 5,808 Spotify users spanning a three month period for the study.

People who like Aretha Franklin and soul music generally tend to be more agreeable and lovers of folk music are more likely to be open, the authors found.

Spotify was this week granted a patent for technology that uses personality types to ‘personalise user experience’ by changing the tone of voice used in spoken messages delivered within the service.

The team behind the music personality study was also involved in the new patent. 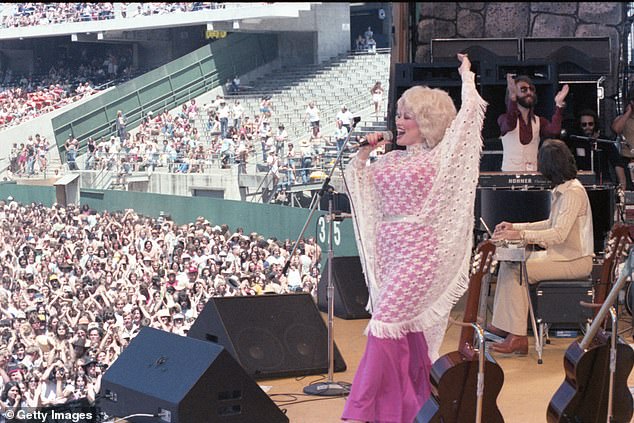 Dolly Parton performing onstage at Day on the Green concert at Oakland Coliseum on May 28, 1978. Country music fans are among the most outgoing, according to the researchers 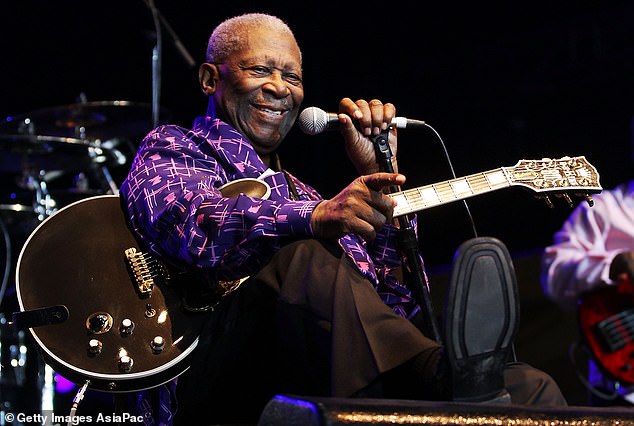 Fans of B.B. King (pictured) and blues music generally are more emotionally stable than fans of many other genres of music

Study authors linked musical genres to one of the major personality types.

Study authors had 5,808 volunteers complete a personality test that rates them on openness, conscientiousness, extroversion, agreeableness and emotional stability.

They then looked at their musical history and found that the songs people listened to could predict their personality type with ‘moderate to high accuracy’.

‘Our results using big data and advanced machine learning techniques show the opposite,’ the Spotify team said in the paper.

‘There is a great deal of information about personality that is communicated through musical preferences.’

A love of punk links to disagreeableness and a lack of conscientiousness, the team found – a finding not particularly surprising given the profile of punk in pop culture.

Country music fans and those into R&B were the most likely to be outgoing and extroverted, according to the research team.

However, if you like death metal and emo music you’re more likely to be introverted.

‘Building on interactionist theories, we investigated the link between personality traits and music listening behaviour, described by an extensive set of 211 mood, genre, demographic, and behavioural metrics,’ the team wrote. 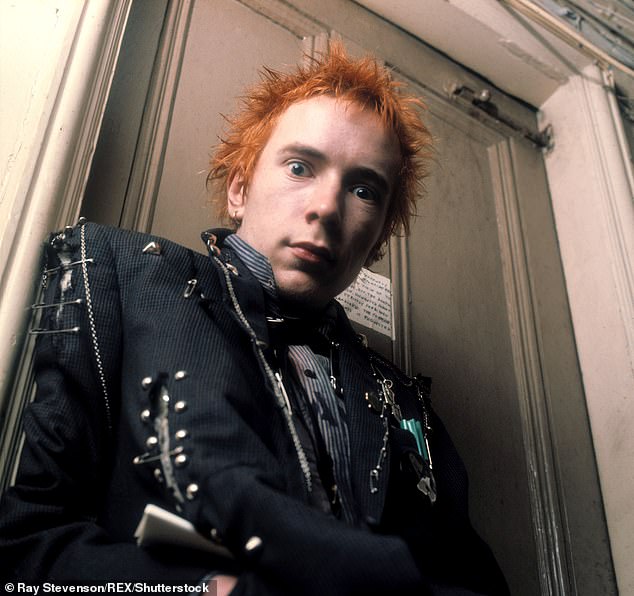 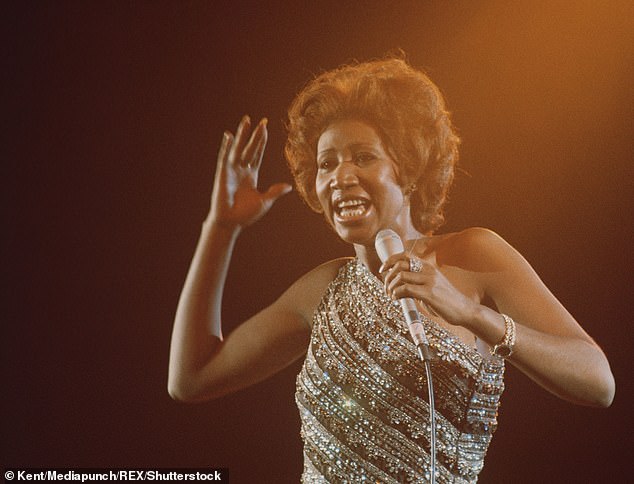 Fans of soul music and Aretha Franklin (pictured) are more conscientious and agreeable , the team discovered

Lead author Ian Anderson said it was not clear whether people seek out music that reflects their personality, or whether personalities are shaped by music we hear.

Anderson, who is a senior research scientist for the streaming company, said both factors are likely at play in terms of music and personality.

The company is working on ways to improve the user experience, including creating more personalised content.

A patent granted to the company this week called ‘methods and systems for personalizing user experience based on personality traits’ focuses on spoken content such as personalised introductions to songs.

It uses the personality test featured in the study, as well as listening habits, to change the tone of voice in automated messages based on user personality type.

‘In some embodiments in which the personalized content includes one or more messages with audio components, the electronic device changes a tone of voice for messages for presentation to the user,’ the patent reads.

‘For example, the tone of voice may be more upbeat, high-pitched and/or exciting for users that have been assigned the personality trait of extroversion.’

Exactly how Spotify plans to use the new patent hasn’t been revealed, but it could be for more personalised advertising or even a robot DJ linked to your personality.

‘We show with big data and advanced machine learning methods that personality is indeed important and warrants continued rigorous investigation,’ the team wrote.

The findings were published in the journal Social Psychological and Personality Science.

claims, musical, Spotify, study, t
You may also like: