Follow
Home » Science » Stored in Synapses: How Scientists Completed a Map of the Roundworm’s Brain

Stored in Synapses: How Scientists Completed a Map of the Roundworm’s Brain

The tiny, transparent roundworm known as Caenorhabditis elegans is roughly the size of a comma. Its entire body is made up of just about 1,000 cells. A third are brain cells, or neurons, that govern how the worm wriggles and when it searches for food — or abandons a meal to mate. It is one of the simplest organisms with a nervous system.

The circuitry of C. elegans has made it a common test subject among scientists wanting to understand how the nervous system works in other animals. Now, a team of researchers has completed a map of all the neurons, as well as all 7,000 or so connections between those neurons, in both sexes of the worm.

“It’s a major step toward understanding how neurons interact with each other to give rise to different behaviors,” said Scott Emmons, a developmental biologist at the Albert Einstein College of Medicine in New York who led the research.

Structure dictates function in several areas of biology, Dr. Emmons said. The shape of wings provided insight into flight, the helical form of DNA revealed how genes are coded, and the structure of proteins suggested how enzymes bind to targets in the body.

It was this concept that led biologist Sydney Brenner to start cataloging the neural wiring of worms in the 1970s. He and his colleagues preserved C. elegans in agar and osmium fixative, sliced up their bodies like salami and photographed their cells with a powerful electron microscope.

Then the researchers began the painstaking work of manually tracing individual neurons and synapses that join them, coloring the links as if it were an intense paint-by-numbers project. The resulting diagram, known as a connectome, was published in 1986 and inspired neurobiologists around the world to attempt to understand how animal behavior, learning and memory were governed.

But the connectome was not complete. Because it was made by hand, it skipped over some parts of the worm’s body. And it only mapped one sex — the hermaphrodite worm, which can self-fertilize and is considered the equivalent of a female in the C. elegans species.

“We just had fragments of the worm’s wiring,” Dr. Emmons said.

In 2012, after spending years developing software that could map neurons more accurately, Dr. Emmons and his colleagues published the connectome of a male worm’s tail.

The researchers kept on drawing maps of the rest of the male’s nervous system, including the region in the head that is similar to the hermaphrodite’s and where most of the worm’s decision-making takes place.

The scientists also decided to reanalyze Dr. Brenner’s original images, so that they could compare the male and female nervous systems. The sensitivity of the new software allowed them to identify previously overlooked neural links in the hermaphrodite and areas where nerves were communicating in the intestine, epidermis and various muscles.

The scientists report their findings in a new paper, published Wednesday in Nature.

“The new connectomes provide much more comprehensive information than the old data sets did,” said Aakanksha Singhvi, a biologist at the Fred Hutchinson Cancer Research Center in Seattle, who was not involved in the study. “They refine our ability to tell who is talking to whom in the nervous system and will inspire new ideas about how this communication translates to worm behavior.”

But the new diagrams show that a significant number of synapses are different in pathways shared by both sexes.

Interpreting exactly how these variations regulate the worm’s decision-making and behavior will require more work.

“A connectome is just one snapshot image,” Dr. Singhvi said. “It doesn’t tell you what the neurons are saying to each other or when, whether they change with age or what the extent of variation between individuals is.”

Researchers are already working on more connectomes. A team based at Harvard University is studying C. elegans larvae to see how neurons and synapses change as the worms develop.

The FlyEM project at the Howard Hughes Medical Institute’s Janelia Research Campus is focusing on the fruit fly brain, while another group at the Argonne National Laboratory maps mouse neurons.

In 2010, the National Institutes of Health also allocated $40 million to map the human brain’s connections. But the human brain has billions of neurons and trillions of synapses, far more complex than a worm’s brain.

For now, Dr. Emmons is hoping that a few wriggling worms are just sophisticated enough to help scientists understand the human nervous system. 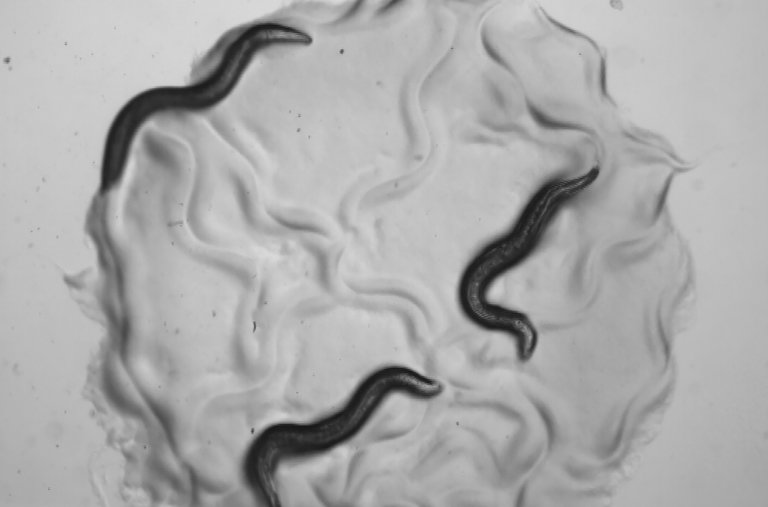 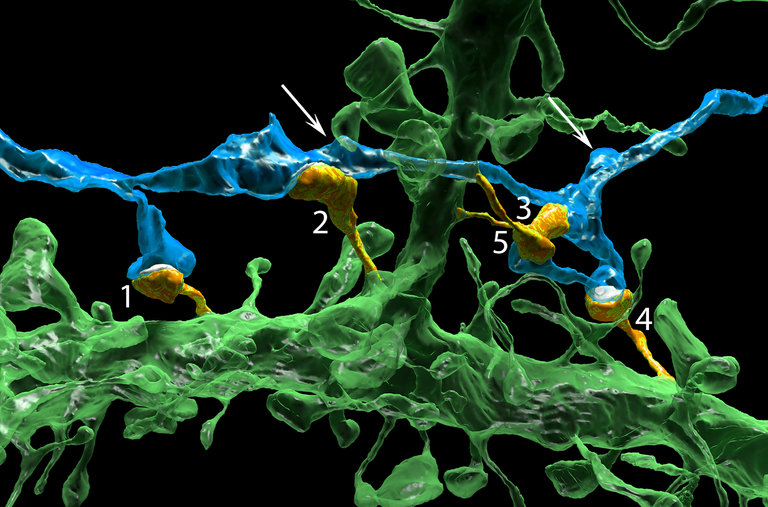 Biol, brain, Nervous system, worm
You may also like: