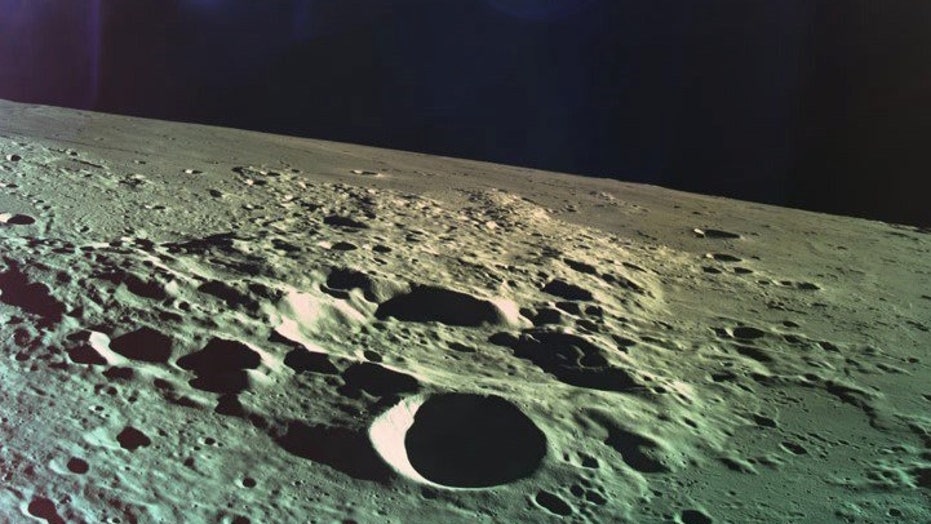 Israel fails to land spacecraft on the moon

When Israel’s Beresheet spacecraft crashed on the Moon last week it was carrying the Lunar Library – a 30-million page archive of humanity’s achievements. The team that compiled the library is confident that it survived the crash and wants to locate it on the lunar surface.

The brainchild of the nonprofit Arch Mission Foundation, the Lunar Library is described as an archive of civilization encompassing “all subjects, cultures, nations, languages, genres, and time periods.”

“Based on the durability of the payload desk and estimated impact, we believe the Lunar Library to be intact,” explained the Arch Mission Foundation, in a statement. “Now the hunt is on to find where exactly on the Moon it landed.”

30-MILLION-PAGE ARCHIVE OF HUMANITY'S ACHIEVEMENTS HEADED TO THE MOON

The Foundation is putting together a team of experts, which includes computer scientist Stephen Wolfram, to help find the disk. 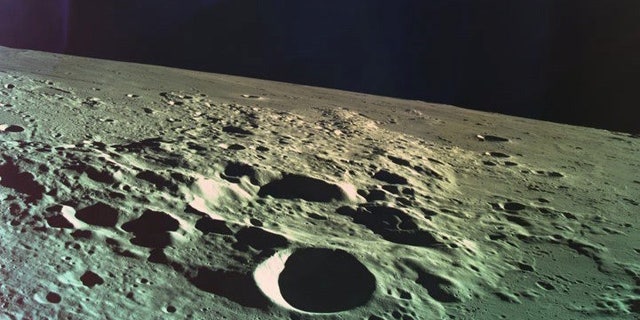 This was the last photo that the Beresheet spacecraft captured before it crashed into the lunar surface on April 12, 2019.
(SpaceIL/Israel Aerospace Industries)

Twitter users have also been invited to contribute their input using the hashtag #FindTheLunarLibrary.

The library is contained within a 100-gram nanotechnology device that resembles a 120mm DVD, according to the Foundation. It's composed of 25 tiny nickel discs built by NanoArchival.

Beresheet crashed into the lunar surface on April 11. The spacecraft experienced an engine problem seconds before it was expected to reach the Moon. It was just a few hundred feet above the lunar surface when Mission Control in Yehud, Israel, lost contact with the probe.

Hebrew for “in the beginning,” Beresheet was developed by the Israeli nonprofit SpaceIL and state-owned Israel Aerospace Industries.

On Wednesday, SpaceIL and IAI said that a manual command caused the crash. "According to preliminary investigation of the Israeli spacecraft Beresheet's landing maneuver, it appears that a manual command was entered into the spacecraft's computer," they explained, in a statement. "This led to a chain reaction in the spacecraft, during which the main engine switched off, which prevented it from activating further."

Without the main engine working correctly, controllers were unable to slow Beresheet down as it approached the lunar surface.

The lander would have been the first private mission to reach the Moon would have taken Israel into an exclusive club of space-exploring nations. Only three countries – the U.S., the Soviet Union and China – have made successful ‘soft landings’ on the lunar surface.

Just days after the crash, SpaceIL Chairman Morris Kahn announced Beresheet 2, a second attempt to land on the Moon. "This is part of my message to the younger generation: Even if you do not succeed, you get up again and try," he said, in a statement.