On Thursday, 41 scientists published the first worldwide analysis of a fungal outbreak that’s been wiping out frogs for decades. The devastation turns out to be far worse than anyone had previously realized.

Writing in the journal Science, the researchers conclude that populations of more than 500 species of amphibians have declined significantly because of the outbreak — including at least 90 species presumed to have gone extinct. The figure is more than twice as large as earlier estimates.

“That’s fairly seismic,” said Wendy Palen, a biologist at Simon Fraser University who is a co-author of a commentary accompanying the study. “It now earns the moniker of the most deadly pathogen known to science.”

Scientists first noticed in the 1970s that some frog populations were declining quickly; by the 1980s, some species appeared to be extinct. The losses were puzzling, because the frogs were living in pristine habitats, unharmed by pollution or deforestation.

In the late 1990s, researchers discovered that frogs in both Australia and Panama were infected with a deadly fungus, which they named Batrachochytrium dendrobatidis — Bd, for short.

The fungus turned up in other countries, but studies of its DNA suggest that Bd originated on the Korean Peninsula. In Asia, amphibians seem impervious to Bd, but when it got to other parts of the world — probably via the international trade in pet amphibians — the pathogen reached hundreds of vulnerable species.

Amphibians are infected with Bd by contact with other animals or by spores floating in the water. The fungus invades skin cells and multiplies. An infected frog’s skin will start to peel away as the animal grows sluggish. Before it dies, a frog may manage to hop its way to a new stream or pond, spreading the fungus further.

In 2007, researchers speculated that Bd might be responsible for all known declines of frogs that had no other apparent cause — about 200 species. For the most part, however, scientists studied Bd at the local level, looking at its impacts on particular species in particular places.

“We knew that frogs were dying all around the world, but no one had gone back to the start and actually assessed what the impact was,” said Benjamin Scheele, an ecologist at Australian National University and the lead author of the new study.

In 2015, Dr. Scheele and his colleagues gathered data from over 1,000 published papers on Bd, and traveled around the world to meet with experts and hear their unpublished observations.

Not only did the team analyze data on living amphibians, but they also looked at data from museums, where scientists found Bd DNA embedded in preserved specimens tucked away in cabinets.

The new study showed that some amphibians are at greater risk than others.

The fungus thrives in cool, moist conditions. As a result, frogs that live in cloud forests on mountainsides have been hit particularly hard. 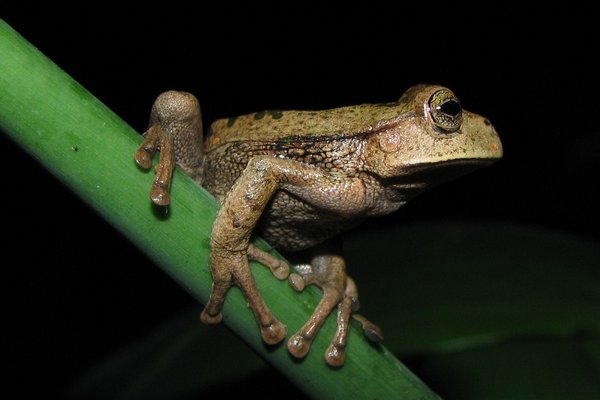 Big frogs are at a greater risk, too, possibly because they don’t multiply as quickly as small ones.

Dr. Scheele and his colleagues identified 501 species in decline, far greater than the previous estimate of 200. Certain factors once thought to account for the decimation of frog populations — like climate change and deforestation — are not the greatest threats, the scientists found.

“A lot of those hypotheses have been discredited,” said Dr. Scheele. “And the more we find out about the fungus, the more it fits with the pattern.”

As it turns out, Bd wiped out some species long before it was discovered. Only by going back to museum specimens were scientists able to estimate the toll. “It’s scary that so many species can become extinct without us knowing,” said Dr. Scheele.

The decimation of frogs peaked in the 1980s, the researchers found, a decade before the discovery of Bd. Today, 39 percent of the species that suffered population declines in the past are still declining. Twelve percent are showing signs of recovery, possibly because natural selection is favoring resistant animals.

As dire as the study’s results turned out to be, Dr. Scheele is guardedly optimistic about future wildlife outbreaks. The element of surprise may have had a lot to do with Bd’s devastating success.

“It wasn’t expected or predicted, and so it took the research community a long time to catch up,” said Dr. Scheele.

In 2013, researchers discovered that a related fungus was attacking fire salamanders in Belgium. Called Batrachochytrium salamandrivorans (Bsal for short), it seemed poised to do to salamanders what Bd has done to frogs.

But this time, things are playing out differently.

Researchers discovered the outbreak and identified Bsal quickly. They immediately began running experiments to understand the threat it posed. Thanks to barriers to trade now in place, Bsal has yet to threaten another species anywhere.

“We’ve learned, and we’re dealing with it better,” said Dr. Scheele. “I guess the question is always, ‘Are we doing enough?’ And that’s debatable.”

There’s still plenty of reason to worry about outbreaks to come. Bd has yet to reach New Guinea or Madagascar, both home to a wealth of amphibian species found nowhere else on Earth.

If a Bd-infected frog got to either place — through the pet trade, or as an accidental stowaway — the fungus would have a vast number of vulnerable hosts to attack.

“It could be a meltdown of the ecosystems over there,” said Daniel Greenberg, a graduate student at Simon Fraser University and co-author of the Science commentary.

The loss of frogs can alter entire ecosystems.

Without tadpoles to guzzle algae, blooms may choke streams. Without frogs to eat insects, some disease-carrying species may become more common. Birds and other predators that eat frogs have to find alternatives.

Scientists are not even resting easy about the species that have emerged intact from the Bd assault. Another strain of Bd, or some different species of fungus altogether, may prove to be even deadlier. 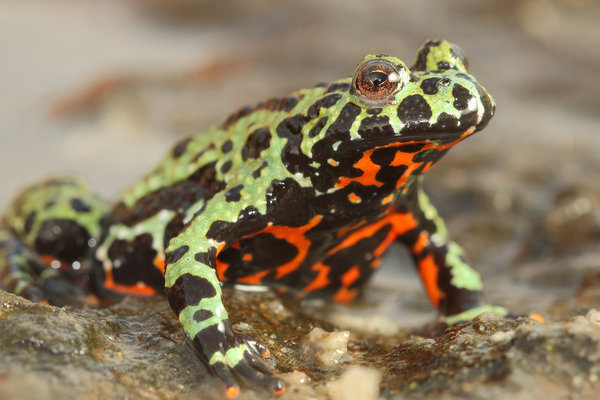 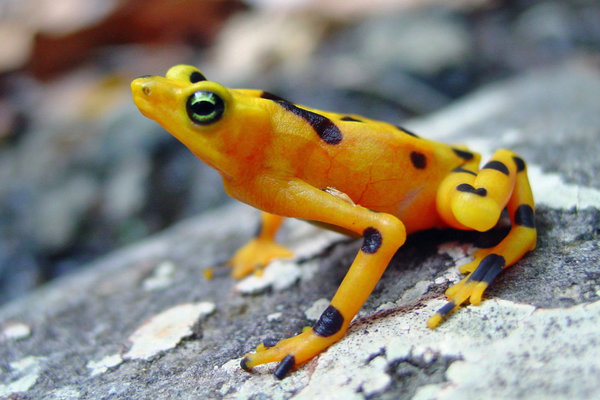 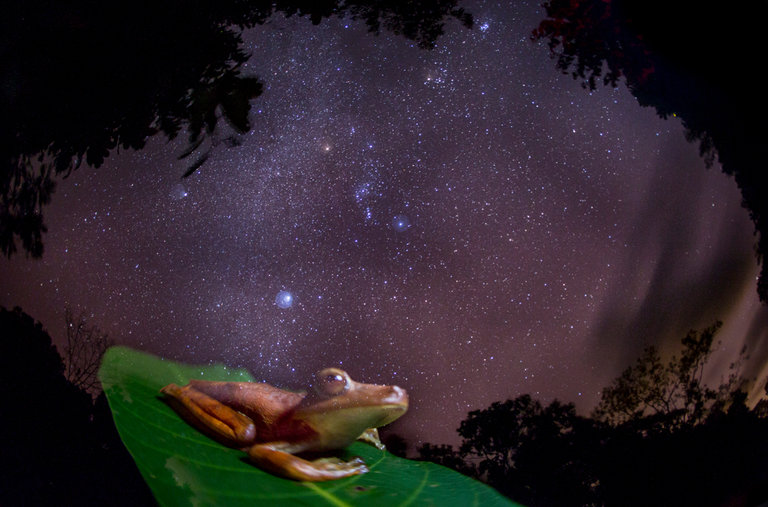 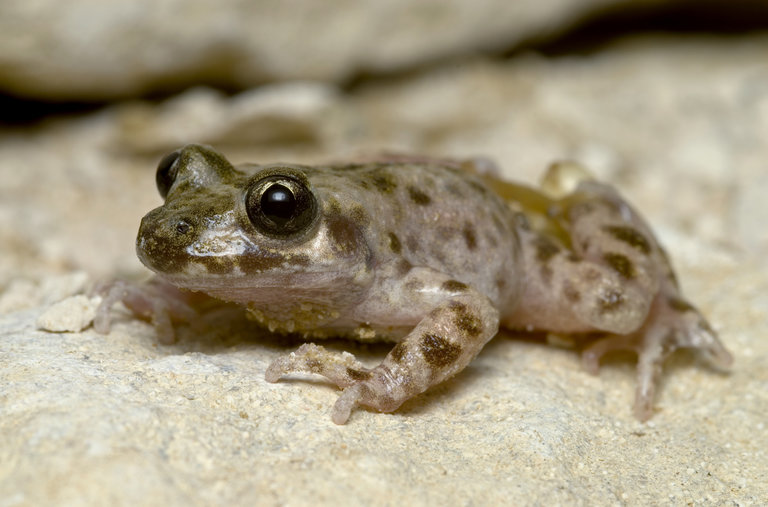