A big problem with time travel is something known as the ‘Grandfather Paradox’. In this thought experiment, what would happen to you if you were to go back in time? Would you still be born if you had killed your grandfather in the past? If not, you would not have the opportunity to go back in time in the first place.

The mind-bending concept represents a bigger problem than simply going back in time and murdering a relative.

The premise is that even the smallest changes back in the timeline can have a huge effect on the current timeline.

However, one physicist, Germain Tobar, from the University of Queensland in Australia, believes he has the answer to the paradox.

After running some calculations, Mr Germain has said the space-time continuum essentially corrects itself to avoid any potential paradoxes.

What the calculations reveal is that timeline curves – bends in the timeline which were predicted by Einstein – would run close enough together that the Universe would be altered in such a way that it would be barely noticeable. 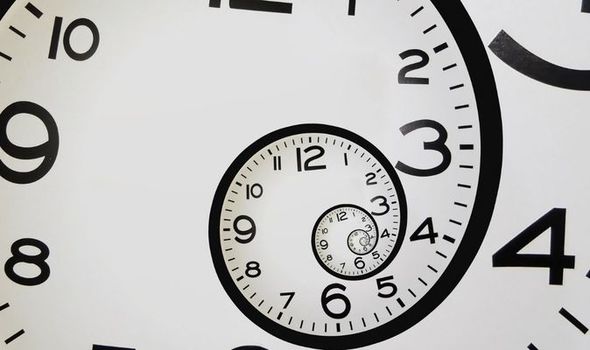 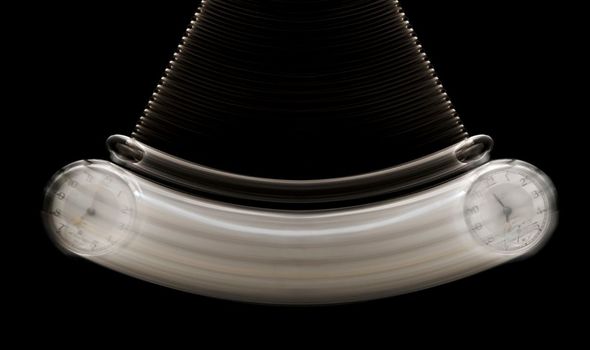 Mr Tobar said: “Classical dynamics says if you know the state of a system at a particular time, this can tell us the entire history of the system.

“This has a wide range of applications, from allowing us to send rockets to other planets and modelling how fluids flow.

“For example, if I know the current position and velocity of an object falling under the force of gravity, I can calculate where it will be at any time.

“However, Einstein’s theory of general relativity predicts the existence of time loops or time travel – where an event can be both in the past and future of itself – theoretically turning the study of dynamics on its head.

“But the current science says both theories cannot both be true. 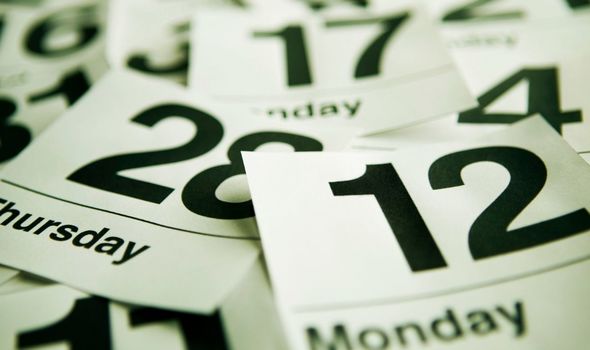 “As physicists, we want to understand the Universe’s most basic, underlying laws and for years I’ve puzzled on how the science of dynamics can square with Einstein’s predictions.

He continued: “Say you travelled in time, in an attempt to stop COVID-19’s patient zero from being exposed to the virus. 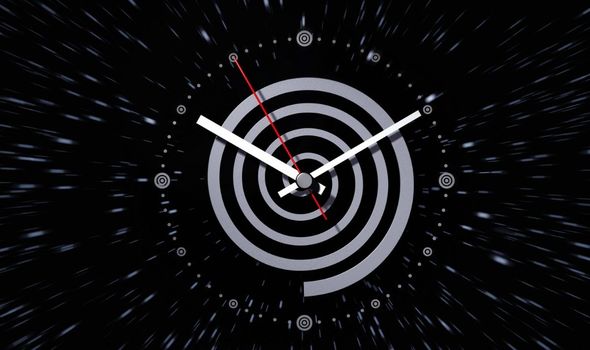 “However if you stopped that individual from becoming infected – that would eliminate the motivation for you to go back and stop the pandemic in the first place.

“This is a paradox – an inconsistency that often leads people to think that time travel cannot occur in our universe.

“Some physicists say it is possible, but logically it’s hard to accept because that would affect our freedom to make any arbitrary action.

“It would mean you can time travel, but you cannot do anything that would cause a paradox to occur.”

Mr Tobar added: “In the coronavirus patient zero example, you might try and stop patient zero from becoming infected, but in doing so you would catch the virus and become patient zero, or someone else would. 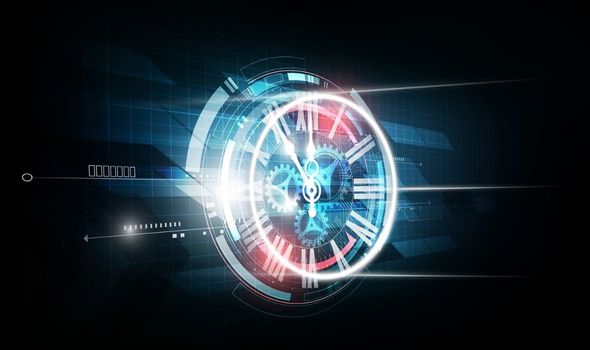 “No matter what you did, the salient events would just recalibrate around you.

“This would mean that – no matter your actions – the pandemic would occur, giving your younger self the motivation to go back and stop it.

“Try as you might to create a paradox, the events will always adjust themselves, to avoid any inconsistency.

“The range of mathematical processes we discovered show that time travel with free will is logically possible in our universe without any paradox.”