Not listening to mum and dad is a trait developed at an early age according to scientists.

Babies prefer to listen to the babbling of fellow infants than the voices of their own parents, a new study has found.

The vowel-like sounds, such as the classic ‘Ba ba ba’, resonated 40 per cent more with babies and researchers suggest it makes young children chattier.

This helps babies to build their own language skills and to better understand speech. 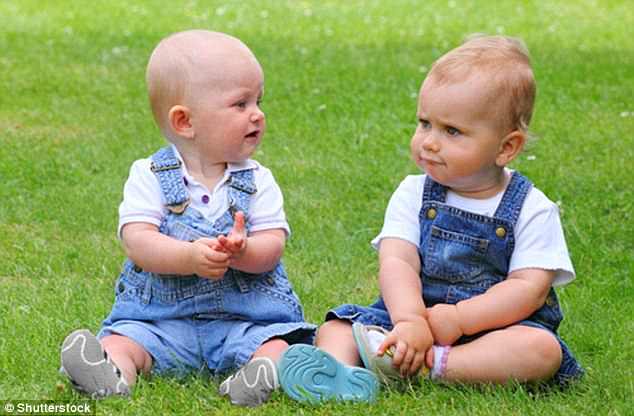 Not listening to mum and dad is a trait developed at an early age, scientists have discovered. Babies prefer to listen to the babbling of fellow young children than the voices of their parents (stock image)

Researchers at McGill University in Canada studied how babies develop their understanding of spoken language.

They found that at even at the pre-babbling stage – before they can form sounds resembling syllables such as ‘ba ba ba’ – babies recognise vowel-like sounds, but they tend to dwell on these sounds when from the mouths of other infants.

The babies recognise the sounds from adults, but dwell on these sounds for longer when they have been made by other babies.

The work tested how babies respond to vowel sounds produced by different talkers.

They gave the children a button with which they could mute sounds. 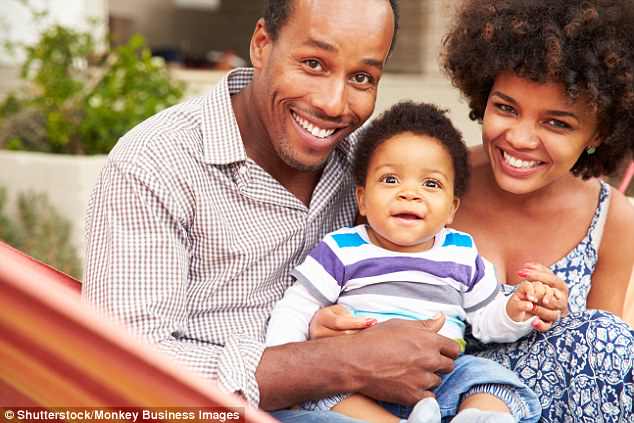 Vowel-like sounds, such as the classic ‘Ba ba ba’ resonate with babies. Children had a 40 per cent preference for the ramblings of other babies than they did their own parents (stock image)

HOW IMPORTANT IS BABY BABBLE?

Scientists claim that talking to babies gives them advantages in life far beyond a larger vocabulary.

They say that chatting to babies under the age of one helps them make friends, as well as making them brighter because they are better able to discover the world around them.

There is some debate about how important it is and also if adults should use their normal voice.

Speaking more slowly, using a sing-song voice, and using strange words are commonplace when talking to tiny tots, but past research found that it may be detrimental to a child.

Conflicting research claims the high-pitched voice used when talking to a baby is essential.

‘Baby talk’ is believed by many to help with developing early speech and language skills.

These are associated with success in developing reading, writing, and interpersonal skills, both later in childhood and later in life.

Long before they can speak clearly, babies understand the general meaning of what you’re saying.

This bond is important in their development and happiness.

What the researchers saw was that babies ended up listening to infant voices 40 per cent longer than adults.

They found even a mother’s best imitation of babies’ high pitched vowel sounds could not compete with other infants.

That doesn’t mean parents should give up oohing and ahhing in high voices as it is still well received by their progeny.

The findings are due to be presented at the  annual Meeting of the Acoustical Society of America in Minneapolis this week.