Harrison Duran, a biology student at the University of California, Merced, had just been rejected from a summer internship when he received an invitation from a professor to go fossil hunting in a remote area of North Dakota.

Mr. Duran, 23, accepted the offer. Just four days into the two-week trip, he was helping uncover parts of a skull belonging to a triceratops, most likely about 65 million years old.

In an interview on Friday, Mr. Duran sounded a note of regret that he did not land the internship, at the La Brea Tar Pits and Museum in Los Angeles. Still, he said, he was happy with how things ultimately worked out.

“I think I found a more significant treasure in the Badlands,” he said.

On June 4, the pair spied what they first thought was petrified wood but later turned out to be a bone fragment — specifically, a roughly three-foot horn that would have been attached to the dinosaur’s left brow. The discovery was made in the Hell Creek Formation, a series of rock formations that cover parts of Montana and the Dakotas dating to the end of the Cretaceous Period about 66 million years ago.

According to Michael Kjelland, the professor who invited Mr. Duran on the dig, the area has produced bones from three separate triceratops — an unusually high concentration.

Professor Kjelland, who teaches biology at Mayville State University in North Dakota, said it was too early to glean the significance of the bones, which might not be part of a complete skeleton. He has seen several triceratops skulls in the course of his studies, he said, including one belonging to an almost fully intact fossil called Gundy that was discovered in the region in 1992.

Mr. Duran said he had a childhood passion for dinosaurs that simply never dwindled.

“I’ve always found it fascinating that there are lost worlds to be discovered,” he said, adding that learning about the period before humans arrived was “very important for understanding life on Earth.” 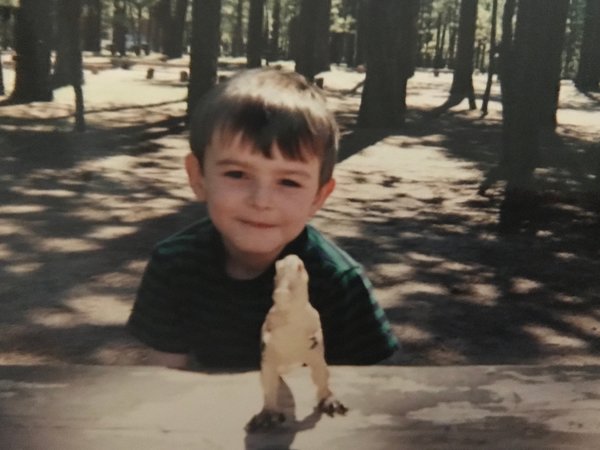 Mr. Duran met Professor Kjelland a few years ago at a biotechnology conference and the two have since teamed up on several projects, including starting a nonprofit called Fossil Excavators.

One of the organization’s objectives, Professor Kjelland said, is to provide opportunities for students like Mr. Duran.

“It’s not just digging fossils,” he said. “It’s being out in nature,” and learning what the past can teach us about how to prevent extinction and the worst effects of global warming.

Before the dig, Professor Kjelland warned Mr. Duran that they might have to eat rattlesnakes and live off the land to survive in the Badlands, a region known for its extreme temperatures, scorpions and swarming insects.

“You have to have patience, too, because these are multi-piece, 3-D jigsaw puzzles, and it’s quite a process to get them excavated and out,” he said.

It took about 10 days to extract the fragile skull, and “engineering that rivaled SpaceX,” he joked. They used pickaxes to dig out the ground around it, and elongated screwdrivers to pry the dirt and the mud apart from the bones.

To stabilize the bones for transportation, they used a glue specifically formulated to seep into the crevices, and an accelerating agent to harden it. Once the skull, which, excluding its fan-shape frill, is about five feet long, was out of the ground, they wrapped it in strips of foil and burlap dipped it in plaster to make a cast. They built a makeshift crate out of two-by-fours and taped memory foam to a protruding cheekbone to reduce vibrations in transit. They used an excavator to hoist the skull, which they estimated weighed 750 to 1,000 pounds, onto a local cattle rancher’s truck.

Mr. Duran and the fossil excavators made a video of the expedition.

They named the skull Alice, after the landowner who had allowed them to dig on her property.

Alice’s skull is currently resting in a plaster jacket in Professor Kjelland’s lab on the outskirts of Valley City, N.D.

“I’m not totally sure yet where she’s going,” Professor Kjelland said on Friday. “I want it to be somewhere where a lot of folks can visit her and see her and maybe do some research on her.”

For his part, Mr. Duran said he hoped to take some of the molds back to the Merced campus.

This summer, he is taking a course in organic chemistry in order to graduate in the fall. He is not sure yet what career he wants to pursue, but it will most likely be in biotechnology or paleontology, he said.

And he plans to keep digging in North Dakota.

“There are plenty of secrets that remain in the Badlands,” he said. 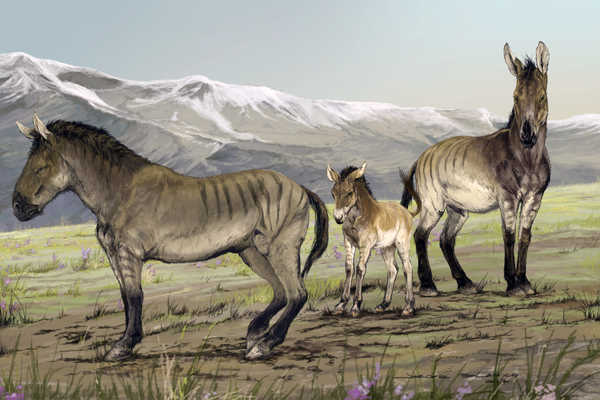 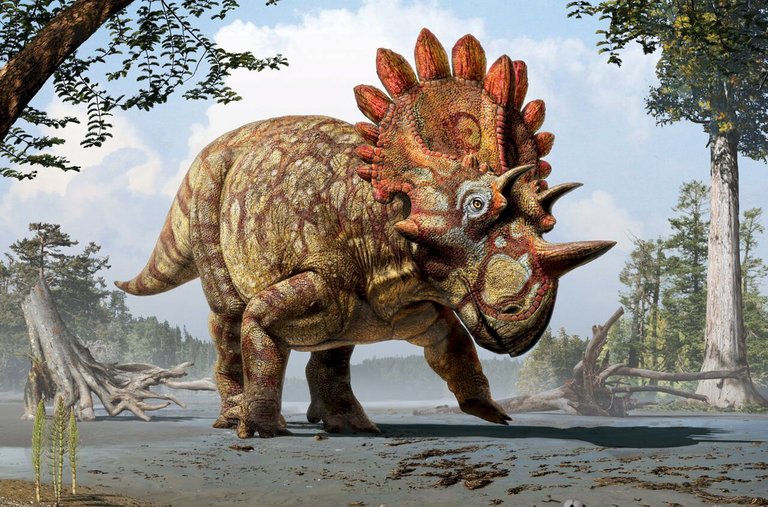 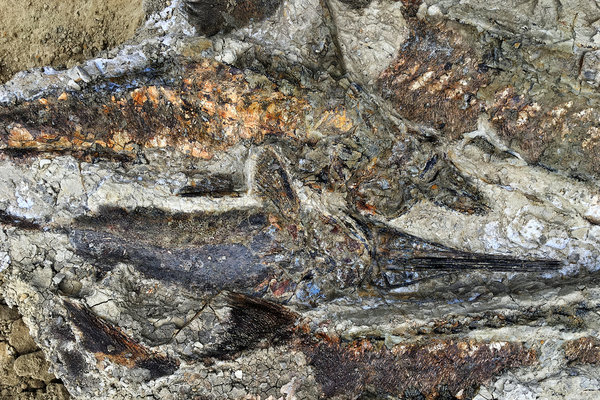