The open letter says there is an opportunity to focus on achieving huge benefits for the economy, communities and the Government’s green legacy by delivering “great green goals”. 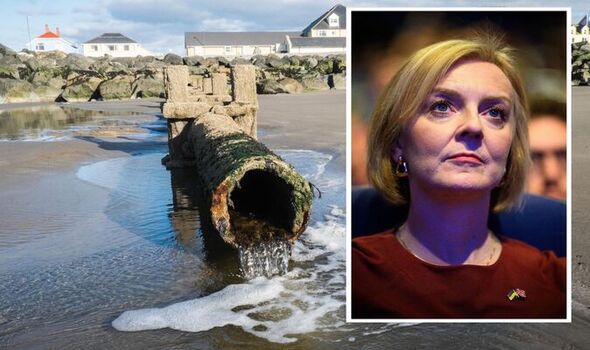 It adds: “This Government has made some bold and impressive environmental promises, from net zero, to the legal target to halt the decline of wildlife by 2030, to your pledge to lead a delegation and for the UK to take a leadership role at global COP-15 nature talks in Montreal. These goals are all jeopardised by a deregulatory agenda.”

The letter was signed by groups with vast numbers of members, including the RSPB, the National Trust, The Wildlife Trusts and Wildlife and Countryside Link.

“All the positive promises this Government has made for nature are jeopardised by a deregulatory approach.

“The irony is that it would not even deliver the business benefits that some politicians hope for.

“In fact, shaking up well-established green laws would create uncertainty and put our high-standards economy at risk.”

Over the past few days, the Government has announced the Retained EU Law Bill which green groups believe threatens to revoke hundreds of laws that protect wild places and ensure standards for water quality, pollution and the use of pesticides.

Campaigners said a new planning and infrastructure bill, as well as investment zones as part of the growth plan, could weaken vital protections for wildlife.

The Government also launched a review of Environmental Land Management schemes. These were meant to reward farmers for restoring nature, preventing pollution from entering rivers and climateproofing their businesses.

And a ban on fracking in England has been lifted – despite a lack of evidence that proves the blast mining of gas is safe.

Beccy Speight, chief executive of the RSPB said: “We need powerful new legislation to replace the protections we helped to write for the EU, that recognises the importance of a vibrant natural world to people, the economy and our national identity.”