Headlines were made across the globe in 2017 when US Navy radar footage of a mystery object with “glowing aura” and flying erratically was leaked to the public. Debate over UFOs reached fever pitch when the footage emerged of what some called an extraterrestrial craft. One particular instance details footage from a Navy F/A-18 Super Hornet, a twin-engined fighter, showing an unidentified aircraft surrounded by a glowing aura.

The object travelled at a high speed and rotated as it moved – the pilots onboard are captured as saying “there’s a whole fleet of them”.

Another encounter took place in 2004 between the USS Nimitz and strange unknown aerial objects, which the US Navy was forced to acknowledge but the footage was not released.

However, officials have now come out and said these cases should not have been made public, and no more should be, as they pose a significant threat to the US’s national security.

Responding to Vice’s Freedom of Information Act request, the navy said it had “discovered certain briefing slides that are classified TOP SECRET”. 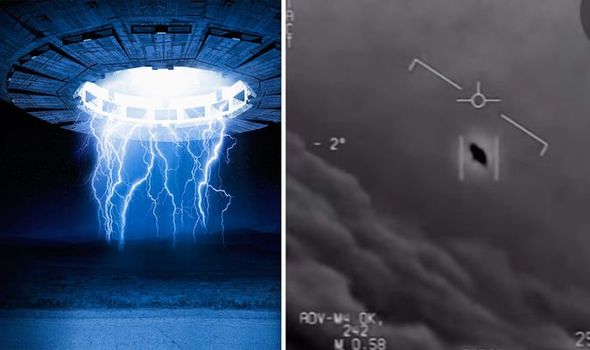 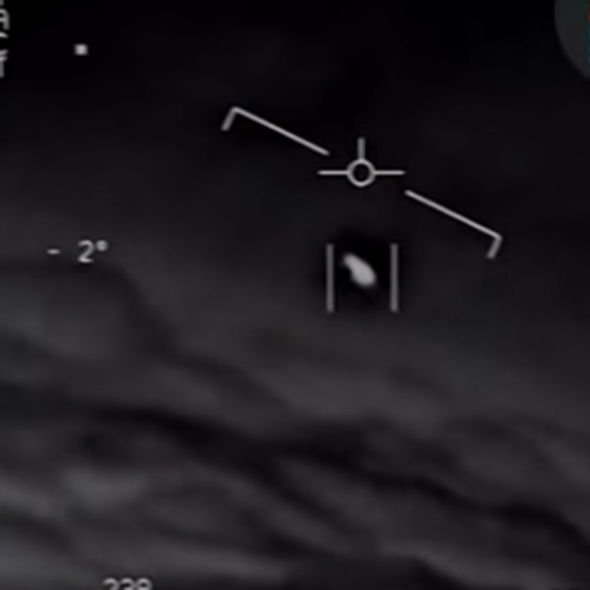 “A review of these materials indicates (they) are currently and appropriate Marked and Classified TOP SECRET under Executive Order 13526 and the Original Classification Authority has determined that release of these materials would cause exceptionally grave damage to the National Security of the United States.

“We have also determined that ONI possesses a video classified SECRET that ONI is not the Original Classification Authority for.”

The pilot who had the mysterious encounter in 2017, Chad Underwood, recently spoke out to reiterate the unusual behaviour of the craft which flew against strong wind while it was rotating which is seen in the leaked video.

He told New York Magazine’s Intelligencer in December: “You’re not going to see it with your own eyes until probably 10 miles, and then you’re not going to be able to visually track it until you’re probably inside of five miles, which is where [commanding officer, who first made visual confirmation of the UFO,] Dave Fravor said that he saw it. 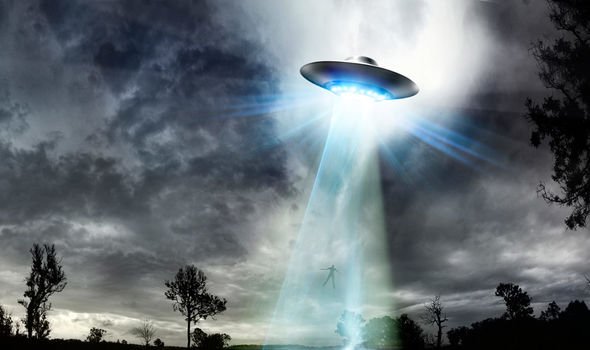 “The thing that stood out to me the most was how erratic it was behaving.

“It was just behaving in ways that aren’t physically normal. That’s what caught my eye. Because, aircraft, whether they’re manned or unmanned, still have to obey the laws of physics.”

Mr Underwood added the UFO, nicknamed Tic Tac, was unlike anything he had ever seen before.

He said: “Well, normally, you would see engines emitting a heat plume. This object was not doing that. 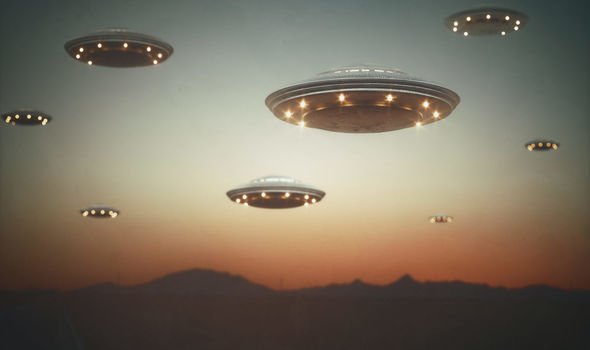 When the footage emerged, a former Pentagon employee Luis Elizondo, who headed up a secret official UFO program, said it was “compelling evidence” we might not be alone in the universe.

Researchers stretchy new battery that can be pulled like TAFFY