The glowing UFO or unidentified flying object was spotted over the North Carolina mountains by YouTuber Shane Smith. Mr Smith recorded the mystery orb high up in the sky after he noticed it was brighter than the Moon. The footage appears to show a glowing orb of green light, which Mr Smith suggested could be a yard light in a nearby farm.

He said: “This light was up a hill in a valley and it lit up the entire valley, brighter than the Moon.

“The owners of the farm claim it’s a new yard light that the neighbour installed.

“It comes into focus at 0:22 but I left the beginning in for context in relation to the house.

“I assumed when it focuses it is just the camera focusing on itself in the camera housing, but after seeing a few videos that are similar, I figured I’d post.”

Mr Smith shared his video on Monday, August 3, and it has since been analysed by UFO researcher and conspiracy theorist Scott C Waring. 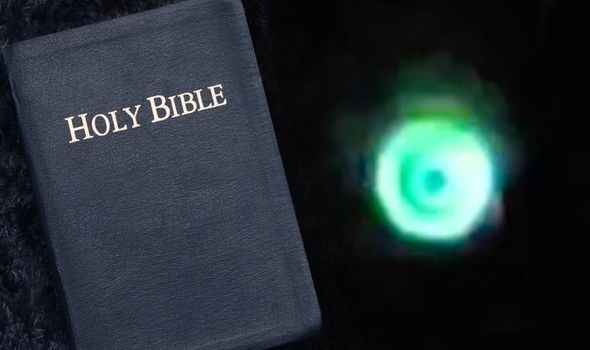 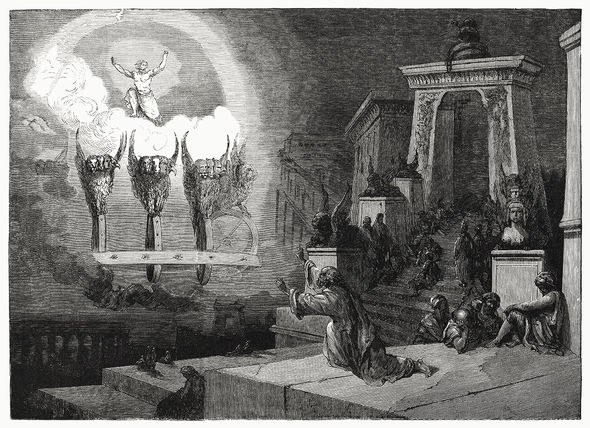 The UFO hunter took to his blog ET Data Base, where he drew odd links between the UFO and the Bible’s Book of Ezekiel.

In his opinion, the Bible contains records of ancient UFO sightings made before the birth of Jesus Christ.

He said: “This video was recorded by Shane Smith a Youtuber who was fast enough to catch this glowing UFO for us to see.

“The UFO is one of many that is wheel-like in nature.

“That means it actually rotates on end… slowly… like a wheel.

“This wheel UFO reminds me of more famous… more ancient sighting from the Bible.”

The UFO hunter argued a similar UFO came down before the Hebrew prophet Ezekiel, who lived in the sixth century BC.

Mr Waring said: “I wonder… why the aliens stop doing this extreme effort and why they just hover out there… watching?

“Have they given up on humanity? Only left to watch what happens to us next?”

Mr Waring based his outlandish theory on passages in Ezekiel 1:4-5. 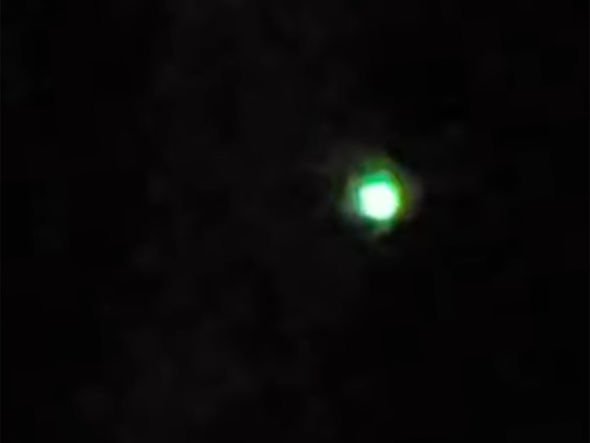 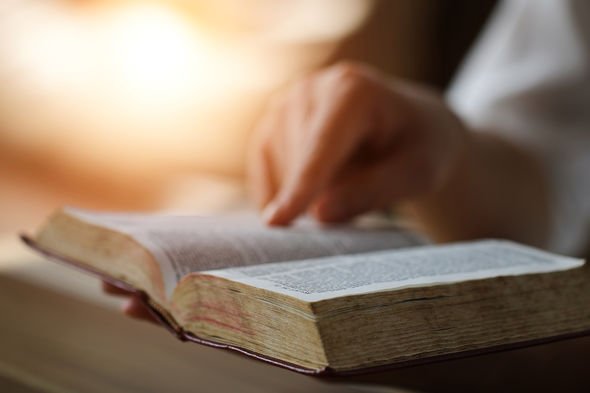 The first chapter of the Book of Ezekiel describes prophetic visions and is sometimes known as Ezekiel’s Visions of God or Ezekiel’s Inaugural Vision.

The passage reads: ” I looked, and I saw a windstorm coming out of the north—an immense cloud with flashing lightning and surrounded by brilliant light.

“The centre of the fire looked like glowing metal, and in the fire was what looked like four living creatures.”

It is more likely, however, Mr Smith was right and the glowing orb was a light installed by his neighbours.

So why would Mr Waring jump to the conclusion the light is an alien UFO?

A bizarre trick of the mind known as pareidolia is likely to blame.

Pareidolia can cause people to see recognisable shapes and patterns where they do not exist.