Footage of a bizarre UFO hovering above a village near Rio de Janeiro earlier this month has been released, sending social media into a meltdown. The footage, taken on May 18, captures a bright white orb moving over a small village before appearing to vanish. The video was filmed just a few days after the alleged UFO crash that took place in Mage, Brazil and sparked online conspiracies about a “cover-up”.

The new UFO footage, filmed by Beatriz Venturini, lasts for approximately three minutes and has already recorded thousands of views after being posted online.

Many viewers linked the bizarre UFO sighting to the alleged UFO crash spotted over Mage, where video footage revealed mysterious lights crashing in a nearby forest just north of Rio de Janeiro.

One viewer remarked: “I saw a similar clip from what looks the the same area a couple of weeks ago somewhere, where it descends into the valley.”

Another remarked that the sighting was “definitely connected” to the UFO crash in Brazil. 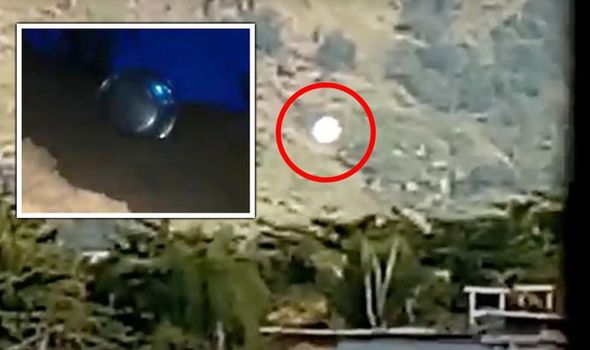 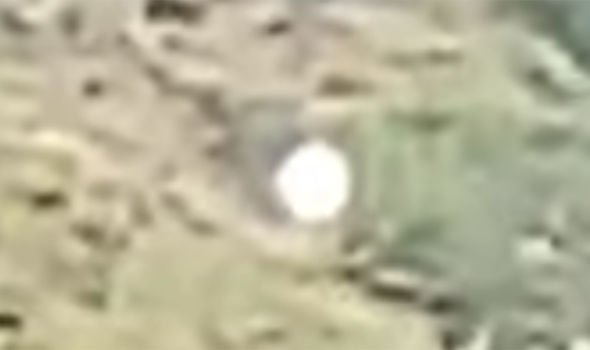 However, one sceptic pointed out that the UFO “looks like the sun reflecting off something shiny”.

The alleged UFO crash sighting in mid-May sparked a global frenzy, after thousands of people were said to have witnessed the event.

The mysterious lights were captured in multiple videos from different angles and even led Magé to trend on Twitter.

These objects were spotted by residents in four towns of metropolitan ares across Rio de Janeiro. 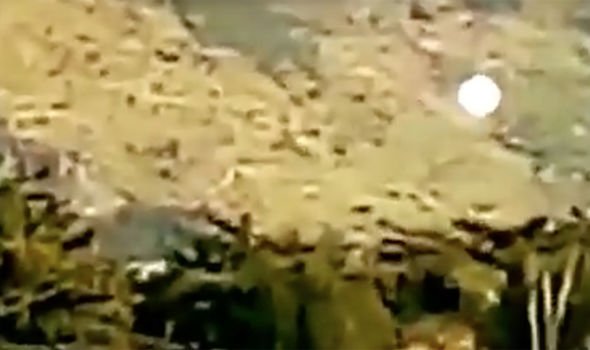 One witness Andre Di Mauro tweeted after the sighting: “There are reports that something fell over there in a lake. But it doesn’t seem to be a satellite.”

The satellite image revealed a white image glitch in a bizarre shape in a wooded area north of Rio de Janeiro. 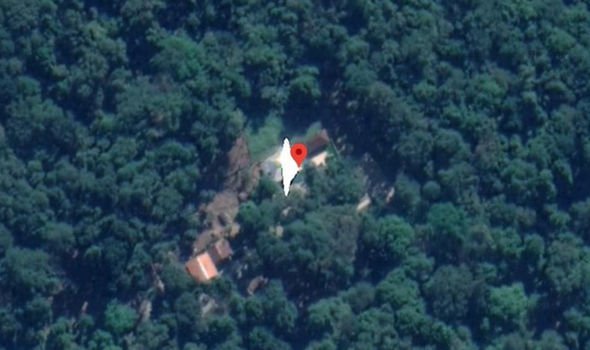 The military and city council both claimed there was “no sign” of an accident or crash in the area.

Earlier this month, a mysterious bright orb was also spotted hovering above a secretive US military space base.

The bizarre UFO was recorded flying over the North American Aerospace Defense Command (NORAD) in Colorado.

The UFO made a mysterious rumbling sound as it hovered and moved around the sky.

ctp_video, UFO cra, ufo sighting
You may also like: