Mysterious lights seen by thousands of people in Brazil and captured in multiple videos has sparked a social media frenzy. Video footage showing an alleged UFO crashing in a nearby forest in Mage, Brazil just north of Rio de Janeiro, even led to Magé to trend on Twitter by Wednesday when several people began sharing videos of the glowing lights in the sky. In the videos, blue, red and yellow orbs can be seen moving around the sky, and one video shows the lights arranged in a triangular formation.

Stunned residents can be heard trying identify the lights in the sky, before several of the lights appear to land nearby.

Another video shows a group of five illuminated spheres in the night sky – a bizarre visual phenomenon which “many people saw”.

Others posted footage of a floating red orb, as well as strange flashing lights in the horizon.

One witness Andre Di Mauro tweeted: “There are reports that something fell over there in a lake. But it doesn’t seem to be a satellite.” 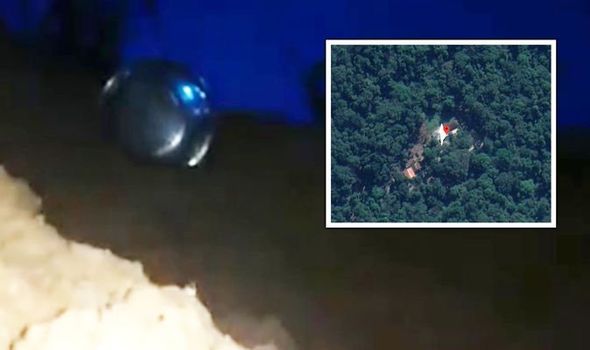 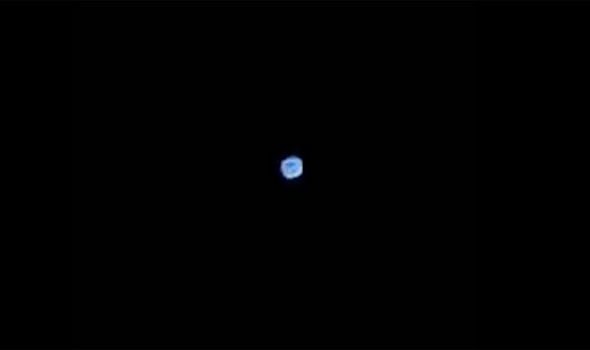 The numerous videos purportedly showing pulsating, ball-shaped objects over the skies of Brazil sparked a flurry of discussions about aliens.

However, according to Vice, dozens of the posts on the #MageUFO Twitter hashtag “disappeared” while on Reddit “posts concerning the Brazilian UFOs also began to disappear”.

The satellite image revealed a white image glitch in a bizarre shape in a wooded area north of Rio de Janeiro. 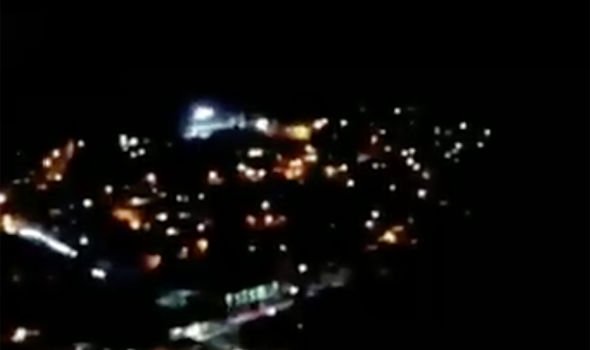 A Google spokesperson tried to explain this mysterious pheneomon to Vice: “In this case, what people are seeing in the imagery is a reflection that is temporarily overloading the satellite’s sensor.

“Essentially, the sun reflected off the surface of that building at just the right angle to briefly blind the satellite. This is a pretty common phenomenon known as saturation or blooming.” 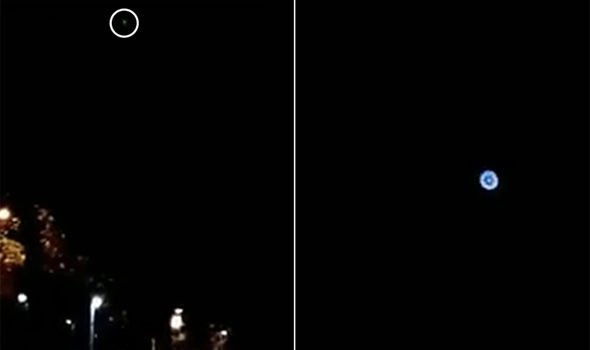 However, the regional fire department and the military police refuted these claims, saying they had not received any calls about the incident.

The Brazilian Air Force also told local media that radar had not picked up any unusual flying objects in the sky.

The city of Mage issued a notice stating that it had no information on the matter.

Skeptics have tried to explain away the sighting, claiming it on skydivers or drones.

Wetlands could be key to saving our bumblebees, study shows