Follow
Home » Science » US may dump over 1.5 tons of rat poison on Farallon Islands to halt invasive rodents

US may dump over 1.5 tons of rat poison on Farallon Islands to halt invasive rodents 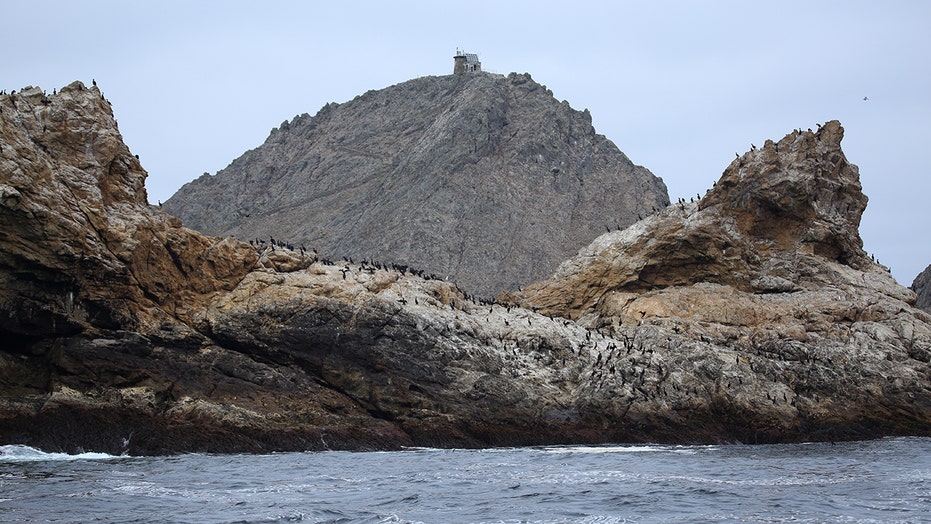 A U.S. government agency is proposing the deployment of 1.5 tons of rat poison to limit the spread of an invasive rodent problem in the Farallon Islands, located 30 miles off the coast of San Francisco.

The U.S. Fish and Wildlife Service (FWS) was spearheading the proposal, which it claimed would eradicate tens of thousands of house mice, an invasive species harming the native ecosystem. FWS said the mice have attracted burrowing owls that have fed on the rodent population, insects and storm-petrels, a rare type of bird. The mice also have helped spread an invasive plant species, experts said.

A public hearing is set to take place this Wednesday by the California Coastal Commission to determine if the massive spread of the rat poison, brodifacoum, will be the best course of action going forward, the Los Angeles Times reported. 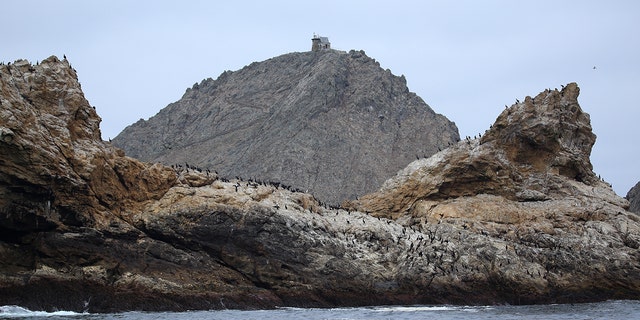 Crews may drop 1.5 tons of rat poison on the Farallon Islands to stop an invasive house mice species from wreaking havoc on the native ecosystem.
(iStock, File)

CALIFORNIA EARTHQUAKES HAVE EVERYONE ASKING THE BIG QUESTION – WHEN WILL THE BIG ONE COME?

"House mice are impacting the native ecosystem of the islands, including several native species and wilderness," the FWS wrote in an Environmental Impact Statement back in March. "Eradicating invasive mice is expected to benefit native seabirds, amphibians, terrestrial invertebrates, and plants and will help restore natural ecosystem processes on the islands. Eradicating house mice would eliminate the last remaining invasive mammal species on the Refuge, enhancing the recovery of this sensitive ecosystem." 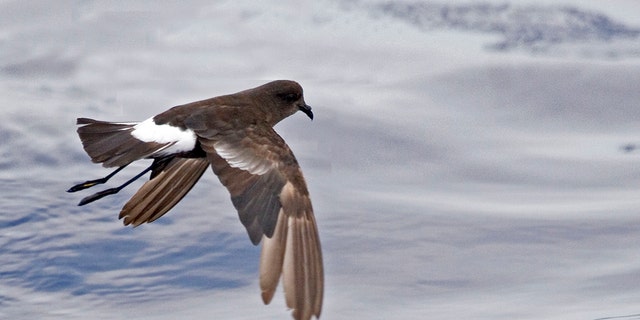 A storm-petrel, one of the rare birds expected to benefit from the rodent eradication.
(iStock, File)

The FWS wrote that it looked at numerous ways to get rid of rodent populations, but found the poison was the most efficient method, noting that 28 of 30 rodent eradication projects since 2007 have been successful. The agency also mentioned that any poison that fell in the water would dissolve quickly or sink to the bottom — and crews would remove certain birds temporarily until the risk of ingesting poison decreased.

While many conservationists have agreed of a need to halt the invasive mice population, they also have said the poison could lead to collateral damage hurting other species on the island.

"This is a case of using a shotgun to go after an ant," said Richard Charter of the Ocean Foundation.

SOUTHERN CALIFORNIA COULD SEE MORE MAGNITUDE 6 EARTHQUAKES 'IN THE NEXT WEEK,' AS TEMBLORS BECOME 'WAKE-UP CALL'

There are currently about 59,000 mice on the South Farallon Islands, with roughly 500 per acre, the Times reported.

Helicopter crews would drop the rat poison pellets as soon as next year if the Environmental Protection Agency and National Oceanic and Atmospheric Administration approve.

“If we didn’t believe this option was going to dramatically benefit the islands, and safely and effectively, we wouldn’t be recommending it,” FWS spokesman Doug Cordell told the Los Angeles Times.