Astronomers from the UK detected phosphine gas 30 miles up in Venus’ clouds, leading researchers to suggest it is a sign of alien life. The discovery is not a direct observation of life on another planet, but the sheer quantity of the rare molecules cannot be explained through any known process. Venus is a hellish planet, with a dense carbon dioxide atmosphere blanketing a near-waterless surface where temperatures top 450C.

But scientists at NASA’s Goddard Institute for Space Studies (GISS) found that Venus may have previously had a shallow liquid-water ocean and a habitable surface temperature for up to two billion years.

The findings, published in the journal Geophysical Research Letters, were obtained with a model similar to the type used to predict future climate change on Earth.

Michael Way, a researcher at GISS and the paper’s lead author, said: “Many of the same tools we use to model climate change on Earth can be adapted to study climates on other planets, both past and present.

“These results show ancient Venus may have been a very different place than it is today.” 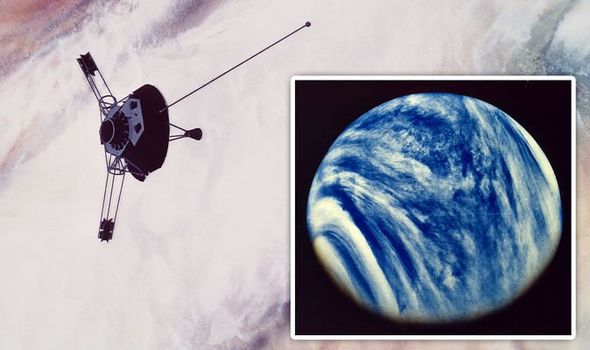 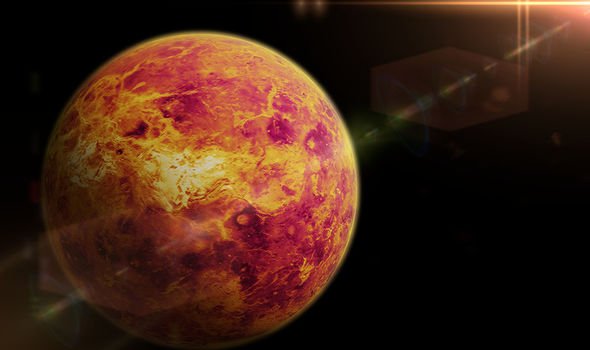 Scientists have long theorised that Venus was formed out of ingredients similar to Earth’s, but followed a different evolutionary path.

Measurements by NASA’s Pioneer mission to Venus in the Eighties first suggested Venus originally may have had an ocean, but its proximity to the Sun means it receives far more sunlight than Earth.

This led scientists to believe that the planet’s early ocean evaporated, water-vapour molecules were broken apart by ultraviolet radiation, and hydrogen escaped to space.

With no water left on the surface, carbon dioxide built up in the atmosphere, causing a runaway greenhouse effect that created present conditions. 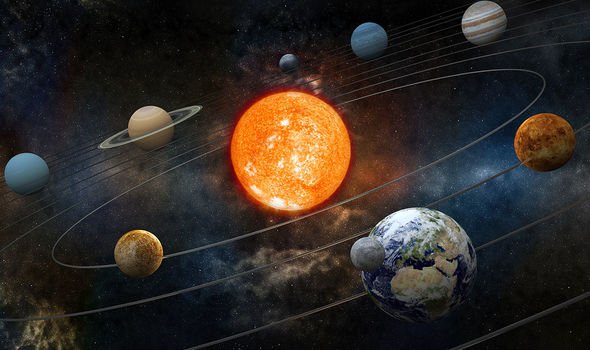 A NASA press release added: “This type of surface appears ideal for making a planet habitable, there seems to have been enough water to support abundant life, with sufficient land to reduce the planet’s sensitivity to changes from incoming sunlight.”

Researchers simulated conditions of a hypothetical early Venus with an atmosphere similar to Earth’s, a day as long as Venus’ current day, and a shallow ocean consistent with early data from the Pioneer spacecraft.

Co-author Anthony Del Genio said: “In the GISS model’s simulation, Venus’ slow spin exposes its dayside to the Sun for almost two months at a time.

“This warms the surface and produces rain that creates a thick layer of clouds, which acts like an umbrella to shield the surface from much of the solar heating.

“The result is mean climate temperatures that are actually a few degrees cooler than Earth’s today.” 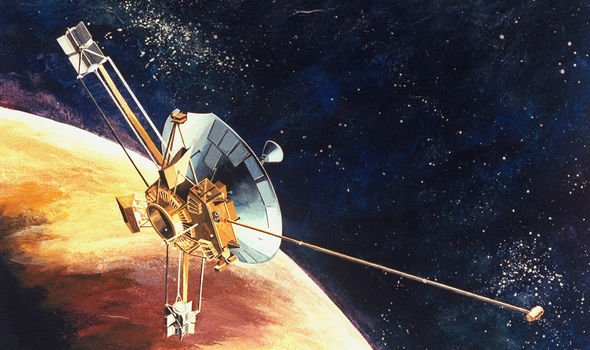 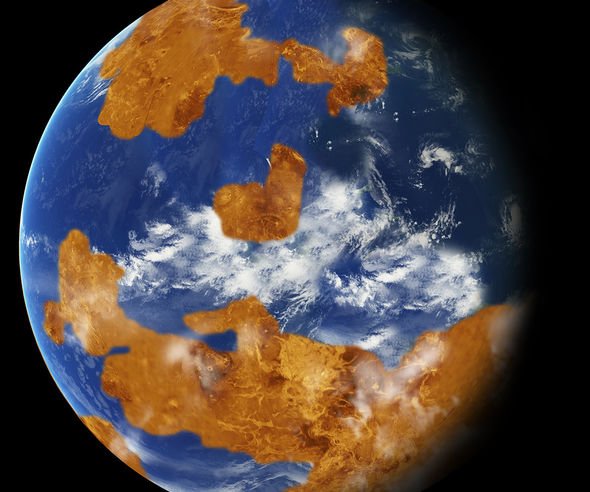 The recent discovery of phosphine gas in the atmosphere raises the possibility that life gained a foothold on Venus and remnants clung on in its atmosphere as global warming left the planet’s surface uninhabitable.

Professor Jane Greaves, an astronomer at Cardiff University and leader of the team who made the recent discovery, said: “It’s completely startling to say life could survive surrounded by so much sulphuric acid.

“But all the geological and photochemical routes we can think of are far too underproductive to make the phosphine we see.”

Prof Greaves observed Venus in 2017 with the James Clerk Maxwell Telescope in Hawaii, and two years later with the Alma telescope in Chile, revealing the signature of phosphine in the upper cloud deck of Venus on both occasions.

Cuddling a newborn baby does soothe them during an jab, study shows

Meet the 38-year-old who's key to Amazon's health ambitions