Experts had previously thought the Irish population grew healthily up until the Great Famine of the 1840s. However, archaeological evidence discovered in the early 2000s suggests that in around 700AD, the population entered a rapid yet mysterious decline. The researchers from Queen’s University Belfast managed to determine the diminishing population thanks to archaeological science algorithms, which hint at populations.

For example, the more buildings from a certain period suggests larger populations.

“Around the year 700, this population in Ireland mysteriously entered a decline, perhaps because of war, famine, plague or political unrest.

“However, there was no single cause or one-off event, as the decline was a gradual process.” 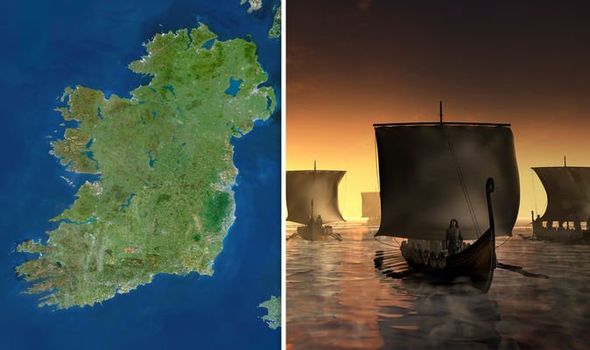 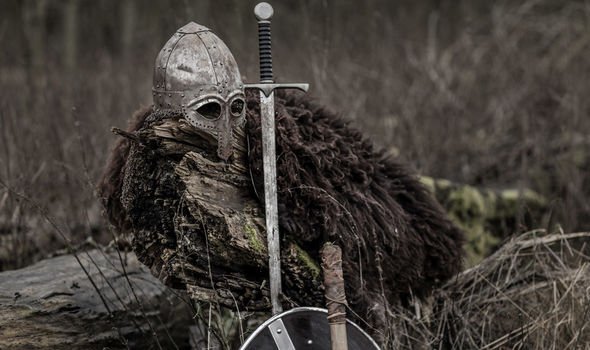 It was not until the Vikings entered Ireland in the 10th century that the population began to rise again, with many Irish people having “Viking blood” as a result of the Scandinavians’ expanse.

Dr McLaughlin continued: “The Vikings settled in Ireland in the 10th century, during the phase of decline and despite being few in number, they were more successful than the ‘natives’ in expanding their population.

Emma Hannah, a lead author of the paper which was published in the Journal of Archaeological Science, added: “Often in archaeology, we are focused on interpreting the evidence from a single site, but analysing quantities of data in this way allows us to think about the long term. 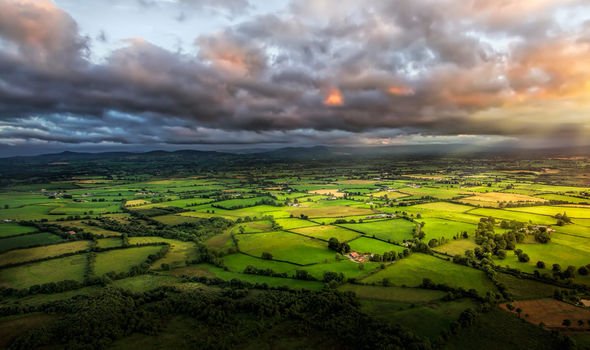 “Now we know these broad trends, we can better understand the details of everyday life.”

A recent archaeological dig in Norway also highlighted the link between the Scandinavian warriors and the Irish.

A grave of a woman buried in a boat revealed some of the artefacts the woman was buried with came from Britain and Ireland, such as a crucifix-shaped brooch, most likely taken during a Viking voyage.

Aina Heen Pettersen at NTNU’s Department of Historical Studies said: “The decoration and the design itself tell us that it came from Ireland, and that it was once part of a harness fitting. 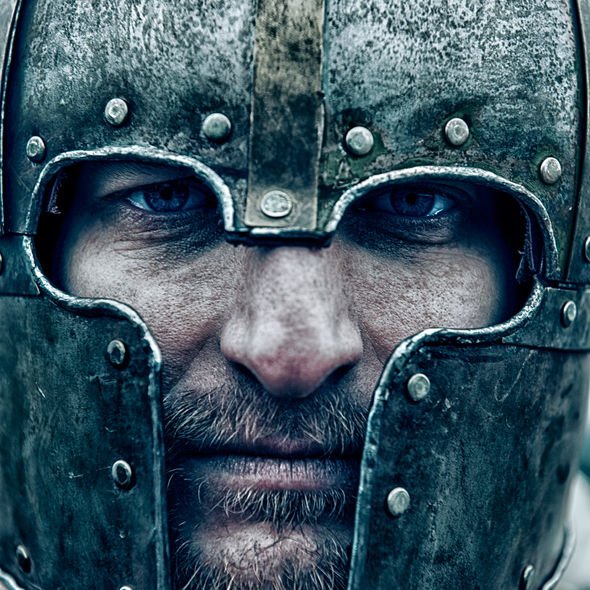 “It was common among the Vikings to split up decorative harness fittings and reuse them as jewellery. Several fastenings on the back of this brooch were preserved, and were used to attach leather straps to the harness.

“The new Norse owners attached a pin to one of the fastenings so it could be used as a brooch.

“The Viking voyages – whether for raids, trading or other expeditions – were central in Norse society.

“That meant it was important to participate in this activity, not only for the material goods, but also to raise both your own and your family’s status.”