Virgin Orbit, owned by British entrepreneur Richard Branson, is hoping to become the UK’s leading private space-faring company. The plan for today’s launch had been to get its unmanned LauncherOne rocket into space and deliver a ‘test payload’ into orbit, which would have then gathered some data and returned to Earth shortly after.

As it turned out, things didn’t go quite so smoothly due to an “anomaly” shortly after launch, the company said on Twitter.

Virgin Orbit did not provide any more details into what this anomaly was, but said that it occurred “early in first stage flight”.

It is also not immediately clear what happened to the rocket itself.

The LauncherOne rocket does not take off from the ground; rather, it is released by a repurposed Virgin-owned Boeing 747 jet that is already tens of thousands of feet up. The rocket then activates and completes the rest of the journey. 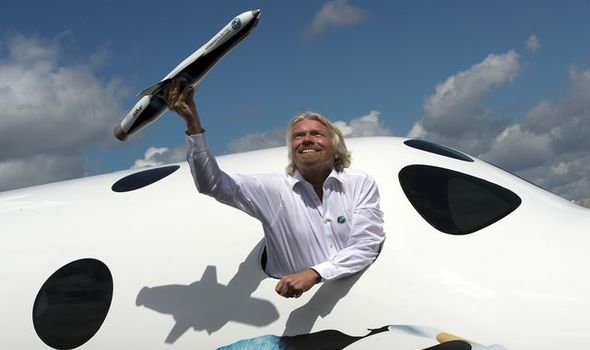 Virgin Orbit confirmed that both the flight crew and the carrier jet – called Cosmic Girl – returned safely to base after the failed launch.

Had it been successful, the launch would have been a world first in terms of how it was set up.

Virgin Orbit said that never before has an orbital-class liquid-fuelled rocket reached space when launched horizontally from an airplane.

In a statement ahead of the launch, Virgin Orbit said the mission had a roughly 50 percent chance of success. 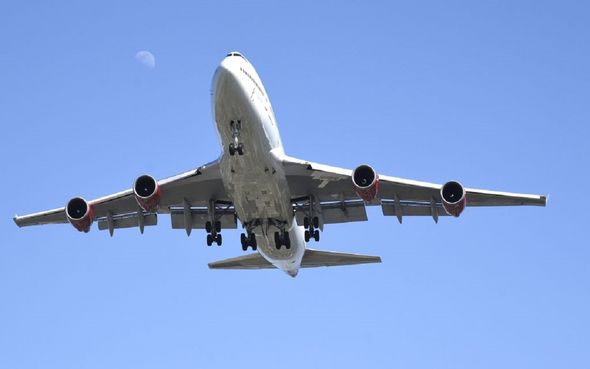 It said: “We’re mindful of the fact that for the government and companies who have preceded us in developing spaceflight systems, maiden flights have statistically ended in failure about half of the time.”

Elon Musk, CEO of the leading privately-owned space-faring company SpaceX, reached out with words of support.

He said: “Sorry to hear that. Orbit is hard. Took us four attempts with Falcon 1.”

Virgin Orbit responded: “We appreciate that, Elon. We’re excited about the data we were able to get today.” 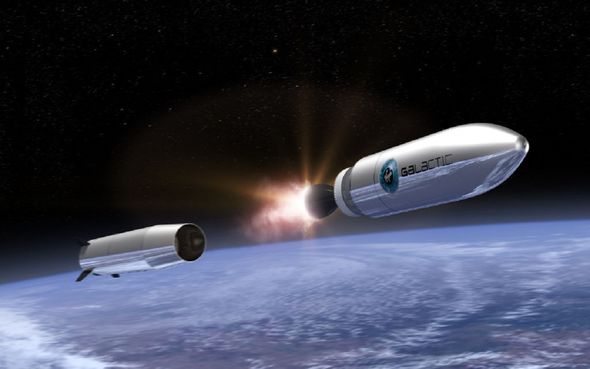 Meanwhile, Virgin Orbit has penned Cornwall as its launch site of choice in the UK for future satellite missions.

The company said it wants the UK to be the first country in Europe to give domestic small satellite firms “a clear route from the factory to the spaceport,” and would be developing infrastructure that would enable aircraft to take off and put satellites into space.

Virgin Orbit added that this is “a key capability that the UK currently lacks.”

The UK currently relies on the launch capabilities of other countries such as India and the US to put its satellites into space. 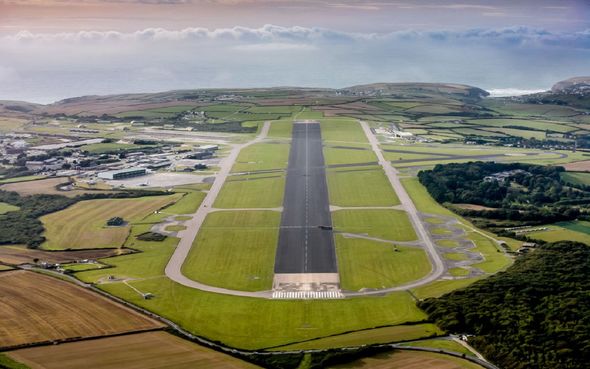 Virgin Orbit said the funds would be used to develop launch operations systems and that these would be manufactured in the UK.

It said the first spaceflight is targeted for the fourth quarter of 2021, as long as both the UK and US give the go-ahead.

If successful, it would be the first ever orbital launch conducted from the UK.

Virgin Orbit said at the time: “We’re tremendously excited to be supporting the UK Space Agency and Cornwall Council by bringing space launch to the UK.

“By establishing a strong local hub for our launch system, this join project will boost UK participation in a fast-growing global space economy while also providing direct, ready, and responsive access to space for government missions.”