The new method, designed by a multinational research team, could potentially allow us to predict how a volcanic eruption will occur with great precision. Combining physics and statistics, the new technique reportedly ”chases” the magma to understand its path from the depths of the Earth. Magma frequently does not spew from the main mouth of a volcano, but rather finds other routes.

For example, this what happened in Iceland’s Bardarbunga eruption in August 2014, and Hawaii’s Kilawea in August 2018.

We have combined the two methods based on the physical method, but calibrating it so that it is compatible with the eruptive data

This is why volcanologists are faced with the serious challenge to predict what will happen with the aim of minimising the risks for the population.

Now researchers led by Italian scientist Dr Eleonora Rivalta have developed a new technique, which can also be invaluable for planning the exploitation of the soil in areas at risk.

Dr Rivalta said: “When trying to predict how an eruption will occur the main difficulty lies in the fact magma is transported underground and is not visible to the naked eye.” 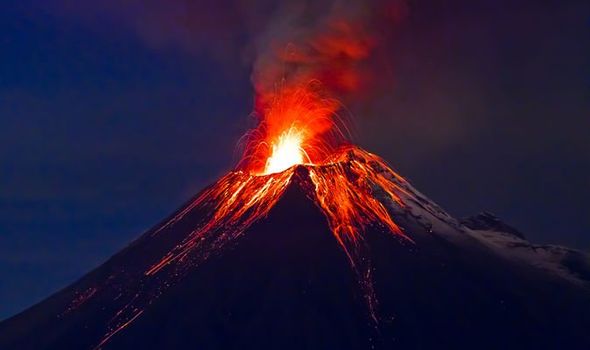 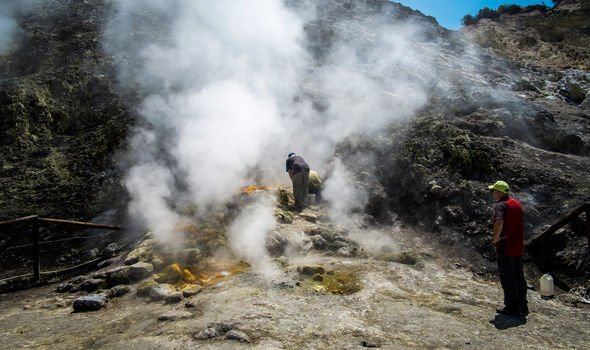 Researchers have only been able to employ precise monitoring tools in the last 20 years.

These reveal this dynamic by helping them with computer models.

She said: “The methods used up to now are based either only on statistics, analysing the sites in which previous eruptions occurred more frequently, or only on physics, calculating the paths that offer the least resistance to magma.

“In the first case, the available data are not sufficient to draw up a fairly accurate map, while in the second case the forces involved are difficult to assess accurately.

“We have combined the two methods – continues Rivalta – based on the physical method, but calibrating it so that it is compatible with the eruptive data.”

Researchers have demonstrated the validity of their new technique by testing it in the Phlegraean Fields, Europe’s most dangerous supervolcano and one of the areas with the highest volcanic risk on Earth. 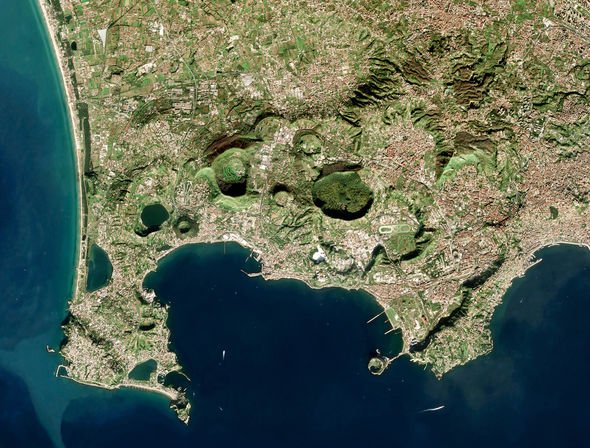 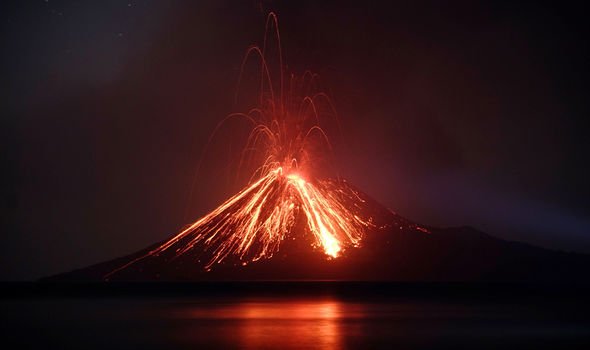 This area, which extends for more than six miles (10km), about 80 fractures in the ground that have erupted with relative regularity in the last 15,000 years.

The researcher concluded: “The most difficult part was to make the method valid for every volcano, the secret lies in quantifying well all the forces of the subsoil, which will always be different, and recalibrate the model every time.”