Volvo will place electronic speed limiters in all of its new cars to prevent drivers from going faster than 112mph, and parents will be able to limit top speeds even further for their teens

Every new Volvo sold from now on will have a maximum speed of 112mph, or 180kph in Europe, as part of the company’s efforts to reduce auto fatalities.

Every new car will come equipped with an electronic speed limiter that will ensure drivers can’t go beyond 112mph, even when fully engaging the accelerator.

A company spokesperson confirmed there won’t be any way to override the limiter, even in case of emergencies. 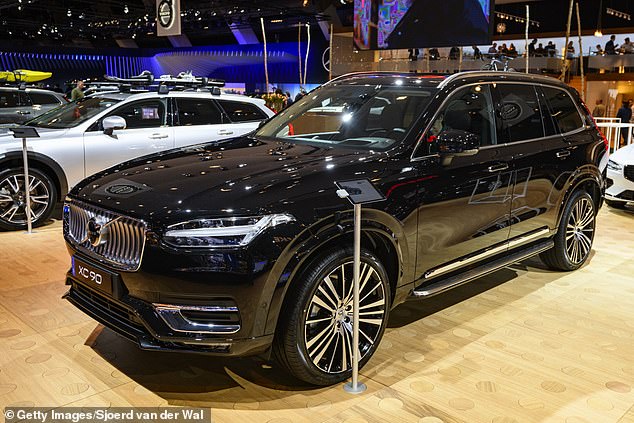 ‘We believe we have an obligation to continue our tradition of being a pioneer in the discussion around the rights and obligations of car makers to take action that ultimately save lives, even if it means losing potential customers,’ the company said in a prepared statement.

According to Volvo, there will only be two exemptions to the new limits: Cars produced for the police, and those manufactured for the German market, where some sections of the country’s freeway system have no speed limit.

The company is also introducing a new feature called Care Key, which will allow owners to create custom speed limitations below 112mph, intended primarily for parents with teenagers, according to a report in Autoblog.

The electronic speed limiting feature will make Volvo compliant with legislation passed by the European Commission in 2019, which will require all new cars manufactured and sold in Europe to have a built-in speed limiting device starting in May 2022.

Volvo announced first its electronic speed limiter in 2019, shortly after the EC legislation was passed.

‘Volvo is not a car for those who are boy racers,’ Volve CEO Hakan Samuelsson said.

‘Our value is for people who want to protect what’s important further.

‘While a speed limitation is not a cure-all, it’s worth doing if we can even save one life. Speed kills, and there is no reason to go beyond 112mph.’ 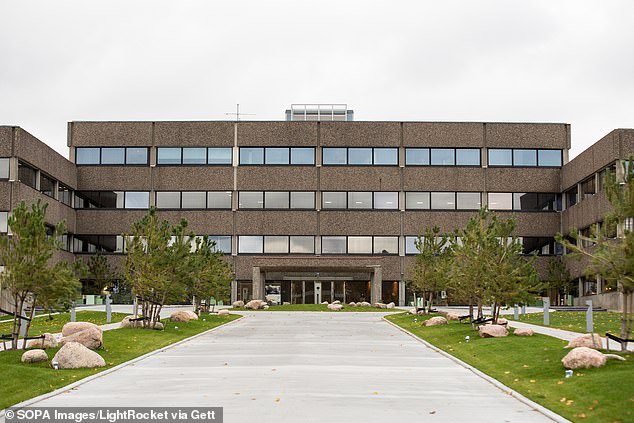 The Swedish car manufacturer first announced the new feature in 2019, shortly after the European Commission passed legislation that will require all cars sold in Europe to come with a similar speed limiter starting in 2022

The company confirmed that it’s also working on a number of other unannounced safety features that ‘will be introduced in future cars.’

Volvo announced one possible new feature in 2019, a set of cameras and motion sensors in a car cabin to detect signs of driver intoxication.

The proposed system would monitor the driver’s pupil dilation and track their response times, and could potentially take control away from a someone behaving in an intoxicated manner.

limit, speed, to, Top, Volvo, will
You may also like: