Follow
Home » Science » Want to Buy a Ticket to the Space Station? NASA Says Soon You Can

Want to Buy a Ticket to the Space Station? NASA Says Soon You Can

Becoming a NASA astronaut is far harder than getting into Harvard — of the thousands of hopeful spacewalkers who apply, NASA accepts only a handful.

NASA announced on Friday that for the first time it is allowing private citizens to visit the International Space Station, the only place where people currently live off the planet.

NASA is not selling space vacations directly, but allowing commercial companies to arrange such trips. The agency plans to charge the companies about $35,000 a night for use of the station’s facilities, including air and water.

The tourist companies would charge much more to cover the rocket flights to and from space, and to make a profit.

Bigelow Aerospace of North Las Vegas, Nev., has already reserved four launches. The company will use SpaceX, the rocket company run by Elon Musk, to take private astronauts. Each flight would have four seats.

Axiom Space of Houston is also arranging flights and hopes to fly tourists next year.

In the 2000s, seven private citizens did visit the space station, but those trips were arranged through the Russians, which operate half of the station. At the time, NASA said it was not interested in such ventures.

NASA also announced that it will be calling for proposals for adding a commercial module to the space station this month, and that it plans to make a selection by the end of the year. 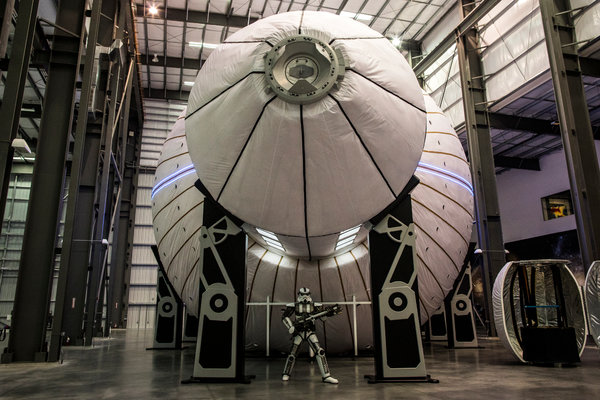 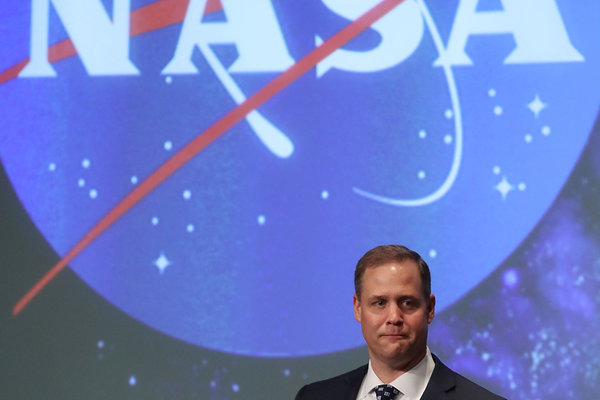 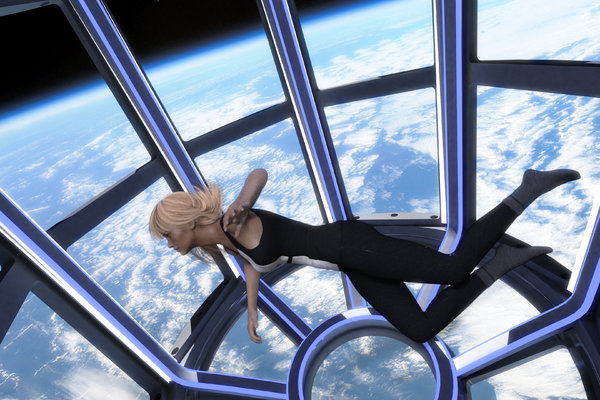 Kenneth Chang has been at The Times since 2000, writing about physics, geology, chemistry, and the planets. Before becoming a science writer, he was a graduate student whose research involved the control of chaos. @kchangnyt

Supercomputers used to speed up development of coronavirus treatment

Hackers can use Safari security hole to access iPhone cameras

Women really are safer behind the wheel than men, study shows