That time is trillions of years from now but the prospect continues to fascinate scientists and bend the minds of the rest of us. A video created by YouTube channel Melodysheep, now shows in mesmerising detail how the cosmos will one day become absolute nothingness. The process of the universe beginning to end will not start for a few billion years when, on a more local scale, the Sun expands massively expands and eventually engulfs the Earth.

A similar process will happen with all stars in the universe when they all begin to die out.

Ultimately, in around 10 trillion years, the universe will run out of gas and raw material to make new stars.

All the Universe will be left with is Red Dwarf stars, which are about 20 percent the size of the sun and it would be difficult for any planets orbiting these stars to sustain life as they are cold and temperamental, expelling harsh solar flares packed with radiation.

At this point, no life will be able to form and all that is left are dying stars and black holes.

Then, 100 trillion years from now, the last star will go out, and the universe will finally go dark. 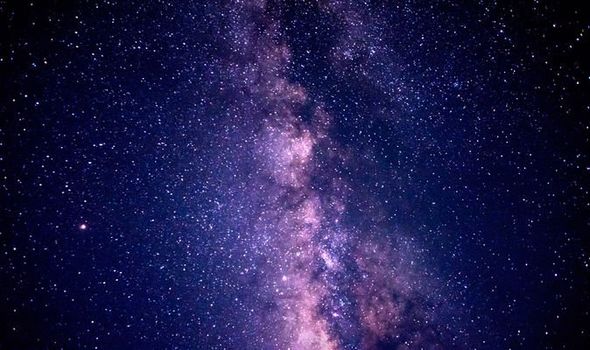 However, that is not the end for the Universe.

Black holes will remain and begin to consume all remaining matter left within the Universe until there is nothing left for them to devour.

But when there is nothing left for the black holes to devour, they too will begin to emit radiation – a process known as Hawking Radiation, thanks to its discoverer, Stephen Hawking.

The theory suggests that particles could rob black holes of their energy making them disappear at a minuscule rate as they release everything they had once swallowed in a trickle of dust.

Eventually the last black hole will reduce to nothing in millions of millions of TRILLIONS of years, leaving the Universe completely blank with only photons remaining. 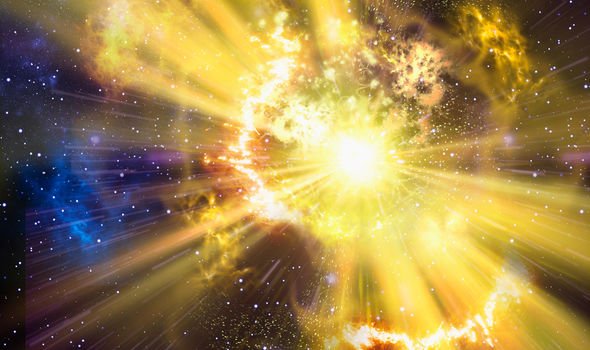 “For the first time in its life, the Universe will be permanent and unchanging.”

Thanks to the presence of dark energy, the Universe will continue to expand until matter and energy are evenly spread throughout, causing the temperature to cool to absolute zero.

What happens then is still a bit of a mystery.

There are a few theories about the next steps and one is the Big Crunch.

Rather than expanding into nothingness, some quarters believe that dark energy may become weaker or less in volume over time, allowing gravity to win the battle.

If this happens, the strength of gravity will cause everything to contract on itself.

Once the universe is at its most compact point, it could be that particles smash into each other, once again causing the Big Bang, making everything expand once more and thus the universe repeats in a theory known as The Big Bounce.

However, scientists tend to opt for the Big Rip theory.

As previously stated, the cosmos has been constantly expanding since the dawn of time and once there is absolutely nothing left and as dark energy overtakes the effects of gravity, the universe to expand at a quicker and quicker rate, until its pace reaches the speed of light. 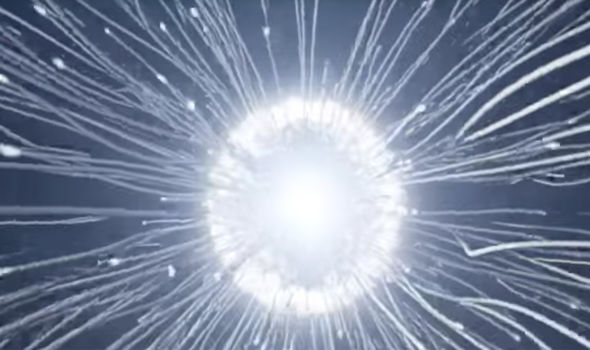 Entropy, which essentially dictates the order of molecules making up the universe, stops as there is nothing left to play with.

One proponent of this theory is Professor Brian Cox, who said: “For the first time in its life, the Universe will be permanent and unchanging.

“Entropy finally stops increasing because the cosmos cannot get any more disordered.

“Nothing happens, and it keeps not happening, forever.”