In June 2018, the European Commission is giving up to 15,000 people from across the continent a travel pass to discover Europe. 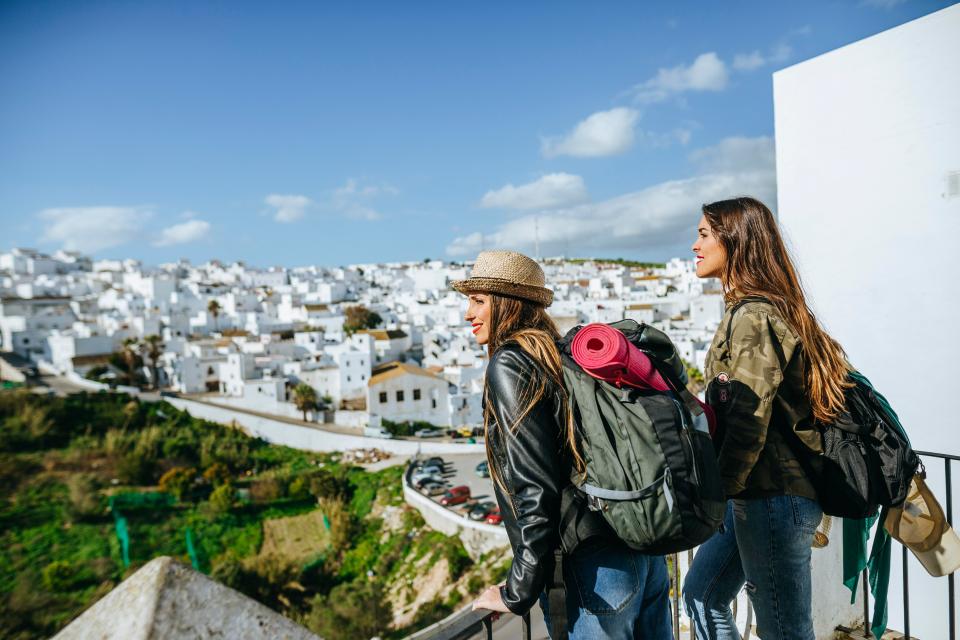 The scheme is being launched to celebrate the European Year of Cultural Heritage.

Applicants must be 18 years old at the time of application and have the nationality of one of the EU countries – so if the scheme continues next
year then Brits won’t be able to apply.

Those who hold one of the railcards will be able to travel up to maximum 30 days and visit up to four different country destinations.

For the most part users will travel by rail, but the travel pass will also offer, where necessary, alternative modes of transport including buses or ferries. 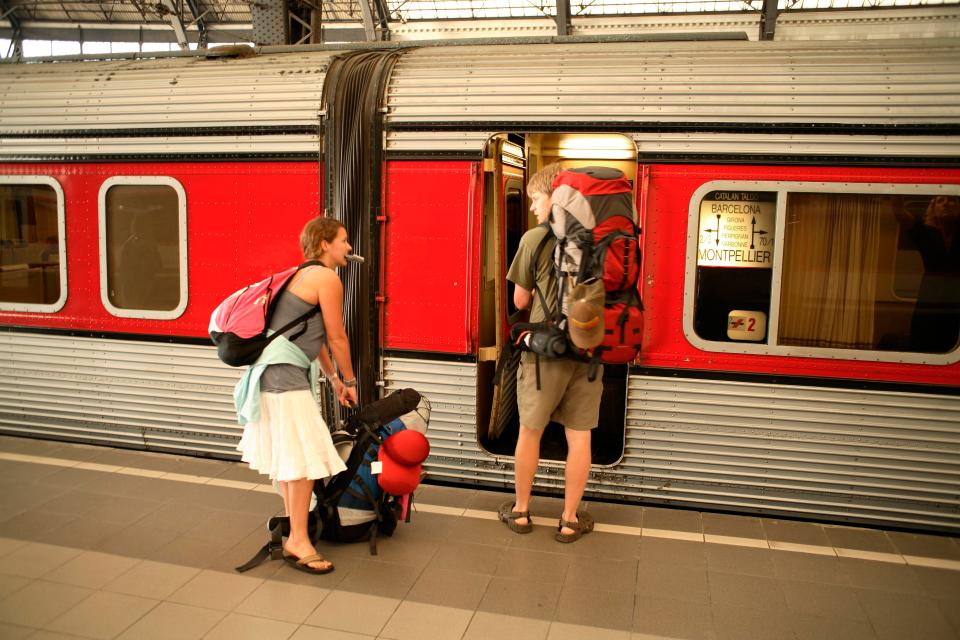 In exceptional cases, it will also be allowed on planes.

Applicants need to apply in June 2018 over a two-week period – the exact details have yet to be revealed though, through the European Youth Portal – so keep an eye on their Facebook page.

The chosen ones will have to start their travel between July and the end of September.

Rail tickets currently cost six times more in UK than in rest of Europe, as high state subsidies in Germany, France, Italy and Spain have kept their fares low. 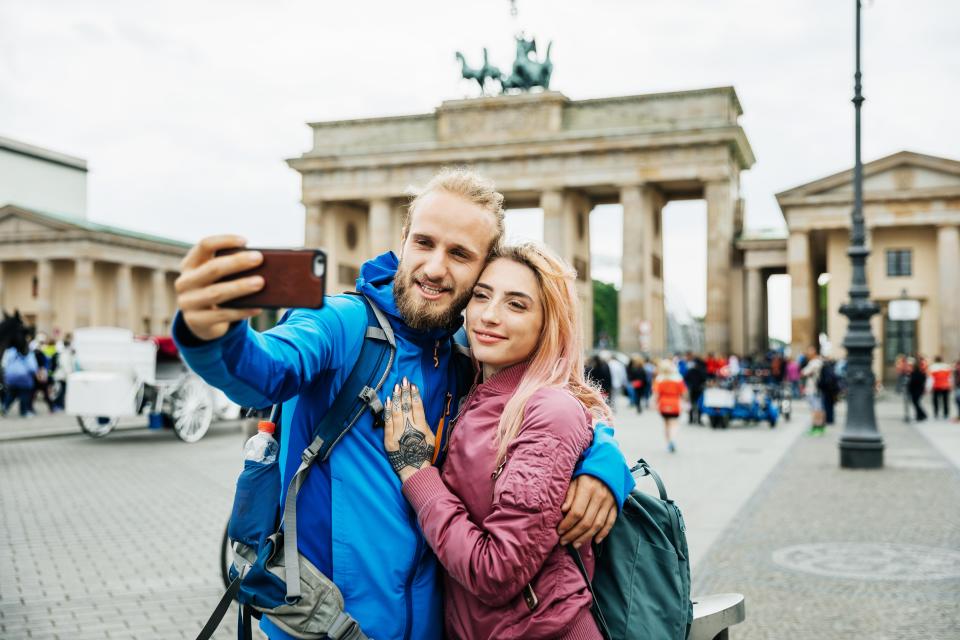 Last year, a British couple travelled 12,000 miles from Oxford to Hong Kong using only public transport to visit their son on his birthday.

Phil and Emma Whiting, of Oxford, spent weeks aboard 16 different trains, travelling through Europe, across Russia, into Mongolia and eventually into China.

Last summer, Sun Online Travel revealed how Brits could travel to up to 15 countries across Europe for under £300.

Eurostar vs plane: KLM pitted against a train in a race to Amsterdam

Brits are ditching the pool for more adventurous holidays | The Sun