AN ABANDONED theme park in the US was forced to close after fires left the attractions devastated.

Based on the Wizard of Oz, the park has been closed since 1980 – although you can now visit twice a year. 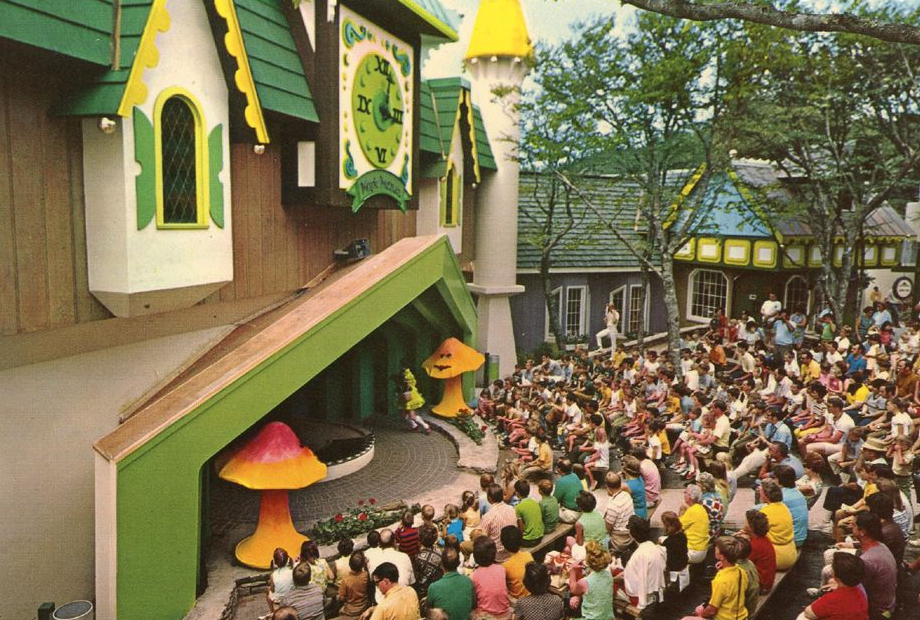 For its grand opening on June 15, actress Debbie Reynolds cut the ribbon with her daughter Carrie Fisher, known for her role in Star Wars.

Guests could use the ski-lift – designed to look like a hot air ballon – or walk along the real Yellow Brick Road with 44,000 real yellow bricks.

Replica buildings included the Emerald City, Munchkinland and the Wicked Witch's castle, all visited along the way after a stop at "Kansas" at Dorothy's Uncle Henry and Aunt Em's home.

Land of Oz was initially very popular, with 400,000 visitors in the first year. 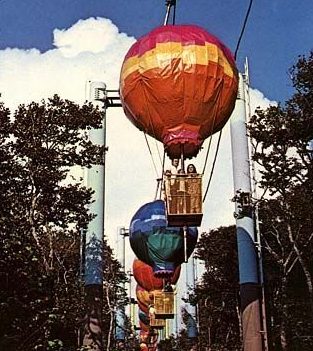 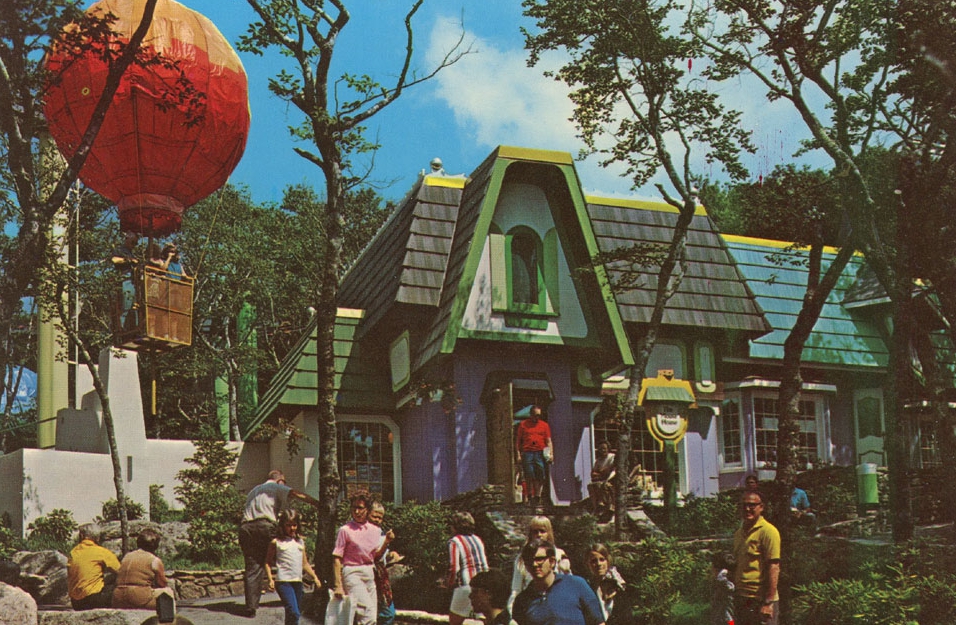 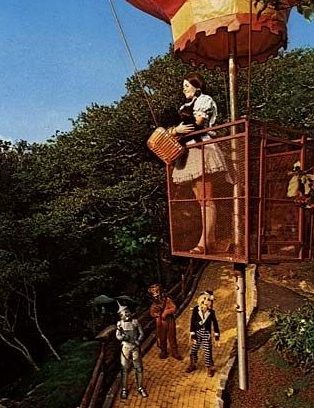 However, problems started from the beginning, after its creator Grover Robbins died just months before the park opened.

Then, five years later, a fire broke out at the amphitheater in the park, as well as two gift shops and a restaurant which were destroyed.

The fires were believed to have been arson after items were stolen including a number of dresses worn by Judy Garland in the films.

The park was unable to recover and closed for good in 1980, just ten years after opening.

This led to it falling into disrepair, with looters stealing many of the iconic attractions and decorations.

Jana Greer, who once was a theme park “Dorothy” performer, now manages what’s left of the park, and sees trespassers throughout the year, particularly at Halloween. 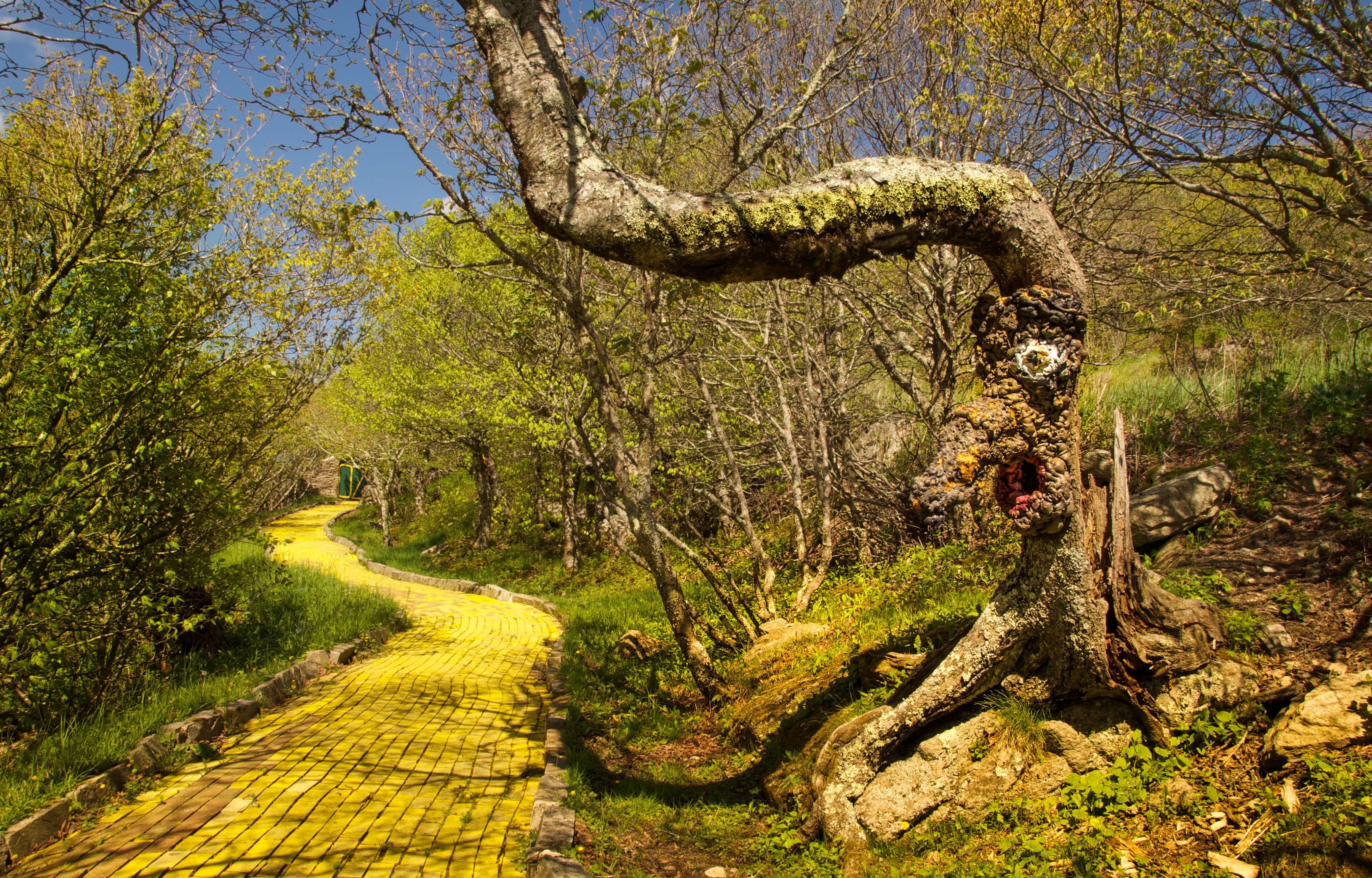 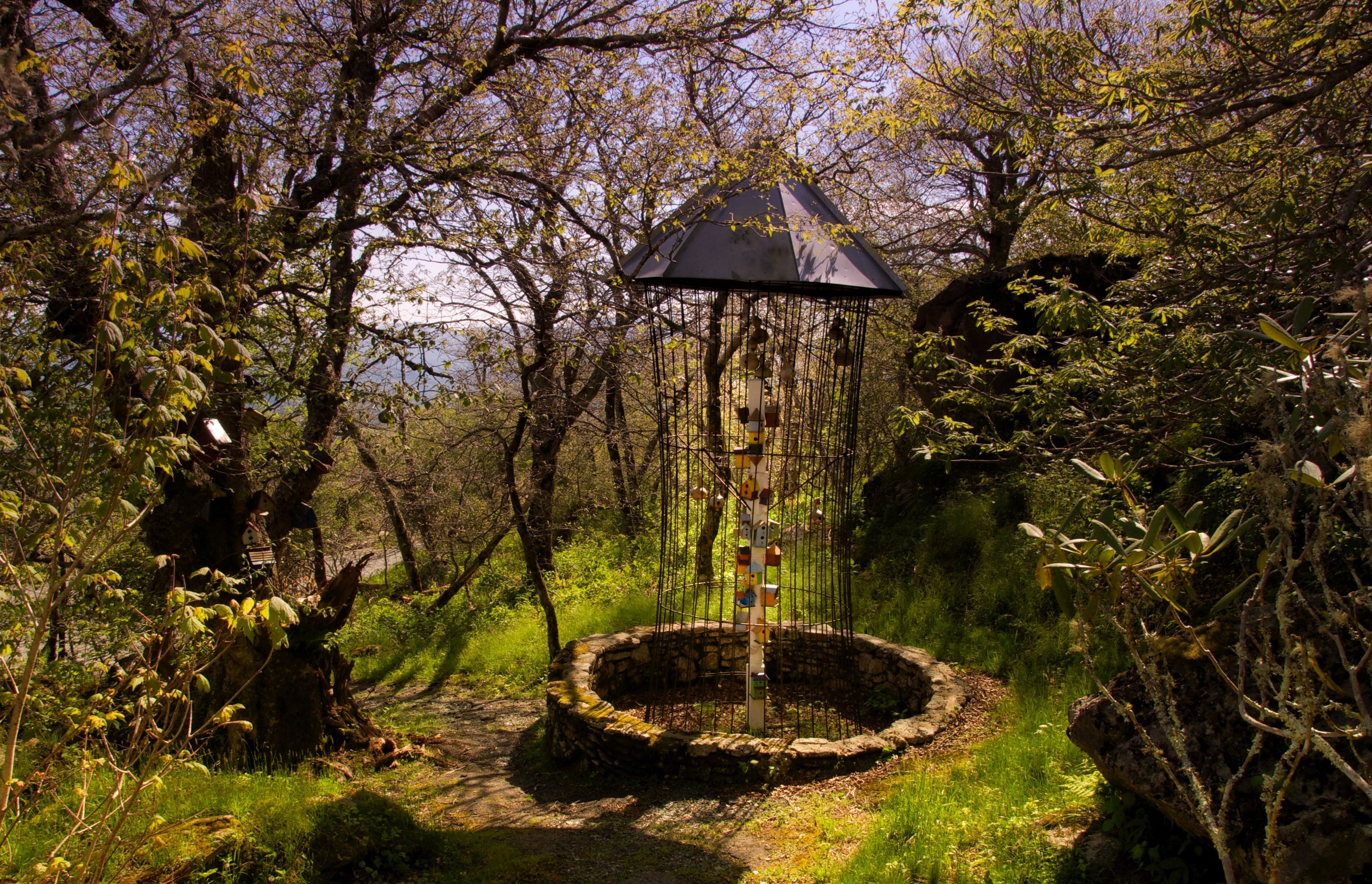 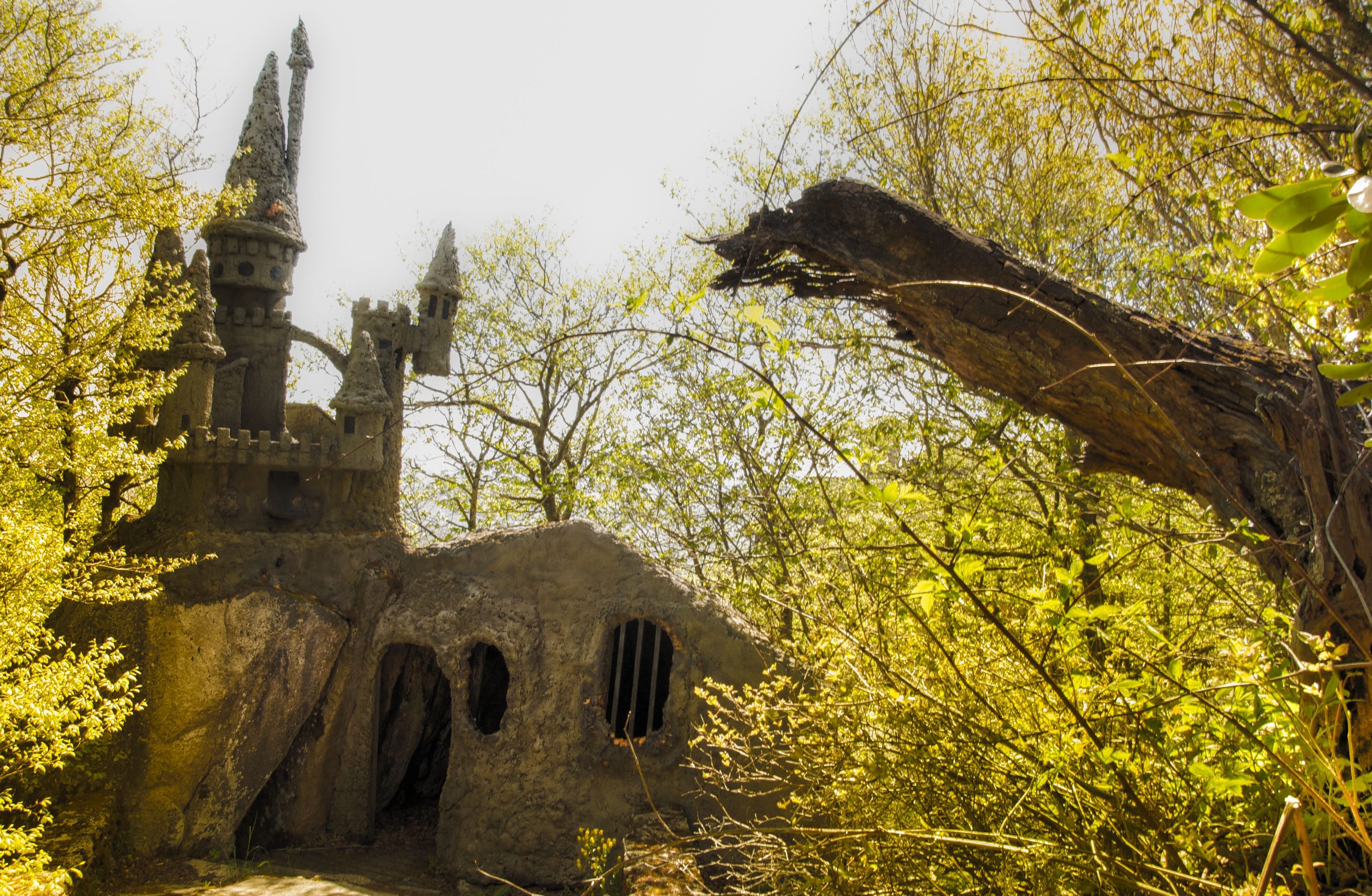 While it has never been able to reopen as a theme park, the park is now the location of Autumn of Oz, an event every September when the park opens for just two weekends.

First launched in 2017, the event lets you explore the remaining parts of the park by yourself while taking pictures of cast members, before ending at the Emerald City.

Unlike Disney theme parks, guests are encouraged to dress up and interact with the cast as the characters.

A new event, called Journey With Dorothy, now lets guests enter the park on selected dates in June with 60 minute tours following Dorothy through the park.

Members of the tour are encouraged to act out the other members of her party, including the Scarecrow, Tin Man, Lion, Wicked Witch, and Glinda, and it is deemed an "immersive interactive experience for guests".

You can't go there by yourself though –  it is a private property and under 24 hour surveillance.

However, the money from the events goes back into the land, used for preservation.

Around the world there are many attractions and parks which were forced to close, and have since been left to rot.

A creepy abandoned theme park in Florida was once the filming location of films including the original Tarzan.

Thunderball and Creature from the Black Lagoon were also filmed at Wild Waters Water Park, before it closed down in 2013.

abandoned, in, park, the, theme, Us
You may also like: