AN ABANDONED theme park in the north of England could soon become a new holiday park. 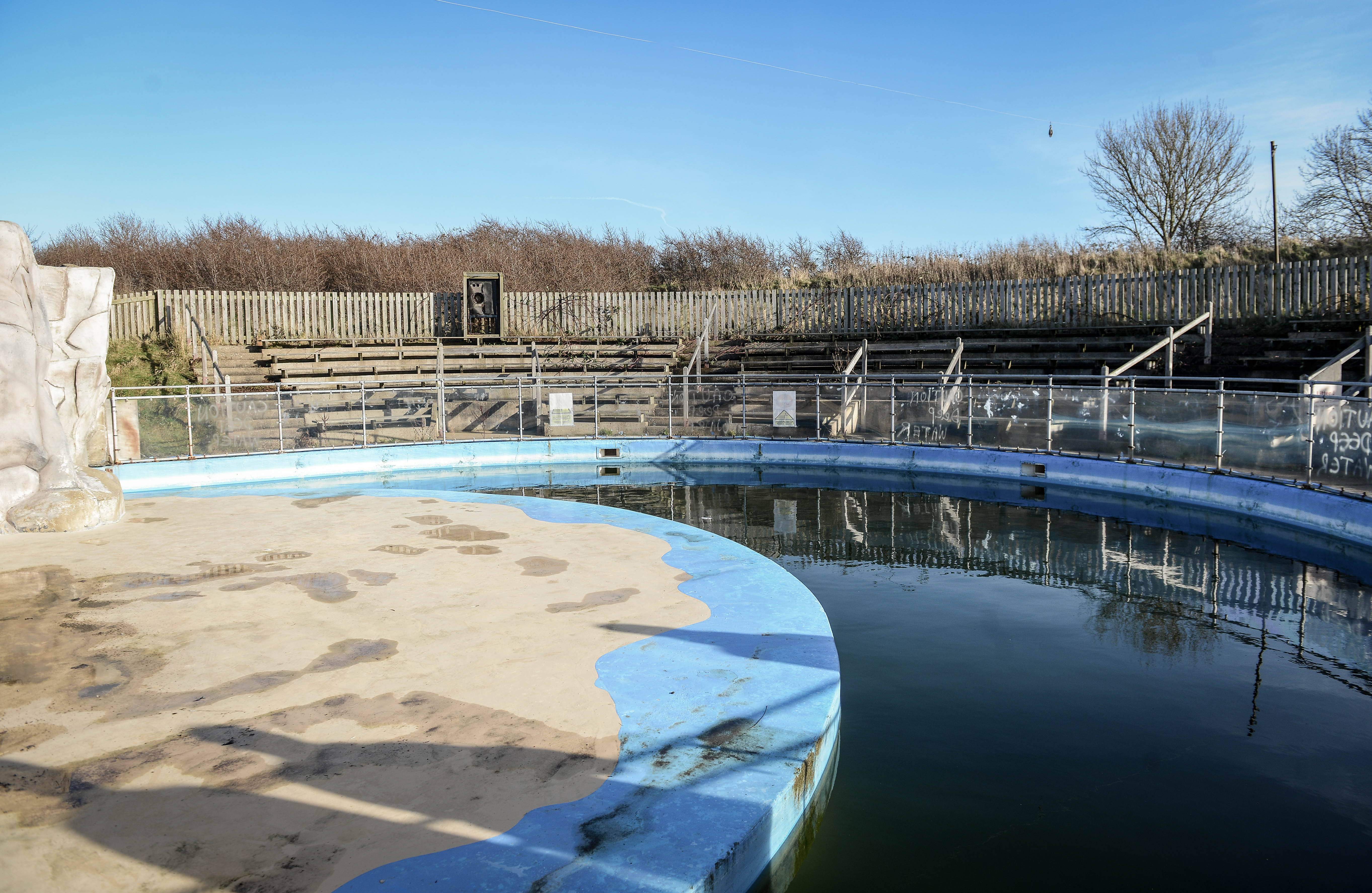 It was originally part of Flamingo Land, which is still in operation, before becoming its own park in 2010.

Inside the park were six areas – Africa, Morocco, Spain and Old England, as well as White Knuckle Valley and Kiddies Kingdom.

While it once attracted a quarter of a million annual guests, a dwindling number of tourists meant it was forced to close in 2016, with visitors turned away at the doors and staff told as they turned up for work.

Many of the rides have been broken down or sent across the globe – The Boomerang ride is now on top of a shopping centre in Bali while the Carousel tours the UK.

After the rest was left to fall into disrepair over the past four years, there are now hopes that it will be bought and turned into another holiday park. 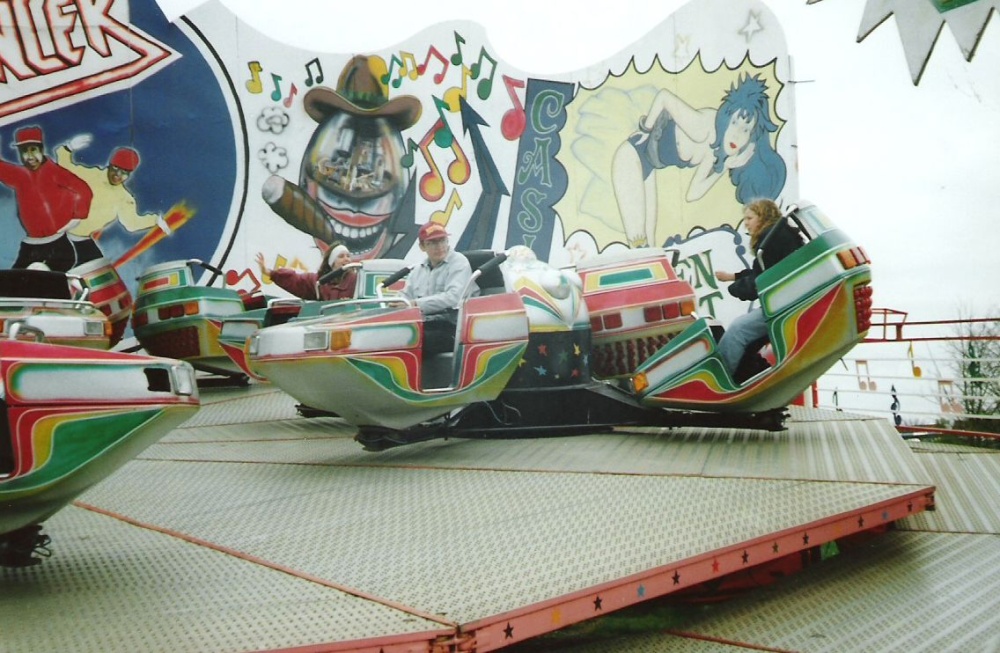 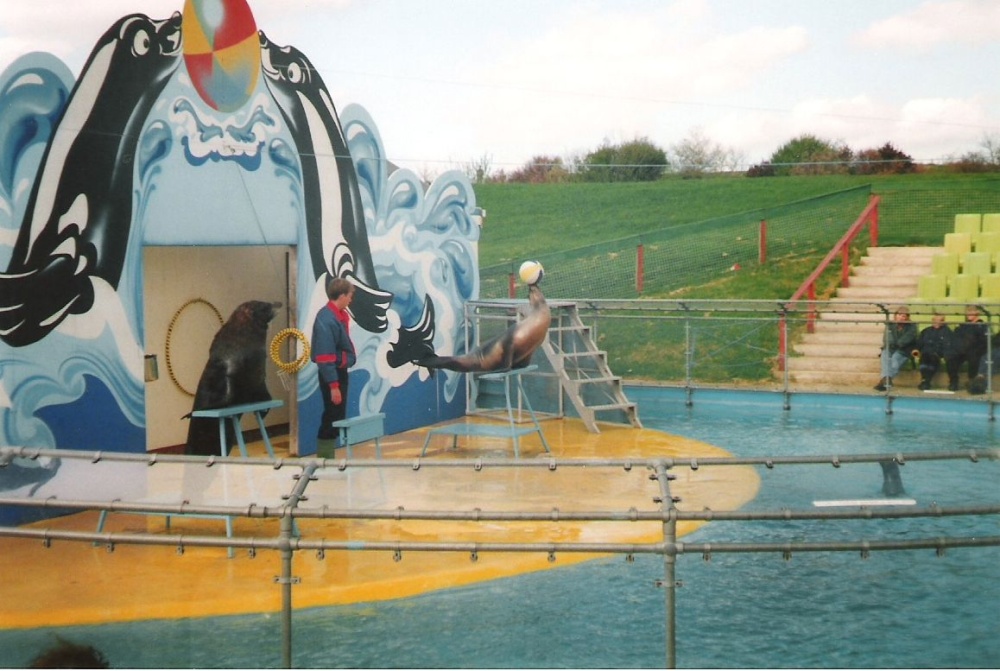 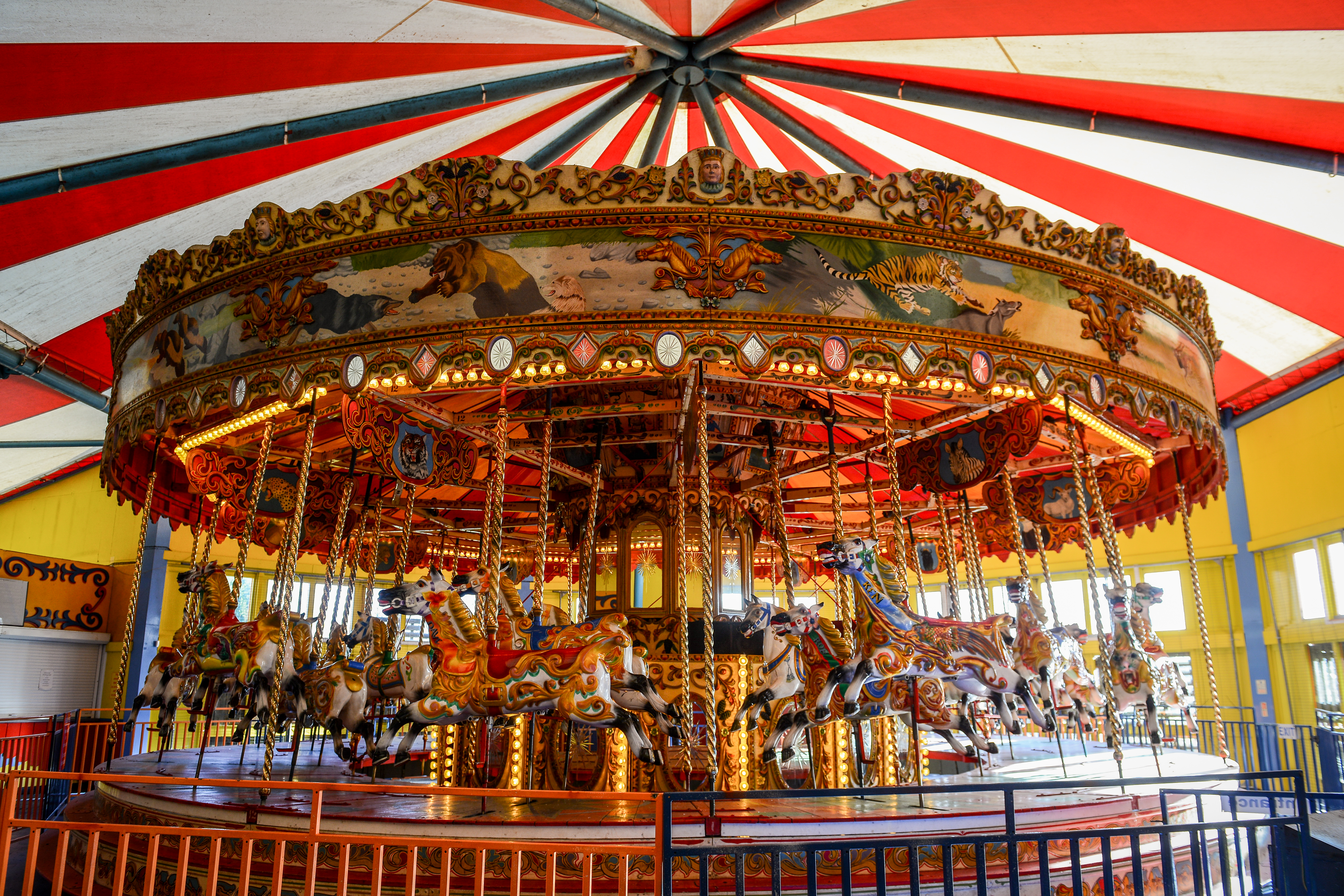 According to local media, new ownership is on the cards this year.

Suggestions for what it could become include a retail and leisure space, which would also have a supermarket and holiday lodge accommodation.

It isn't the only abandoned theme park in the UK which could be bought by developers.

Camelot theme park opened in 1983 and boasted a 100ft roller coaster called the Knitemare which spanned some 200 metres.

The King Arthur-inspired park, which opened in 1983, was boarded up in 2012 after almost 30 years – with owners blaming the closure on bad weather and events like the Olympics, which reduced visitor numbers.

In Scotland, Loudoun Castle Theme Park, Ayrshire, closed back in September 2010 after its owners, Bembom, announced it was no longer economically viable to keep it up and running.

A huge new theme park called London Resort is to be built in the next few years, and will be the first development of its kind in Europe to be built from scratch since the opening of Disneyland Paris in 1992.

abandoned, park, Pleasu, theme, UK
You may also like: